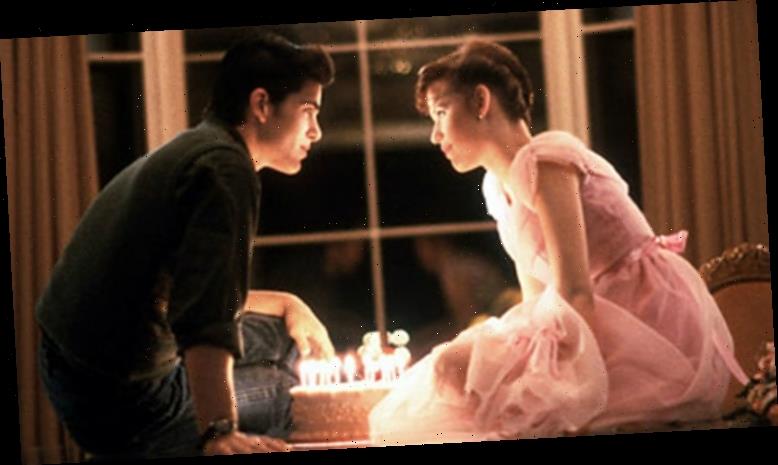 Back in the spring of 1984, Samantha Baker’s parents forgot her 16th birthday in the classic film Sixteen Candles. Written and directed by John Hughes, Sixteen Candles starred Molly Ringwald in her first major film role. 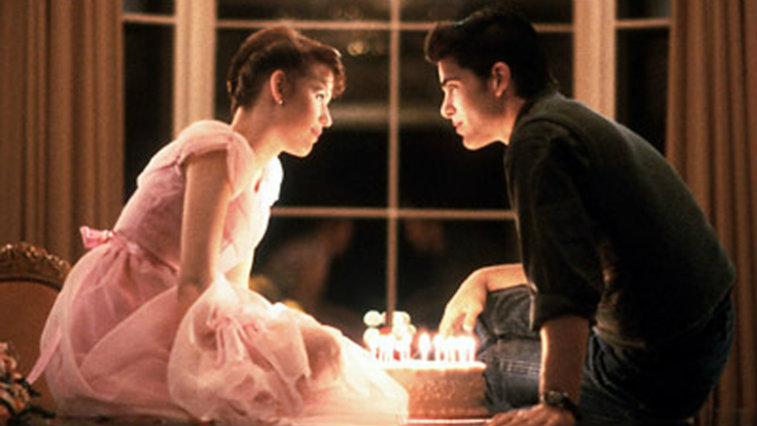 The 1980s belonged to Molly Ringwald. Sixteen Candles launched her career and put her on the path to becoming an 80s legend. And, she has Hughes to thank. When Hughes wrote the role of Sam, he had Ringwald in mind.

She and Hughes teamed up again for The Breakfast Club and Pretty in Pink. Ringwald continued her film career in the 90s with films like For Keeps and The Pick-up Artist. In the 2000s and beyond, Ringwald has transitioned to TV. From 2008 to 2013 she starred in The Secret Life of the American Teenager on ABC Family. Most recently, Ringwald has played Mary Andrews on The CW’s Riverdale.

Where is Jake Ryan?

Michael Schoeffling became a Hollywood heartthrob overnight when he starred as Jake Ryan in Sixteen Candles. Of course, this is the film that Schoeffling is known for. But, he actually starred in ten films during his career. His final acting credit was in the 1991 cult classic Wild Hearts Can’t Be Broken.

After that film, Schoeffling retired from acting and moved to Pennsylvania with his wife Valerie. They are the parents of two children, Scarlet and Zen. Schoeffling owns a woodworking shop and furniture store, but has remained out of the spotlight for three decades. No photos of Schoeffling have surfaced in three decades. But, he did start trending on Twitter in 2020 when he turned 60 years old.

Fans will remember that Anthony Michael Hall played “Farmer Ted” in Sixteen Candles. He was the geek with braces who’s in love with Sam.  The 1980s were just as kind to Hall as they were to Ringwald. He collaborated with Huges again in The Breakfast Club and Weird Science.

Hall has starred in numerous other films, and also had a short run on Saturday Night Live. Other TV roles have included The Dead Zone and Riverdale. He currently has a recurring role on ABC’s The Goldbergs.

Haviland Morris retired from acting in 2014

Fans will remember the most popular girl at school was Caroline Mulford, played by Haviland Morris. She started the film as Jake’s girlfriend, but after they broke up she hooked up with Ted. After her role in Sixteen Candles, Mulford’s film credits included Who’s That Girl and Home Alone 3.

Mulford has also appeared on TV in Law & Order, The Good Wife, One Tree Hill, and Sex and the City. In 2014, she retired from acting and now works in New York real estate with her husband, Robert Score.

What happened to the Bakers from ‘Sixteen Candles’?

Carlin Glynn played Sam’s mom Brenda Baker. She appeared in numerous films before she retired in 2006. Blanche Baker played the role of Sam’s older sister Ginny. After Sixteen Candles, Baker continued her acting career until the mid-90s. She transitioned to a career in bronze sculpture, but still appears in indy films from time to time.

As for the Baker’s Chinese foreign exchange student Long Duk Dong, actor Gedde Wantanabe has gone on to appear in dozens of movies and TV shows. He was on ER for seven seasons. He also voiced the character Ling in Disney’s Mulan.