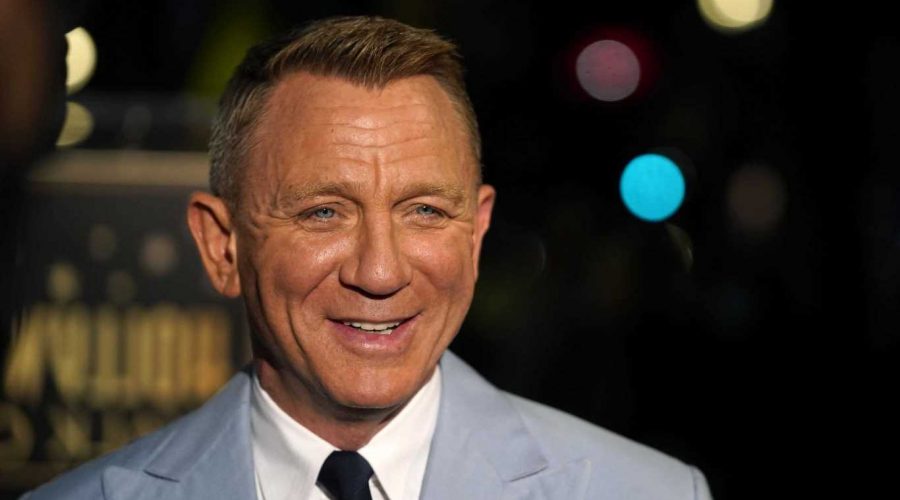 Keenan Thompson, Rami Malek and surprise cameo guest Daniel Craig were jockeying against one another for the coveted role as Prince in a Jordan Peele-directed horror film/biopic during one of the more memorable sketches from the third episode of SNL’s new season.

Thompson, Craig and Malek all played themselves, while Chris Redd took on the role as Peele with Punkie Johnson and Ego Nwodim playing casting directors.

The skit began with Thompson and Malek being told to take part in a “Prince Off. They played the opening riff of Prince’s hit “Kiss” while also simultaneously miming out ridiculous actions like getting “pelted in the face with a football” or “stepping on a lego.”

Malek — of course familiar with playing rockstars in biopics, winning an Oscar for his portrayal of Freddie Mercury in Bohemian Rhapsody — played was a more convincing Purple One according to Redd, but Redd said he didn’t want to cast a white actor for the role. As they were deliberating, Craig, who stars as James Bond in the franchise’s latest film No Time to Die opposite Malek, then took the stage dawning a medieval style getup, misunderstanding the sort of prince he’d be playing.

This isn’t Craig’s first time taking to SNL as he promotes No Time to Die; he hosted the show in March of 2020 just as the pandemic was beginning to come to head. The film faced multiple delays since then and finally came out last week. It will be Craig’s last time playing Bond.