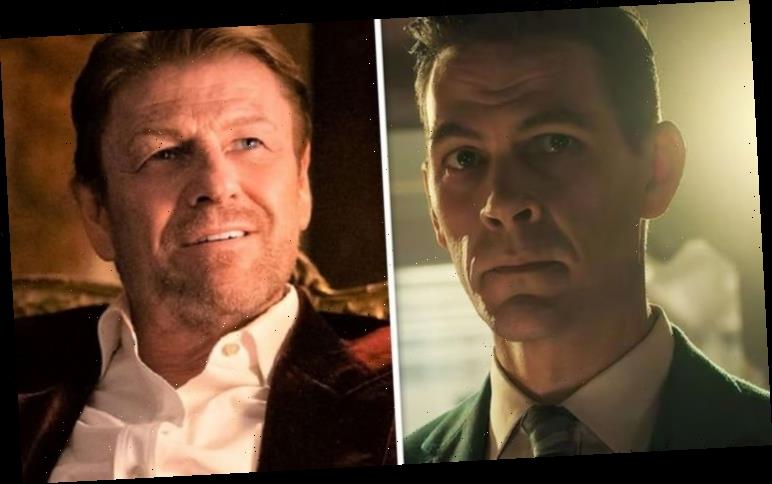 The arrival of Mr Wilford (played by Sean Bean) has spun the world of Snowpiercer upside down. Andre Layton (Daveed Diggs) had only just gained power over the train after the rebellion and he now has to prove it as the train’s original maker also claims it at his. Fans are wondering who will find themselves at the top at the end of the season, with Melanie Cavill (Jennifer Connelly) also in the frame. But a clue may have already revealed Wilford’s eventual downfall.

His fatal mistake could have been killing his head of hospitality Kevin (Tim Lipinski).

Kevin was introduced to the TNT and Netflix drama at the start of season two and only lasted a few episodes before he was killed off.

Formerly an intern in the hospitality department, he got promoted to head of hospitality of the Big Alice once the rest of the crew left him behind, departing on the Snowpiercer which Melanie stole from Wilford.

Kevin owed his life to Wilford and Wilford might owe his downfall to Kevin’s death. 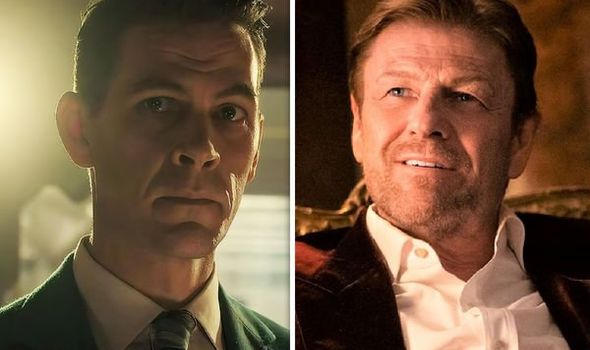 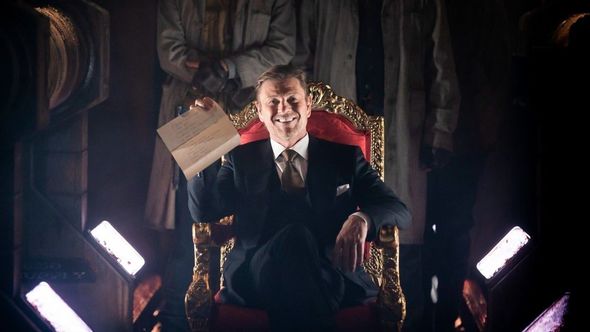 As the Big Alice boarded Snowpiercer, Kevin was captured as a prisoner of war and interrogated by Layton and Roche (Mike O’Malley).

Although he didn’t straight-up give out any major intel about the Big Alice or Wilford’s plans, he got tempted by a plate of buffalo wings and revealed how he and the rest of the crew are starved for fresh food.

Once he returned to Wilford after being exchanged for Melanie, Kevin was invited into Wilford’s chambers and offered a bath.

Wilford’s intentions were long from rewarding his staff member for his loyalty and, producing a straight razor, he ordered Kevin to slice his wrists, therefore killing him. 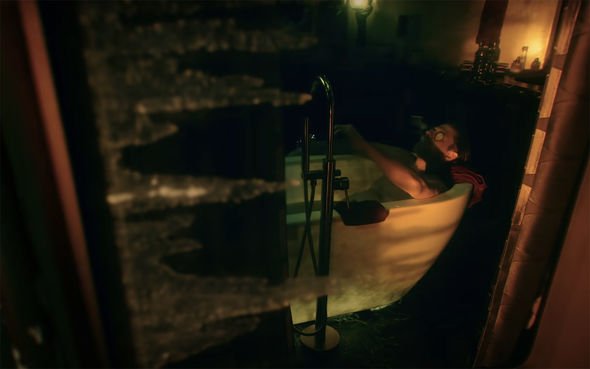 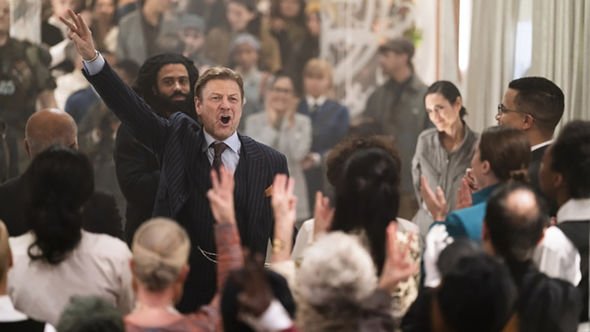 His absence since has not gone unnoticed though.

On the other side of the border, Snowpiercer’s head of hospitality Ruth (Alison Wright) immediately noticed her counterpart was not attending to his duties.

Wilford dismisses her concerns saying Kevin had fallen ill from his time on Snowpiercer, but Ruth is definitely smarter than to fall for it.

Could the eventual reveal of Kevin’s fate be what changes Ruth’s mind about Wilford?

Ruth was definitely one of the most excited passengers when Wilford’s train appeared in the distance in the season one finale.

She had been loyal to Wilford in her role since the very start and now that he has returned, she is the spokesperson for all the Wilford loyalists still left on the train.

While her role so far in the season has been to rein in Layton’s idealistic plans for the train and keep him on track about the needs of the higher classes, she might end up playing a bigger role as the series progresses.

Ruth is extremely aware of the power her role gives her: she knows everything about everyone on the train, and so did Kevin.

She was quick to remind Layton that Kevin was “a bigger chip” than he realised, and with a much bigger train to manage, Ruth is an even bigger chip herself.

While on the surface she seems just enamoured with Wilford, she has been very clear about her loyalties lying with the train, not the man behind it.

If she were to find out about Wilford murdering Kevin, that could be the thing that makes her swap sides and start supporting Layton and sway the rest of the train in his favour.

Kevin’s death will hopefully not have been in vain.