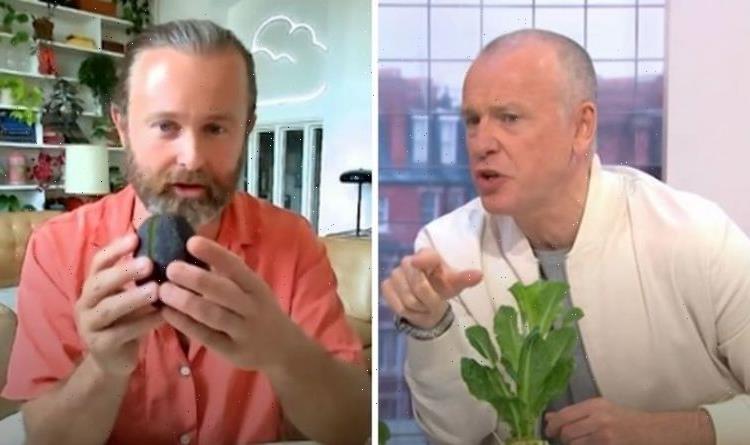 Presenters Simon Rimmer and Tim Lovejoy were joined on the Channel 4 chat show Sunday Brunch by gardeners Paul Anderton and Robin Daly, who were talking viewers through ways to easily grow herbs and salad items. But they hadn’t finished demonstrating when they were interrupted and forced to speed up.

Introducing themselves on the show, Paul explained: “Robin and I met years ago and stayed good friends since then but Robin put his name down for an allotment in Bow and that took about eight years to come through.

“And when it did we started working on the allotment together and we set up an Instagram account called Two Dirty Boys and started to share all of our failures I guess – mostly and things that we’ve grown and that’s where all of this came about.”

The pair were talking viewers through how to grow lettuce, avocado, beetroot and more.

But as they were speaking, Tim cut in to say: “Paul I’m worried we’re going to run out of time so if you want to do the beetroot you’re going to have to do this really fast, like in 10 seconds.” 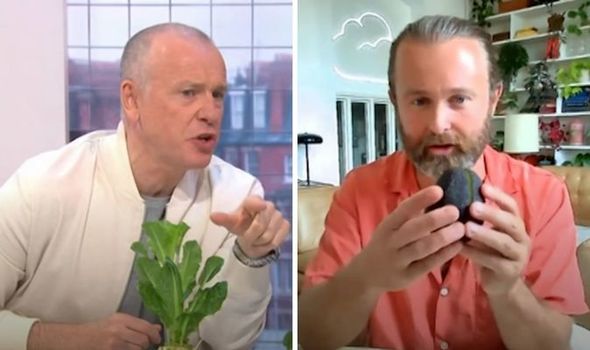 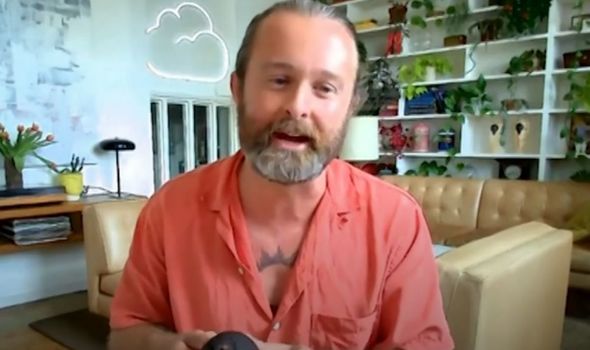 He advised piercing the seed with toothpicks, explaining: “This will allow it to be suspended above water which is really important.

“Then pop this into the glass -” Tim broke in again, asking: “Just to conclude, this it takes 15 years to grow and there’s no guarantee of an avocado at the end of it, is that right?”

Robin answered: “Yes, unless you’ve got an orangery big enough for a 20 metre high tree you’re not going to get an avocado probably… but give it a go, why not?” 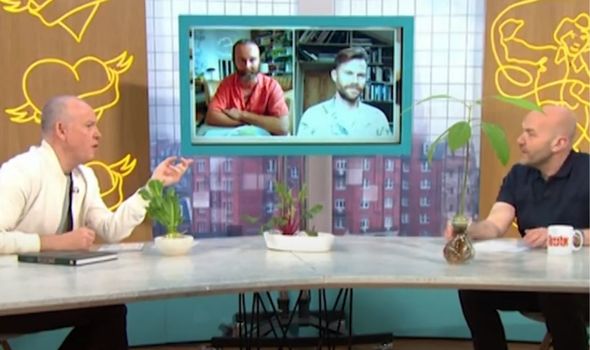 “Robin I’m really sorry but you’ve only got a minute to quickly tell us about beetroot,” Tim said.

“Which looks great, so can you try that?” “Yes,” Robin answered.

“This is one of the really quick ones as well, so we’re going to literally chop off the top centimetre and pop it in some water and it grows from this in a couple of days,” he showed a small plant – “to this in a week of two.”

He showed the final product of large leaves to use and said: “You cut that off and it’s a beautiful and delicious salad accompaniment.”

“Brilliant, fantastic thanks guys,” Tim concluded. He added: “By the way if you want avocado hands, if you cut it width ways rather than length ways you can squeeze the pip out and you don’t have to cut your hand – there you go.”

Viewers quickly responded to what they deemed an “awkward” interview.

One said on Twitter: “So so painful to watch #sundaybrunch.”

Another said: “#SundayBrunch is full of filler, yet they always seem to harp on about running out of time. Why don’t they just allocate more time for their guests instead of talking about biscuits?”

“Running out of time on a 3 hr show. …. #SundayBrunch,” another added.

But it didn’t stop other viewers enjoying the Sunday morning show.

One person said: “I have been growing avocado for years I have 3 on the go at the moment. I also have apple pips orange pips all growing plus peppers and chilli . I will have to try the lettuce.”

Another wrote: “@SundayBrunchC4  You’re on fire this morning, brilliant telly.”

Sunday Brunch airs weekly at 9.30am on Channel 4.