The 66-year-old made a series of jibes about funnyman Tom, 41, and his rapper team-mate in Sunday’s charity game. 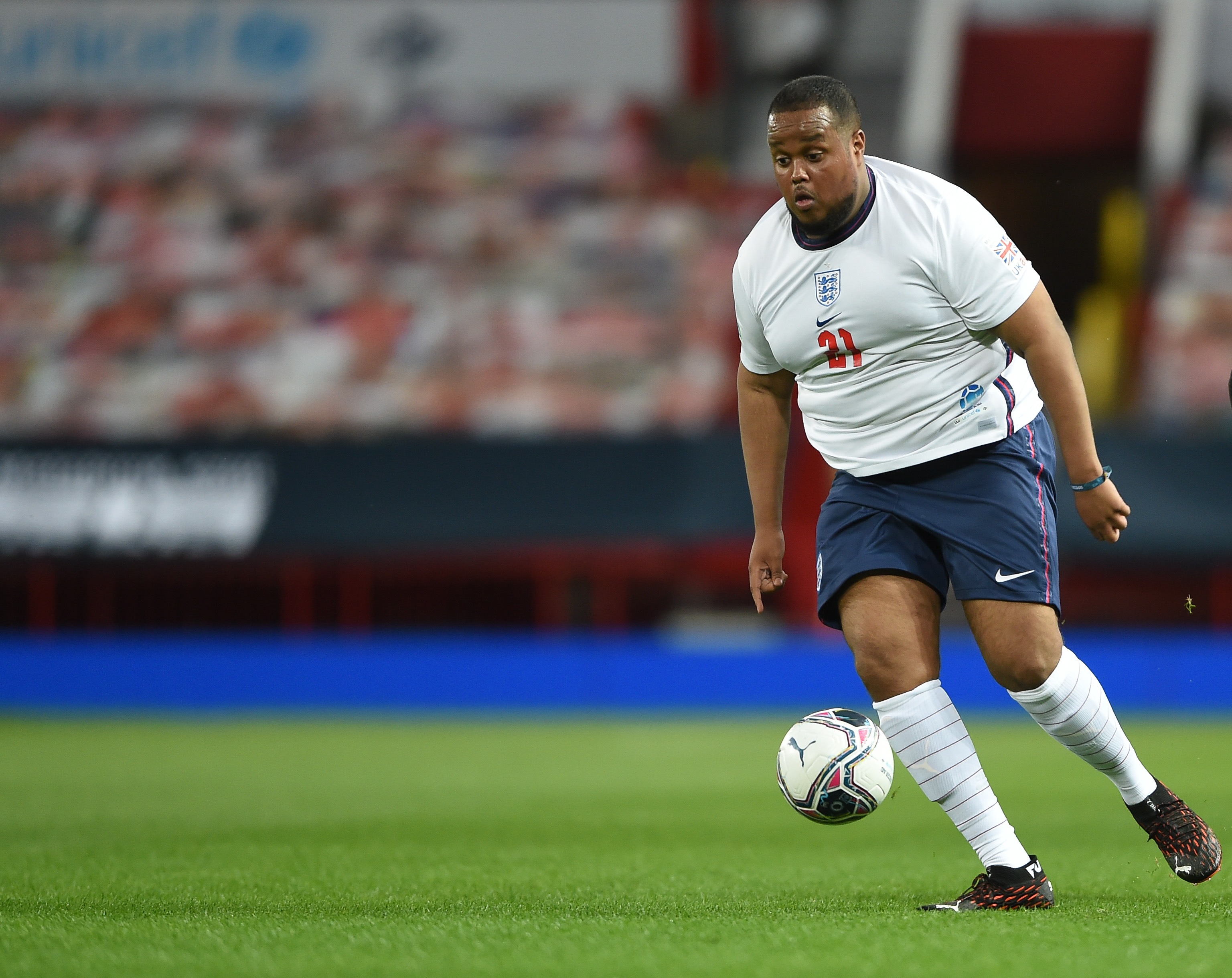 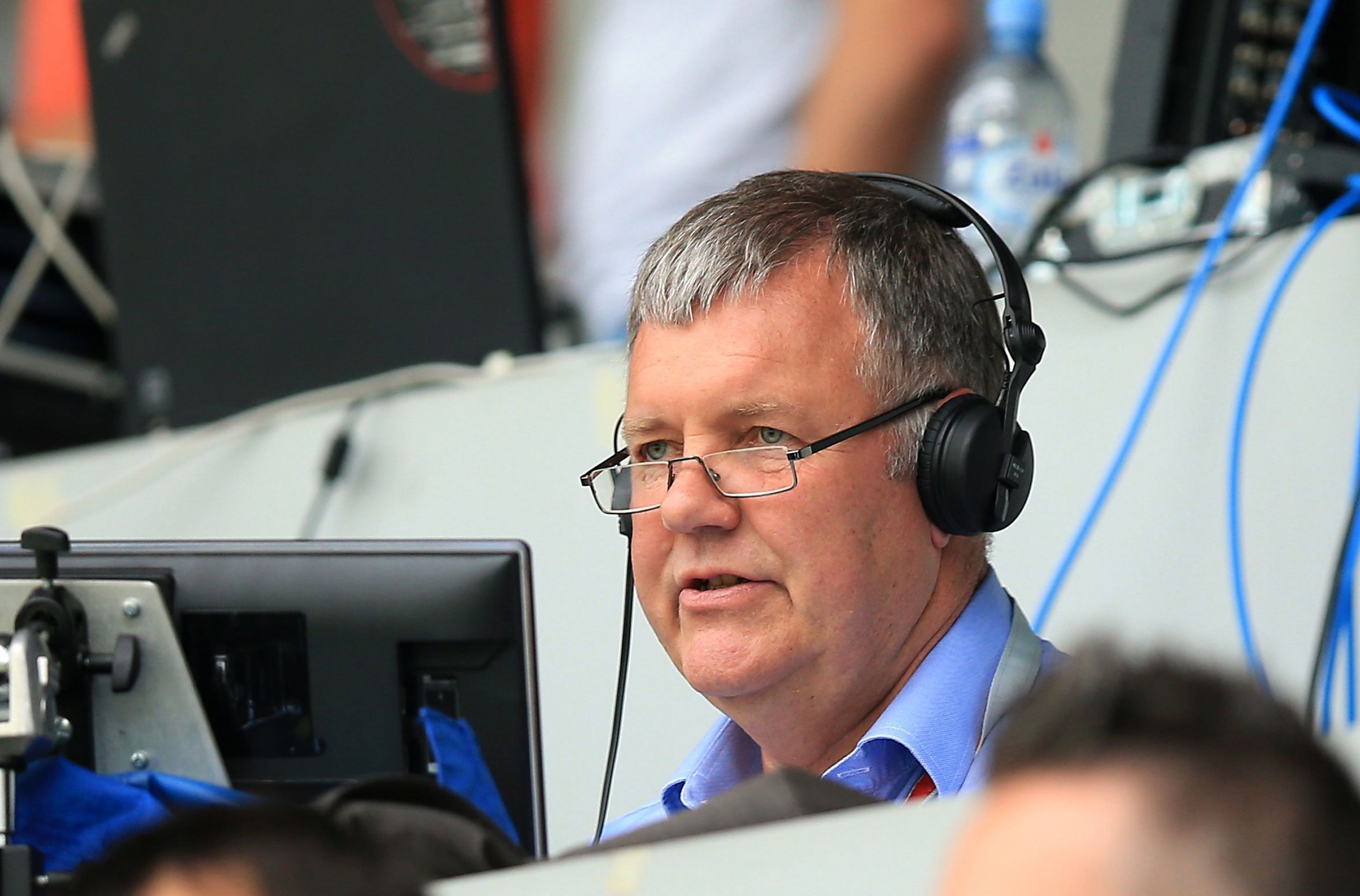 As Chunkz, 24, came on, Tyldesley said: “Tom Davis is about to be replaced, and by somebody bigger than him.”

He also sniped that Chunkz, real name Amin Mohamed, was exhausted before he even started playing. Later in the Old Trafford match, he said that Chunkz was so big you could “take guided tours” around him.

A source said: “Chunkz and Tom were devastated to learn of Clive’s abuse. This was a charity match and he felt the need to laugh at their weight. They found it unacceptable and they made that clear to organisers.” 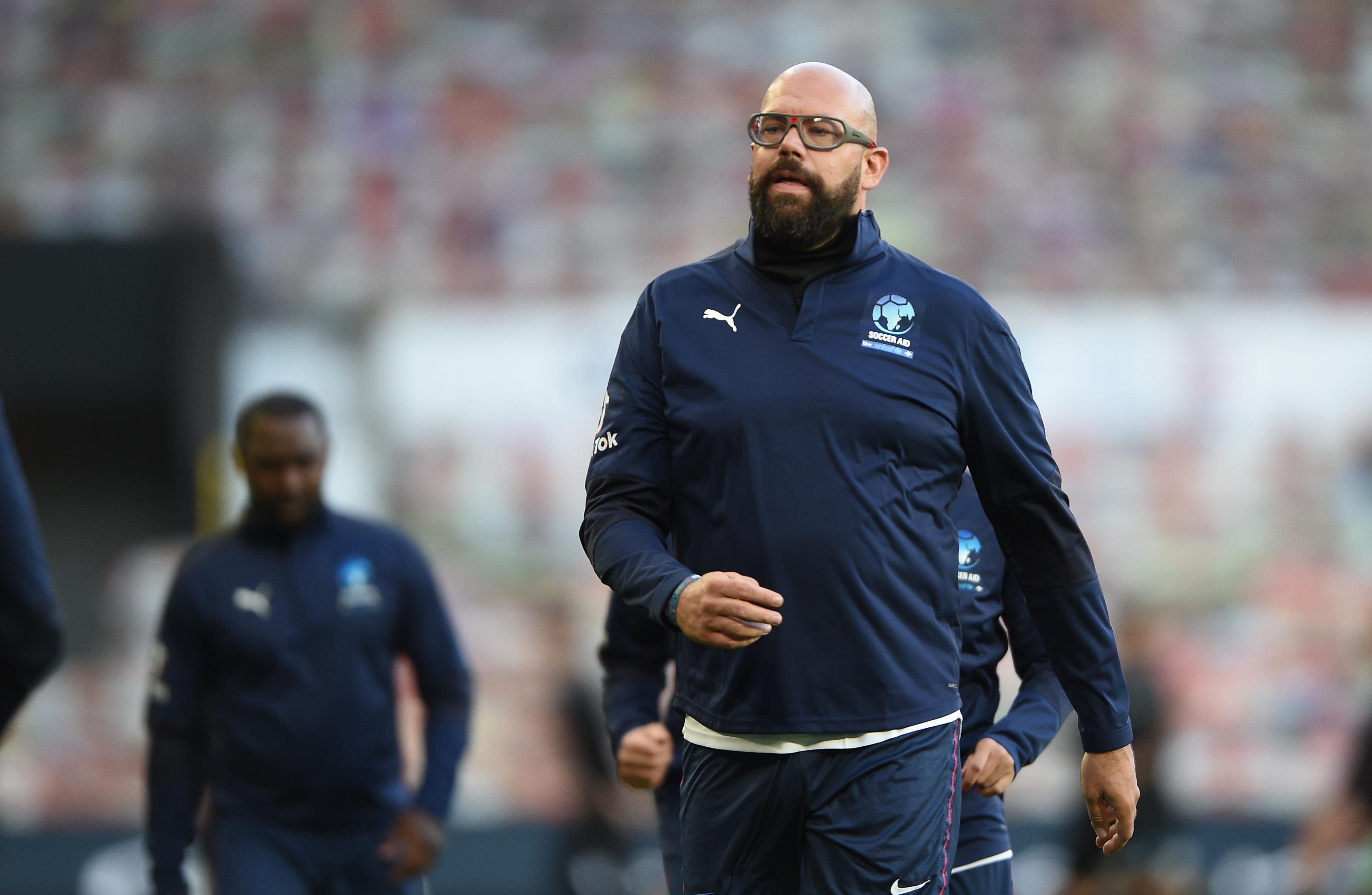 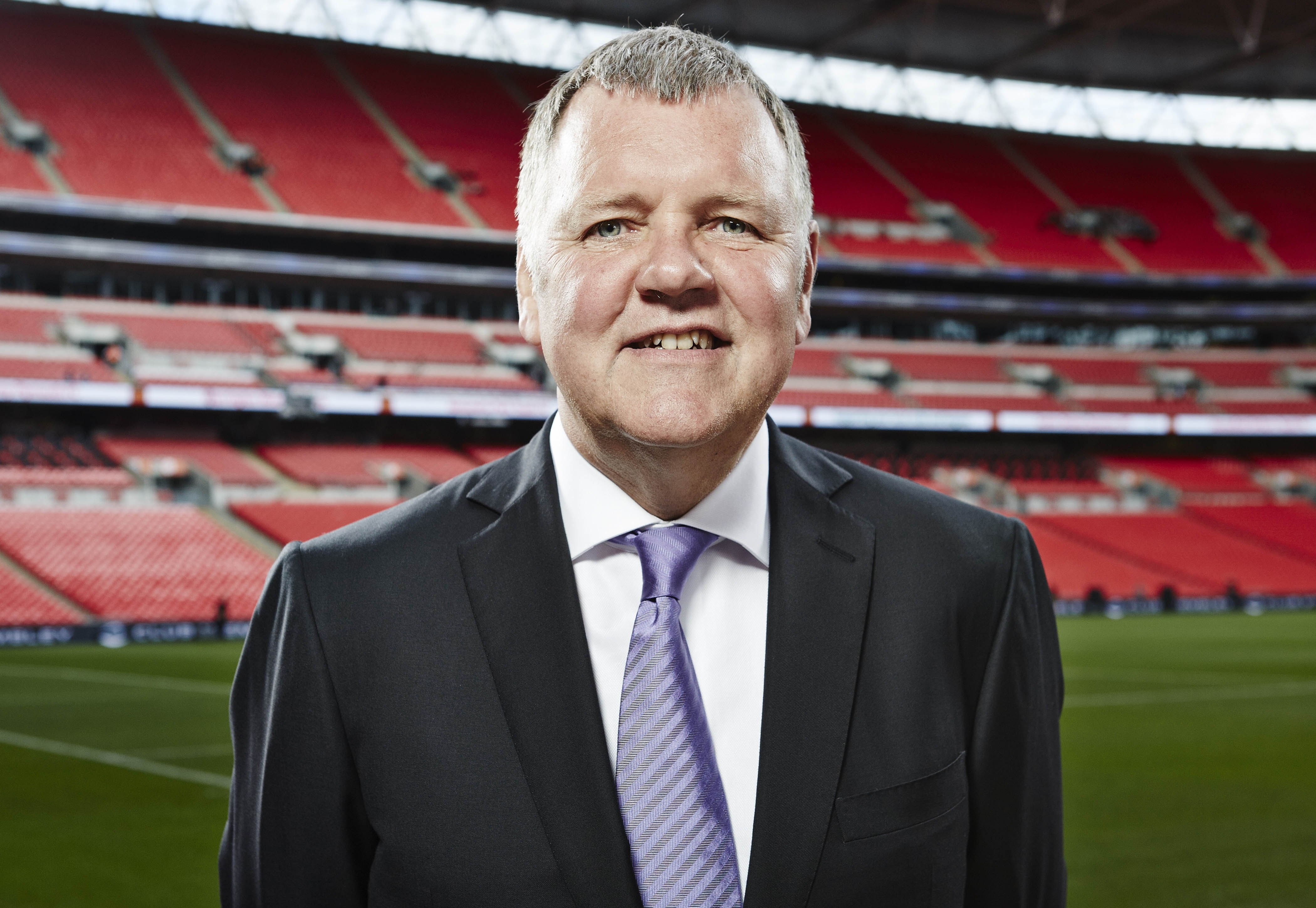 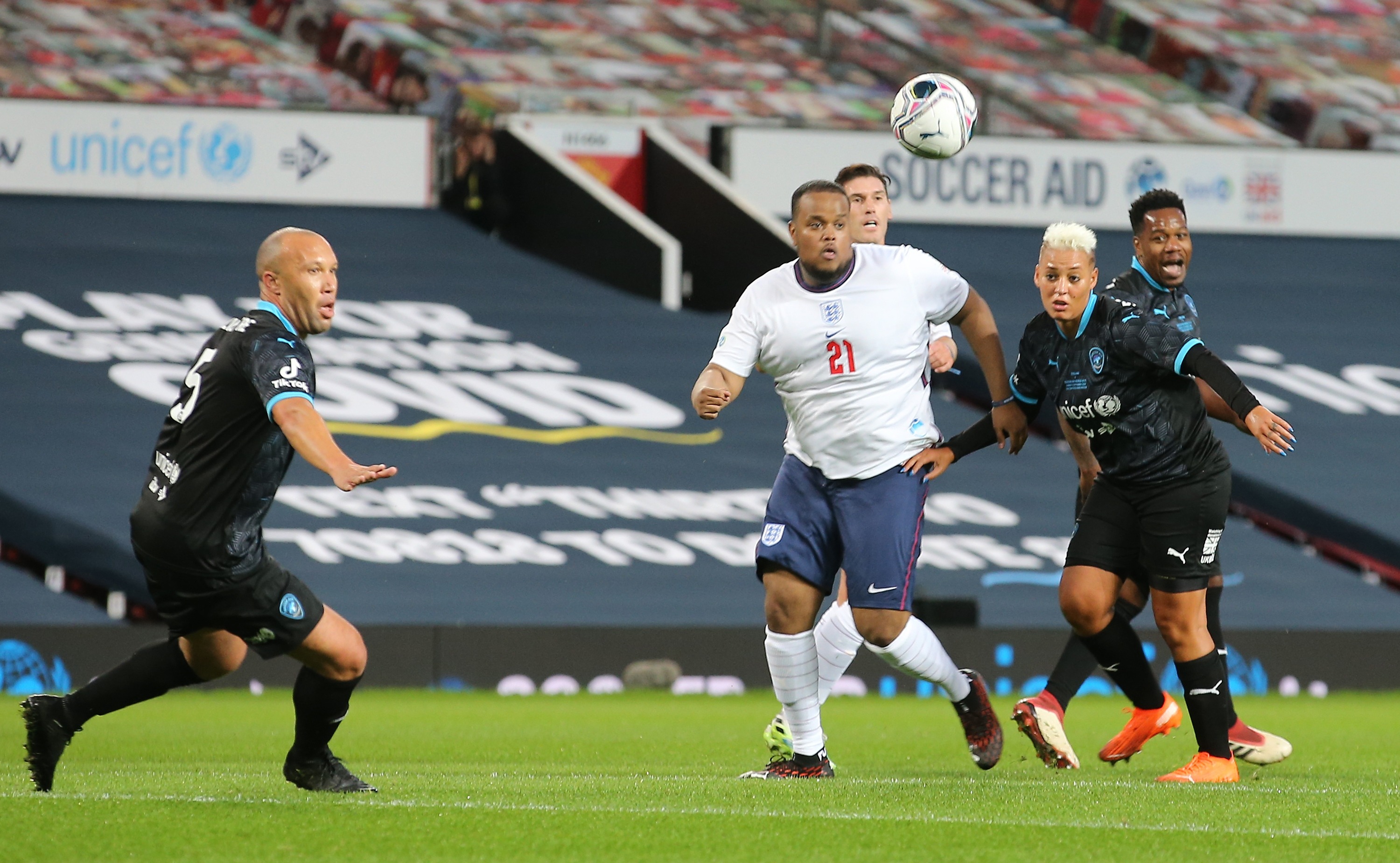 The source added: “Clive didn’t have his best evening. Maybe it’s no surprise ITV have looked elsewhere for their senior commentator. He’s shown himself to be a bit of a dinosaur.”

England lost the game on penalties, with Chunkz missing the decisive spot-kick.