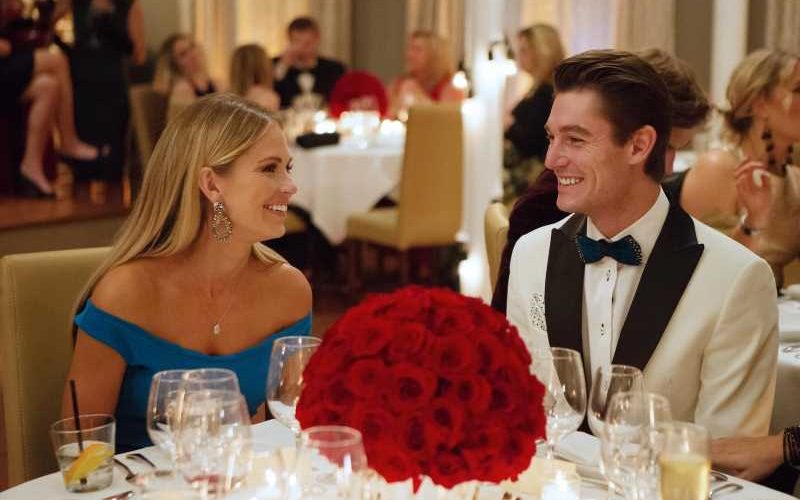 Craig Conover from Southern Charm knew some of his castmates didn’t exactly believe in him when he decided to embark upon a textile career.

He expected to take it on the chin from Shep Rose, but it was Cameran Eubanks who surprised him the most. He thought she would have had his back, so when he realized she poked fun at him too, he was disappointed and said he never saw that side of her.

Craig Conover expected heat from Shep, but not from Cameran

Conover expected Rose to bust on him. “Well, I mean, obviously Shep but he always rode me on anything or everything,” Conover said on the Behind the Velvet Rope with David Yontef podcast. 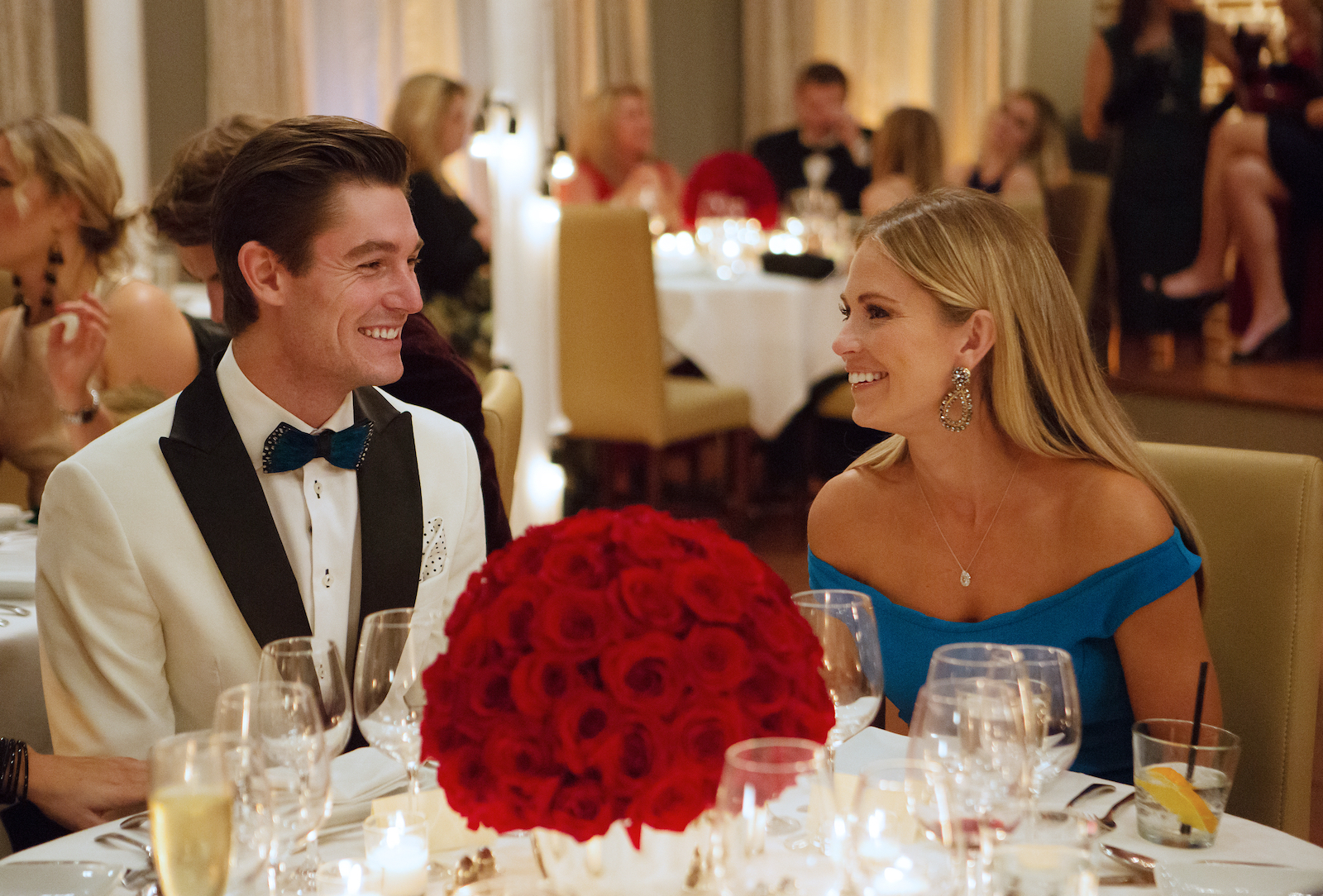 “He’ll tell you it was all good old-fashioned ribbing, but he still crossed that line a few times,” he said. “Cameran is who I was most disappointed in. You know, I just had never seen that side of her. I knew I had a good idea and I really liked it. And I just thought these people would trust me enough to be like if Craig wants to do this …you know, f*** it. Let him do it. But I think what hurt the most was it made me feel like the guy had lost everyone’s trust. Cause I was like, I really am just like, I just talk the talk. I talk the talk and I’ve never really walked the walk.”

Cameran admitted she was wrong about Craig

Conover said he was always shooting for the stars and was let down when his friends were less than supportive. “One of my biggest goals was to finally walk enough walks that my word meant something because I lost that,” he said. 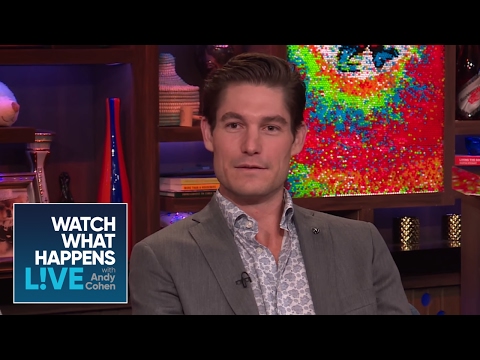 “And that was painful because I knew I had pushed and I pushed. I don’t think people really took my word seriously anymore,” he continued. “And then she (Eubanks) was the very first one to turn it around though. And as soon as I actually did what I said I was going to do, she was like, ‘Hey, Craig was right. I was wrong. I am eating crow.’ But it took me actually doing it and not just saying I was going to do it.”

Despite feeling let down by Eubanks, Conover said he misses her on the show. “We really miss Cameran, getting to hang with Cameran was so fun,” he said. “We filmed for four months and we were kind of all over the place. After a few seasons, everyone goes out on their own and starts traveling and stuff. But when you’re brought back, kind of in the same realm, it’s just really fun.” 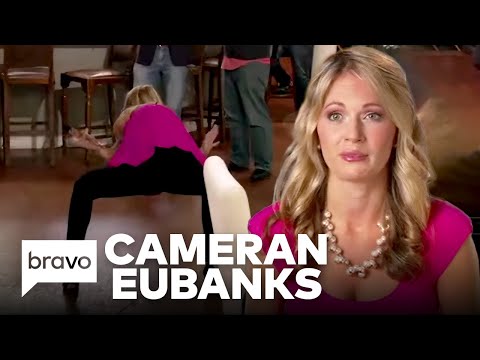 “And look, I would have never been able to go live in the Bahamas if I hadn’t done the show,” he added. “So that’s just one crazy thing that I love from it. But the time spent with the guys and I love doing press, whether we were doing upfronts in LA with Shep or Austen. I love meeting people in the network. Cause I’m such a TV fan. I don’t watch unscripted except for 90 Day and some Bravo stuff. But scripted shows I love. And so when we do these things with NBC, you get to meet these people and that’s always been so fun for me.”

11/05/2022 TV & Movies Comments Off on 'Southern Charm': Craig Conover Reveals Why He the 'Most Disappointed' in Cameran Eubanks
Lifestyle