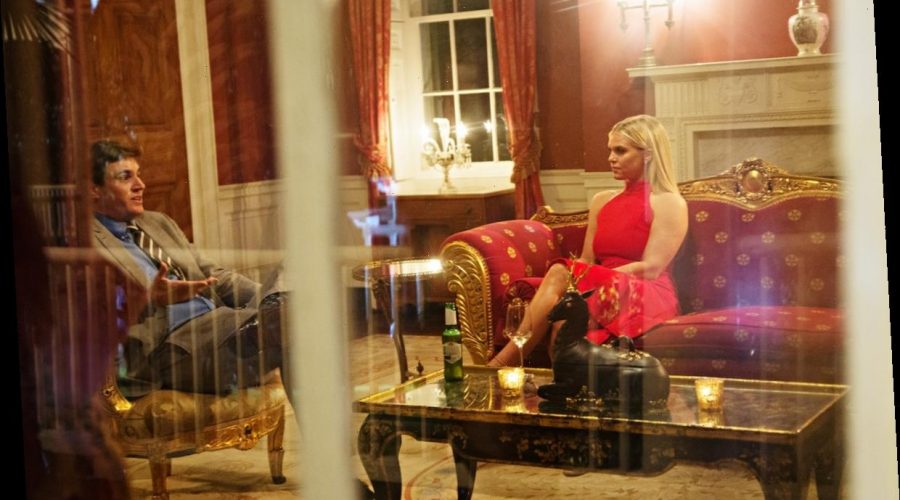 Did Madison LeCroy from Southern Charm come between Alex Rodriguez and Jennifer Lopez? Or were the couple’s issues far bigger than LeCroy and Rodriguez’s connection?

Two different sources report conflicting information with one pointing to LeCroy as being the direct cause and the other indicating the couple’s issues were more than LeCroy. Lopez and Rodriguez have not formally announced their split, but multiple sources report that the couple has parted ways. So what’s behind the breakup? 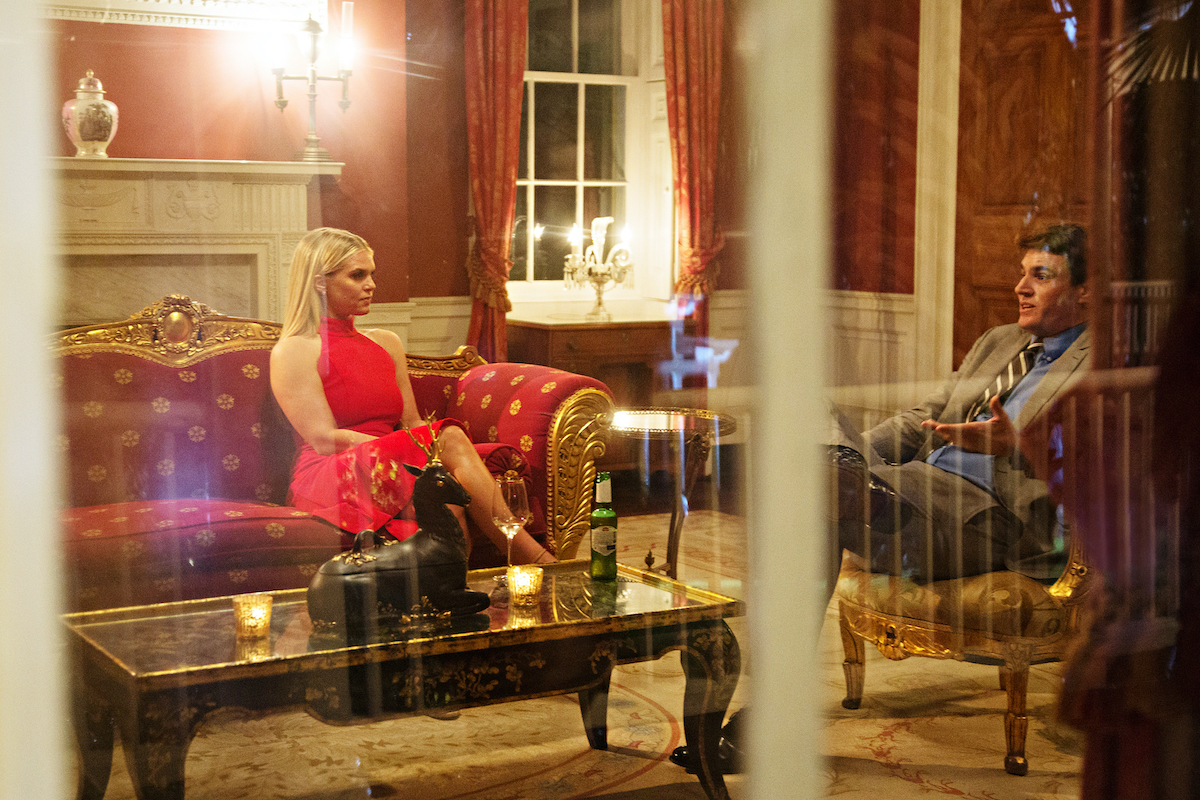 Early reports pointed to LeCroy as being the reason why the couple broke up. An unnamed source told Page Six LeCroy was directly responsible. “The Madison LeCroy scandal was the reason they finally broke up,” the source shared with Page Six. “There were already problems, but Jennifer was really embarrassed by it.”

However, E! contradicts Page Six’s report, using another unnamed source who indicated LeCroy wasn’t the main reason for the couple’s split. “Alex has had problem texting girls for years,” according to E!’s source. “There is no proof that he has moved past the texting flirtation stage, but the evidence had continued piling up and became too much to ignore.”

Another source for E! added that Lopez’s friends have warned her that Rodriguez was  “not a good guy” and that “he was using her to clean up his tarnished image after his many scandals.”  The source added, “For years, Jennifer did not listen to the warnings, but now she believes them.”

Alex Rodriguez was mentioned during the ‘Southern Charm’ reunion

Perhaps the Southern Charm reunion was the final straw for Lopez. During a heated moment, Craig Conover blurted out that LeCroy flew to Miami to f**k a married ex-MLB player. Rodriguez’s name was not aired but his link to LeCroy quickly bubbled to the surface on social media. LeCroy denied having a physical relationship with Rodriguez. But she admitted that they exchanged messages.

Shep Rose recently shared that Rodriguez had LeCroy sign an NDA prior to the reunion. “I know that there was, like, an NDA signed, which doesn’t seem to mean anything anymore, not worth the price of the paper they’re printed on,” Rose told US Weekly.

“It’s crazy and, you know, mixed emotions about it because I think our show started as fairly normal, humble people … your average small-town, Southern people,” Rose continued. “And now it’s like, you know, DMing baseball stars and stuff and it’s all good. It’s not anybody’s fault, but it’s turned into something a little more cheesy than I would’ve liked, but that was bound to happen.”

Rose acknowledged that Conover was overcome with emotion during the reunion. “Things got out of control on that reunion,” he said. “Craig [Conover] was not happy and was shot out of a cannon and the accusations started to fly.”

13/03/2021 TV & Movies Comments Off on 'Southern Charm': Madison LeCroy May Not Be Why Alex Rodriguez and Jennifer Lopez Broke up as Sources Conflict
Lifestyle