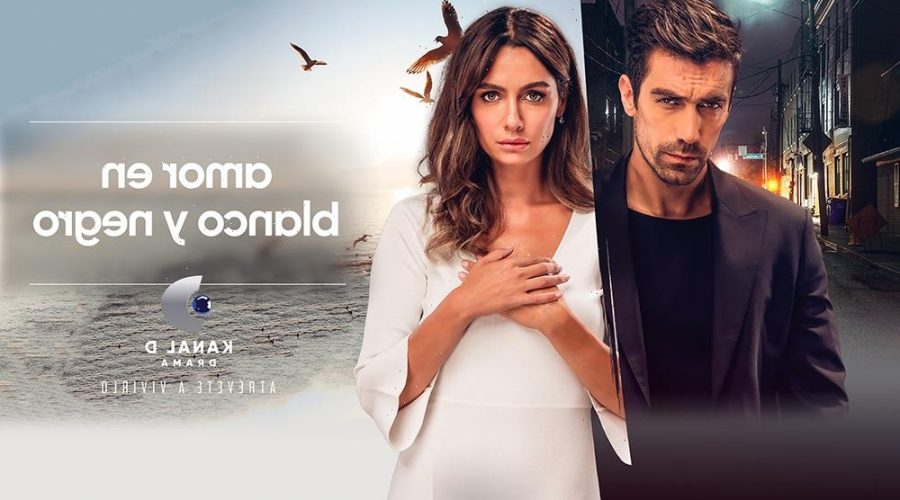 Kanal D Drama, the first independent streaming service dedicated exclusively to Turkish dramas in Spanish, will board the Roku platform for key Latin American markets in the next few days.

The service is already available on Amazon Fire and will soon be also available on the Samsung Smart TV platform in the region.

The streaming service launched in Latin America, the U.S. and Spain in the fall, and offers more than 4,000 hours of Turkish melodramas and series dubbed into neutral Spanish. It is downloadable from the Apple Store and Google Play for smartphones and tablets and is already available on Roku in the U.S. The launch comes at a time when Turkish dramas, known as ‘Dizi,’ continue to be wildly popular, boosting ratings of networks in Latin America, the U.S. and Spain.

In the U.S., Univision’s sister channel UniMas has seen a ratings boost with ‘Dizi,’ making UniMas the fastest growing linear channel in the U.S. regardless of language, according to Univision.

Chile’s Mega TV and Argentina’s Telefe have also reported ratings records with the Turkish telenovelas they have aired.

The SVOD app was launched to complement an already well-known brand in the region, the lineal Kanal D Drama channel, which was launched in 2018 and ranks number one in some countries like Peru, where it plays on Movistar HD Perú, with more than a million subs.

“I’m convinced that the millions of users of these platforms will enjoy Kanal D Drama’s captivating Turkish stories fully dubbed into Spanish to the fullest, available at the touch of a click; without a doubt, a great end-of-the-year entertainment option!” said Patrick Rivet, CEO of Thema America, adding: “Kanal D Drama is a well-recognized brand in Latin America with millions of followers, and this new streaming service is the only specialized direct-to-consumer Turkish drama offer in Spanish, making it unique amongst the rest of the OTTs out there.”

Kanal D Drama’s massive line-up encompasses various genres from Turkey, ranging from drama series, period, romantic comedies, to crime and action. Among the titles are dramas recognized in Latin America such as: “¿Fatmagül?,” “Gümüs” and “Kuzey Guney” to the most recent premieres that have been trending in Latin American social media: “Lady’s Farm” (“La Dama Rebelde”) and “Black and White Love” (“Amor en Blanco y Negro”).