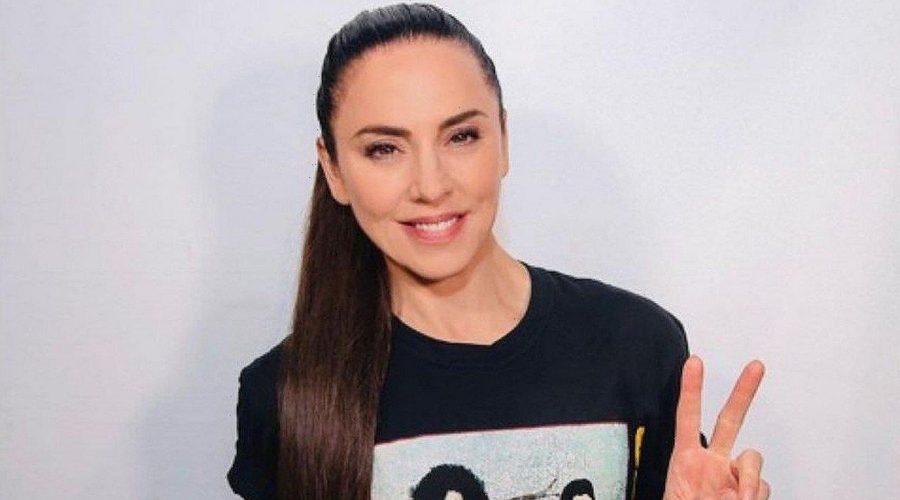 The Sporty Spice is reportedly among the celebrities who will be competing for the Mirror Ball in the upcoming season of the U.S. televised dancing contest.

AceShowbiz –Spice Girls star Mel C is reportedly set to join the line-up for the new season of hit U.S. show “Dancing with the Stars“.

The “Wannabe” star was spotted as she made her way to ABC Studios, where the show is filmed, and insiders claim she’ll be joining already confirmed Jojo Siwa on the TV dancefloor.

The full line-up will be revealed during “Good Morning America” on Wednesday (08Sep21).

If the rumours about Sporty Spice are true, she will be the second Spice Girls star to compete on the show – bandmate Mel B came second on the show in 2007.

Ahead of the upcoming season, JoJo Siwa was worried the judges would be harsher towards her because of her background as a dancer.

“I’m not gonna hide that I’m a dancer. I was a dancer my whole life. Am I very out of practice? Absolutely. I perform all the time, but it’s different, you know? I don’t have to strengthen my legs, and ballroom is different. I’ve never taken ballroom.”

“It’s gonna help me in a way, but it also is a disadvantage. Because I guarantee you the judges are one hundred million per cent gonna judge me harder than they do everybody else,” she noted.

Regardless, she couldn’t wait to make her ballroom debut with her pro partner. “When I read the email it was like, ‘Would JoJo prefer to dance with a girl or with a boy?’ And I was like, ‘Wait, that’s an option? Let’s absolutely do it!’ “

“It was a like, ‘Whoa, I’m changing the future’ (moment), because I have such a kid demographic. It’s making it acceptable, and I love that and I’m so proud of that.”