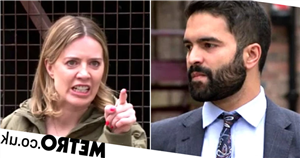 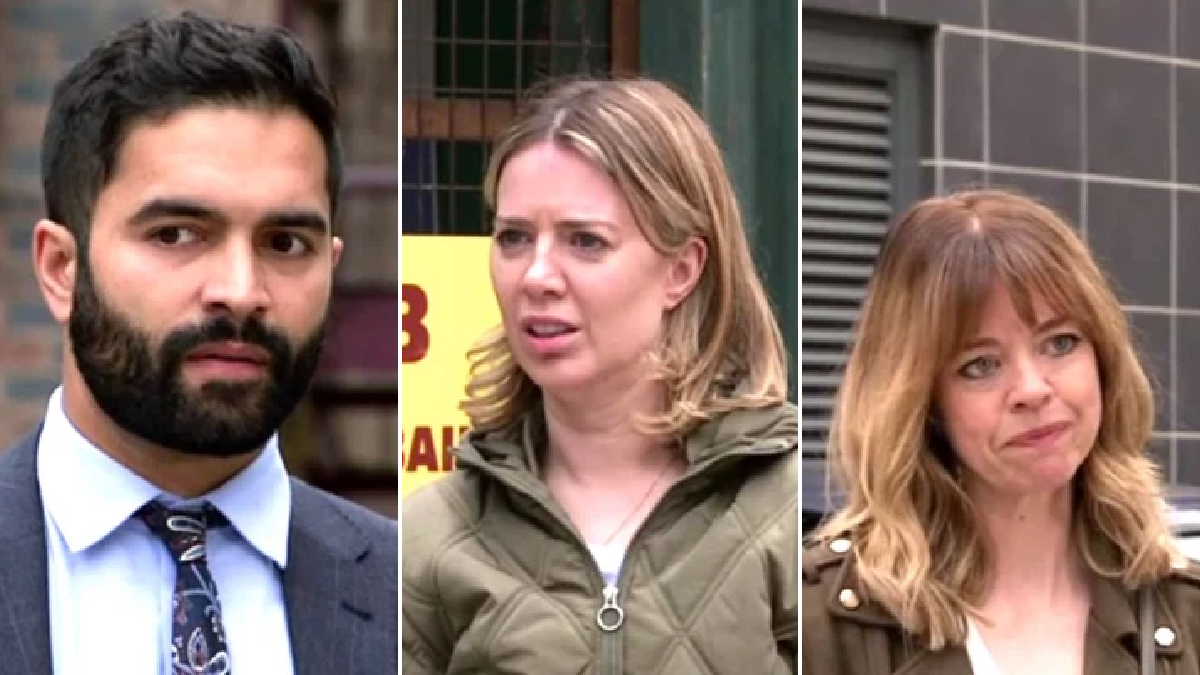 As Abi (Sally Carman) expressed her concern to Kevin (Michael Le Vell) that Tommy Orpington might be standing as a character witness for Corey (Maximius Evans), Jack was overhearing everything.

In the café, Sally (Sally Dynevor) was sitting with Jack and told the young lad Tommy wouldn’t support Corey if he knew the truth.

Thinking he was helping; Jack took to a Tommy Orpington fansite page and exposed Corey’s identity.

As Toyah (Georgia Taylor) discovered what had happened, she visited Abi and warned her that as Corey’s identity had been leaked, the trial could be in jeopardy.

Later on, heading through the street, Abi spotted Toyah and Imran (Charlie De Melo), who was discussing how Nina’s journal drawings could benefit Kelly (Millie Gibson).

Annoyed Imran and Toyah were supporting Kelly, Abi told the lawyer ‘mark my words, you pull any shady business and Seb doesn’t get justice, prison won’t be a patch on how bad I’ll make this street for you’.

Keeping quiet, Imran later vowed that, no matter how unpopular it makes him, he will stop at nothing to win.

But the big question is – what if Imran doesn’t win?

How will he cope if he feels he’s let people down and has to face Abi’s potential revenge?

25/08/2021 TV & Movies Comments Off on Spoilers: Abi vows to ruin Imran's life if Seb doesn't get justice in Corrie
Lifestyle