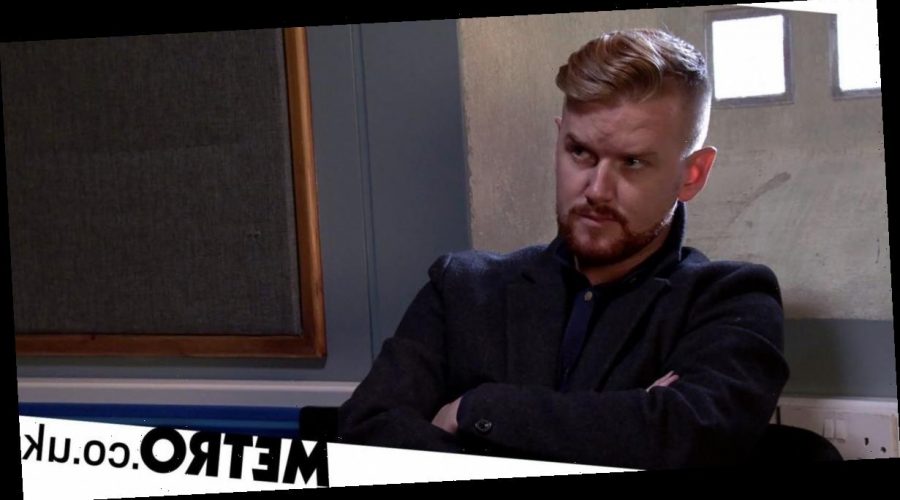 In case you need reminding, he was responsible for the factory roof collapse and death of Rana Habeeb (Bhavna Limbachia), death of Rick Neelan (Greg Wood) and was one of the main reasons why Derek Milligan (Craig Els) went on a shooting spree last Christmas.

As much as we have wanted Gary’s secrets to be exposed, he’s still managing to worm him way around any police interactions and as Corrie boss Iain MacLeod recently revealed, the end isn’t exactly in sight for Gary just yet:

‘I really like morally complicated Gary – he is still capable of being heroic – his efforts to save Faye is a great example. He is also capable of darker things – he has always had the fact he was a wrong ‘un in his DNA. I am in no hurry to see the back of him – much of the stuff he did was justifiable in some ways.’

There’s been so many villains in Corrie over the years, but does Gary really compare to the likes of Richard Hillman and Pat Phelan? Iain told us his thoughts:

‘In a court of law, Rick would be murder but had he not done it, he would have killed his family. He is not a Hillman – not a dead eyed out and out murderer. He tries to claw his way back up the morally slippery slope.

I am enjoying Gary and love watching Mikey’s performances and will continue to do so.’