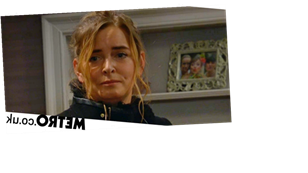 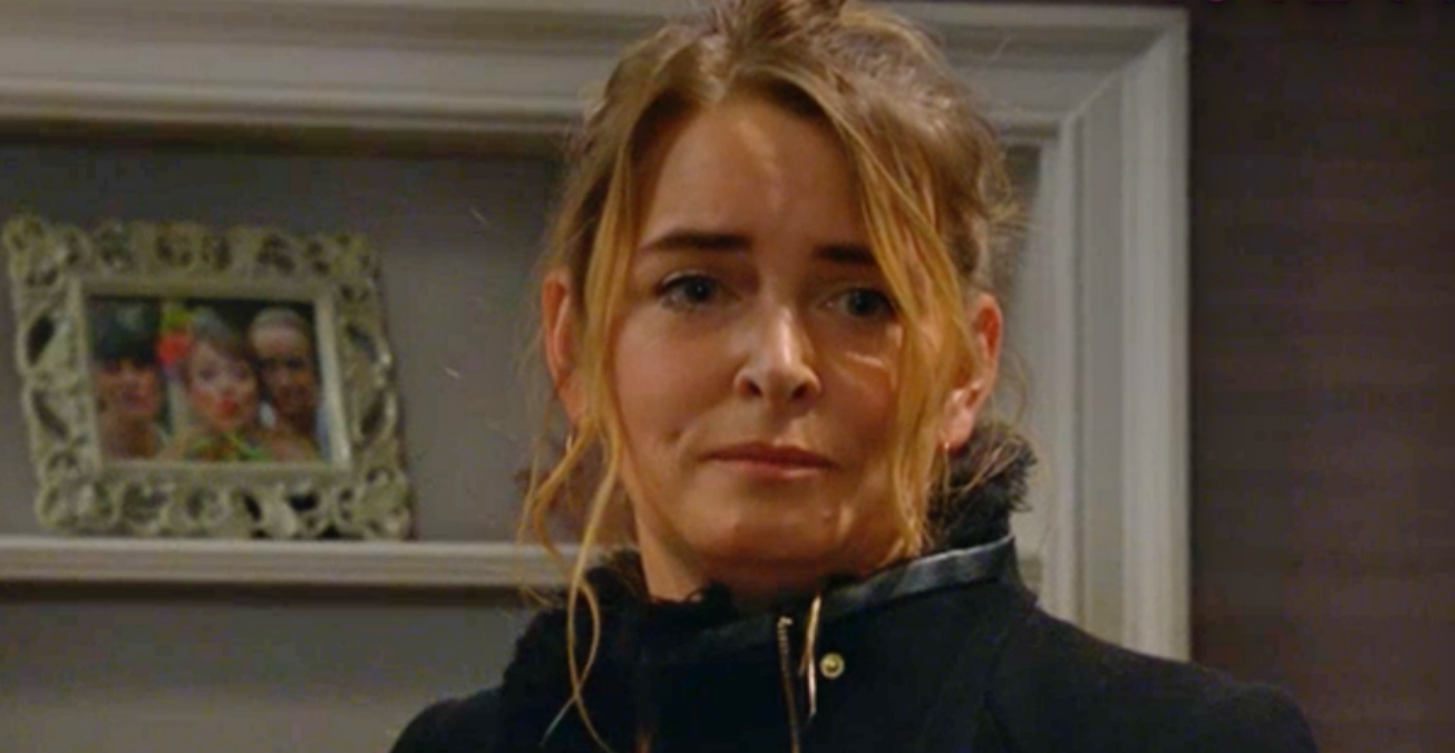 The mainstay of the ITV soap has found herself public enemy number one in the wake of her recent actions.

Chas (Lucy Pargeter) refused to work with her after discovering that she nearly slept with Al Chapman (Michael Wildman), and therefore asked Marlon (Mark Charnock) if he was interested in buying Charity’s shares in the pub.

Marlon was delighted at the prospect of being his own boss, but Charity felt further isolated from her own clan, and tonight’s edition of the ITV soap only proceeded to make her feel more lonely, as no-one would provide her with a roof over her head.

Ultimately, Diane Sugden (Elizabeth Estensen) came to her rescue, and told her she could stay with her, but she also offered the young woman some advice, informing her that she should be the bigger person, and do the opposite of what everyone is expecting her to do.

Charity thought long and hard about Diane’s words of wisdom, and ultimately agreed to do just that.

Therefore, she headed round to The Woolpack, where — in emotional scenes — she informed both Chas and Marlon that she’ll sell up.

Marlon was left feeling guilty, as was Chas, as Charity headed to pack up the last of her belongings.

It truly is the end of an era.

15/02/2021 TV & Movies Comments Off on Spoilers: End of an era as Charity sells the Woolpack in Emmerdale
Lifestyle