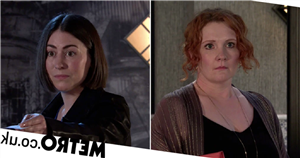 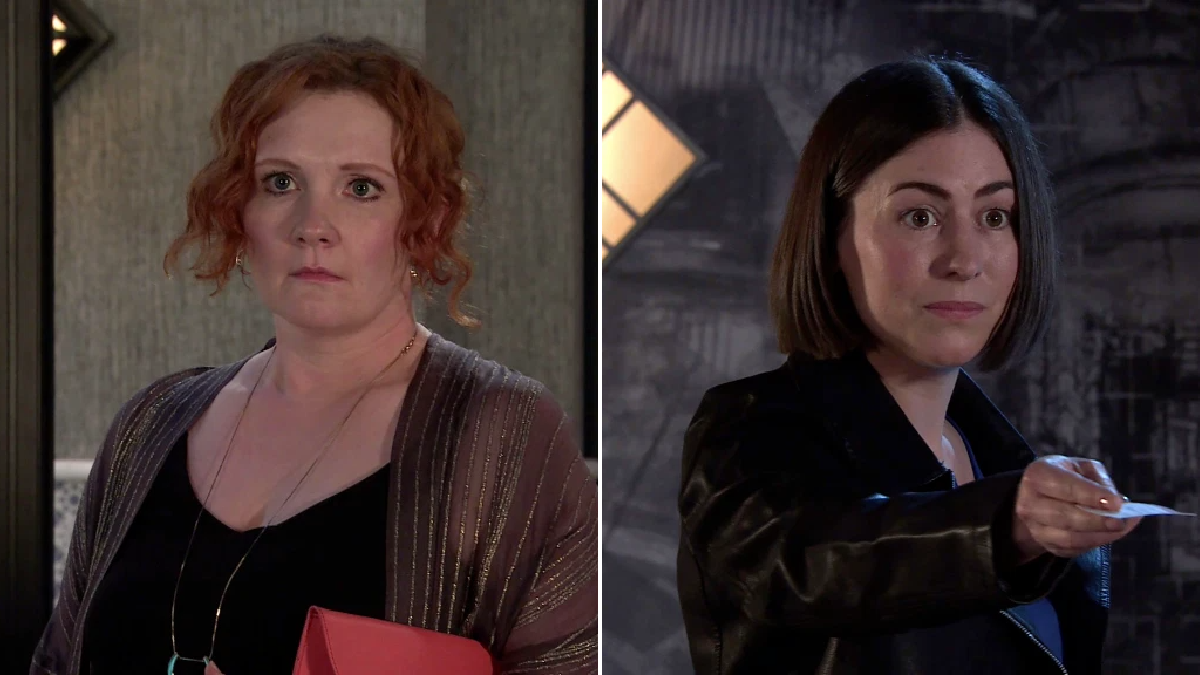 In the factory, Beth (Lisa George) and Sean (Antony Cotton) urge Fiz to sign up to a dating website.

After setting up her account, Fiz is excited to see she’s had a reply from a guy called Chris who would like to meet up.

In the bistro, Fiz meets with Chris, but she soon discovers he’s a reporter wanting to run a story on aggrieved women who’ve been dumped for a younger model.

Fiz is furious but when Chris points out how good it’ll feel to tell the world the truth, she’s torn.

Maria (Samia Longchambon) urges Fiz to take Chris up on her offer and do the article as she’ll find it therapeutic.

Later in the week, Fiz meets up with Chris and agrees to do the article.

Having read the article, an angry Alina confronts Fiz and points out she never set out to steal Tyrone from her.

At Alina’s suggestion, Tyrone approaches Daniel (Rob Mallard), hoping he’ll write an article telling their side of the story.

But will Daniel agree?

How bad will this feud get if Tyrone and Fiz’s lives become public knowledge?

10/07/2021 TV & Movies Comments Off on Spoilers: Fiz in Corrie exposes Tyrone and Alina's sordid affair in the press
Lifestyle