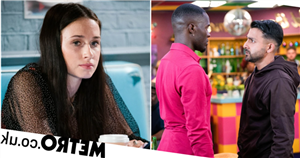 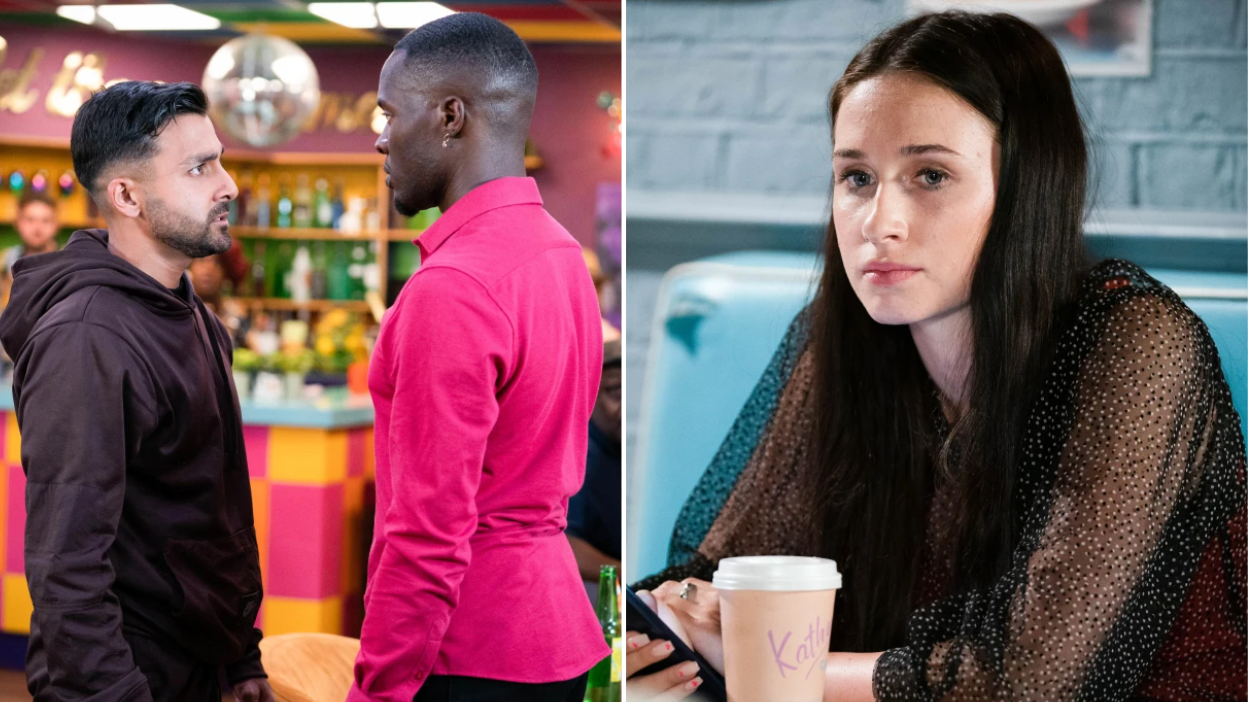 Dotty starts to become close to Finlay Baker (Ashley Byam) after the two of them have a deep discussion about their fathers.

With Finlay having only recently lost his father Avery (Omar Lye-Fook), and Dotty still mourning the death of her dad Nick – whom she idolised despite him being a complete wrong ‘un – they find a lot of common ground.

Following on from this Finlay asks Dotty out for a drink. Vinny spots them leaving together and he’s devastated as he can’t help but have feelings for Dotty himself.

Vinny gets incredibly jealous of the friendship he can see developing between Dotty and Finlay, and as the tension grows he ends up punching his rival.

Sadly if this macho action was designed to impress Dotty it doesn’t have the desired effect, as before long she and Finlay are sleeping together.

Bernie (Clair Norris) and Rocky (Brian Conley) both advise her to be honest with Vinny following this – and it’s a safe bet he’s not going to react well to the news.