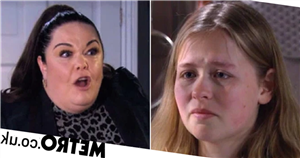 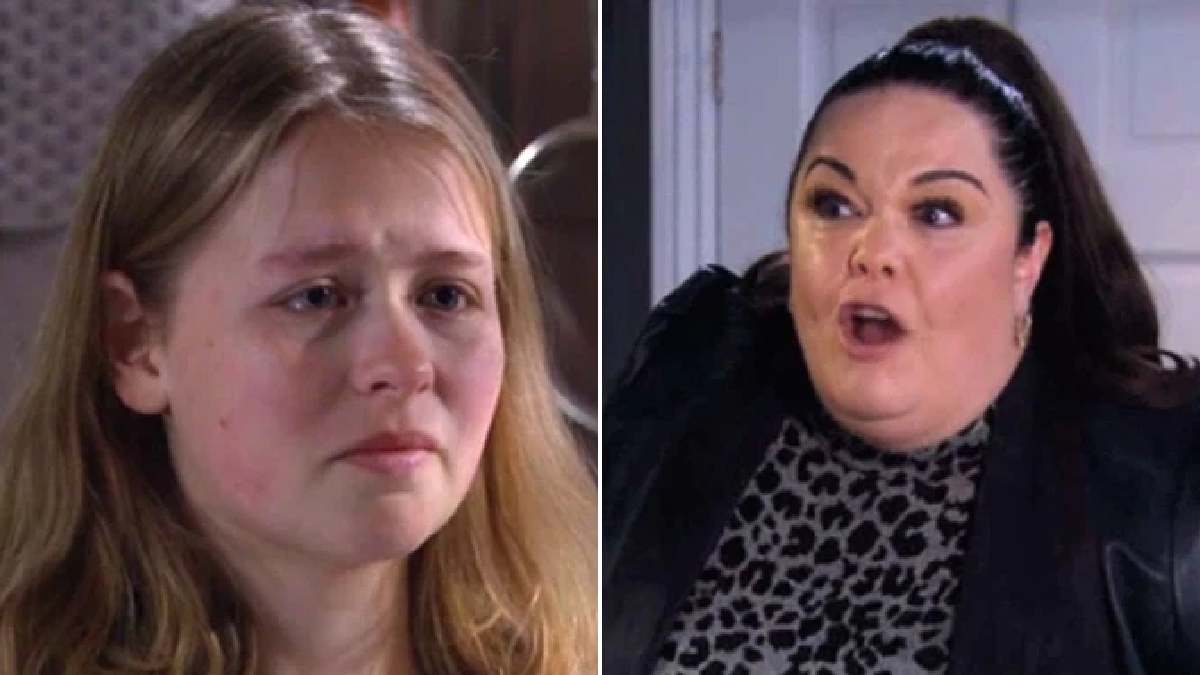 Liv Flaherty (Isobel Steele) has finally returned home to Emmerdale after spending weeks in Wales with her alcoholic mother.

As Liv self-destructed, she pushed her friends and family away, including Vinny (Bradley Johnson).

However, she returned this week and tried to make amends, but with the alcohol being too hard to resist, a drunken Liv attacked Vinny after he told her he wasn’t ready to be her boyfriend.

A hungover Liv attempted to apologise to Vinny but given his abusive past with dad Paul (Reece Dinsdale), forgiving Liv wasn’t going to be so simple.

Following a chat with Cain (Jeff Hordley), Liv told Aaron (Danny Miller) she would try and get clean as pushing away those she loves was becoming too much to handle.

Tonight (June 20), Liv’s attempt at getting back on the straight and narrow was interrupted by Mandy’s (Lisa Riley) arrival.

A heartbroken Mandy told Liv how much her attack on Vinny had impacted him and in a huge blow, she told Liv she wasn’t welcome in the Dingle family anymore.

In tears, Liv found her secret bottle of vodka and swigged the alcohol – but will she tell Aaron she hit the bottle?

Just how long will it take for Liv to be welcomed back into the Dingle family?

20/06/2021 TV & Movies Comments Off on Spoilers: Liv is evicted from the Dingles after attacking Vinny in Emmerdale
Lifestyle