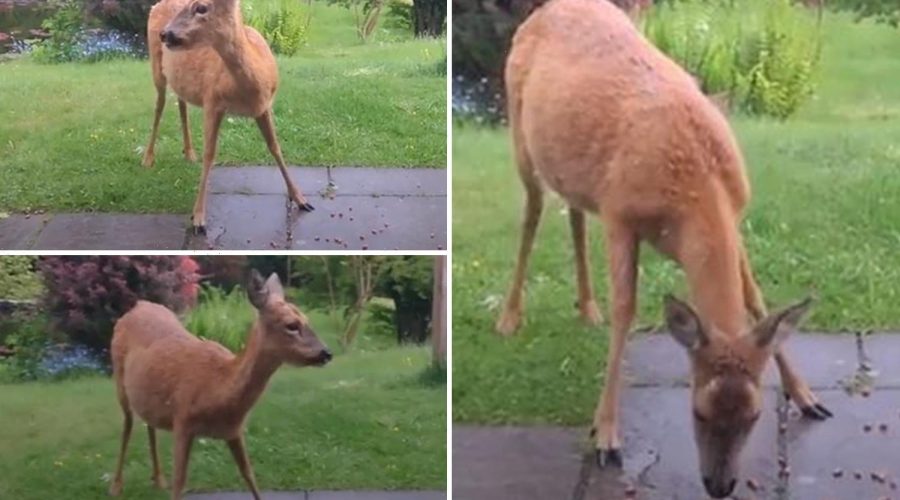 SPRINGWATCH fans rallied against the show's hosts who complained about the lack of deer in the UK this week.

Hosts of Springwatch complained about not seeing any deer in Tuesday’s episode of the BBC Two show.

However, a viewer from the New Forest filmed a video of a deer in his back garden that went viral.

Henry Szwinto watched the show when presenters told viewers: “We will be keeping an eye out and hopefully we can bring you some young deer before the end of the series.”

Henry then showed a young deer eating in his garden.

He said: “I just thought, ‘well, we’ve got this next to us – why not film it? We’ve got a very good wildlife garden.” 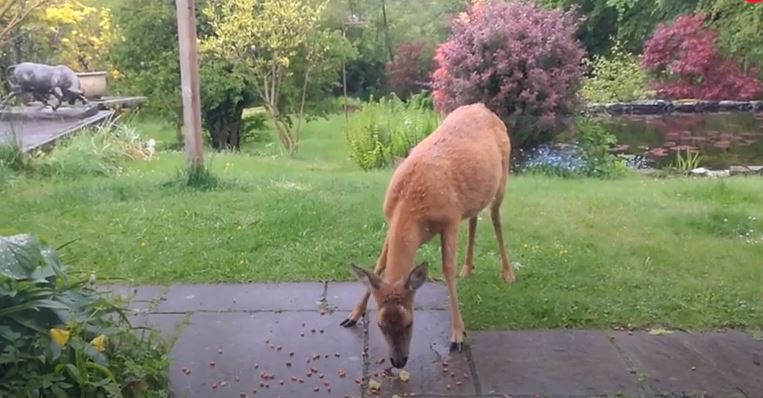 A second wrote: “I love that the red deer at the back wondering what on earth.”

Another penned: “Feel really lucky to have got this shot of a female Chinese water deer with her young fawns near the Norfolk Broads.” 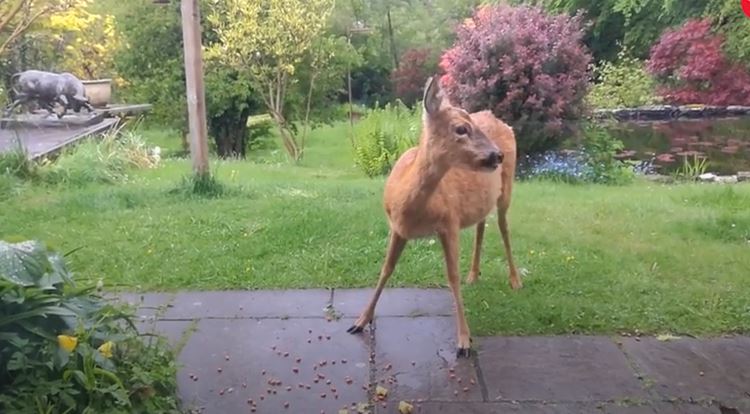 Elsewhere in the episode, presenter Michaela Strachan urged viewers to go out and a tree a hug because of the mental health benefits.

She later explained that it is also a way of telling how old the perennial plant is.

Michaela said: "Let's have a look at this tree, it's relatively small.

"We can work out the age of this tree in a non-invasive way, we can measure its girth, avoiding any gnarly bits at breast height, you measure the girth. 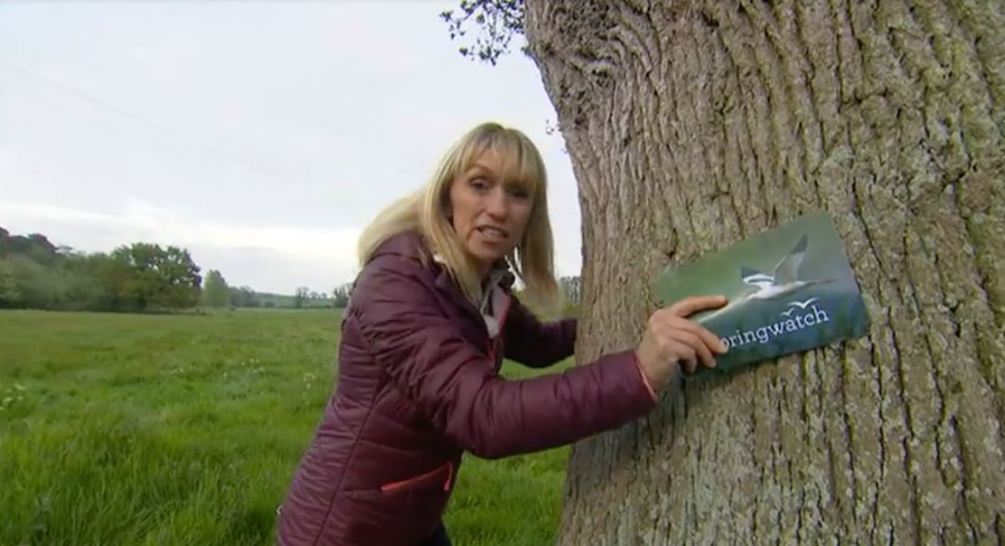 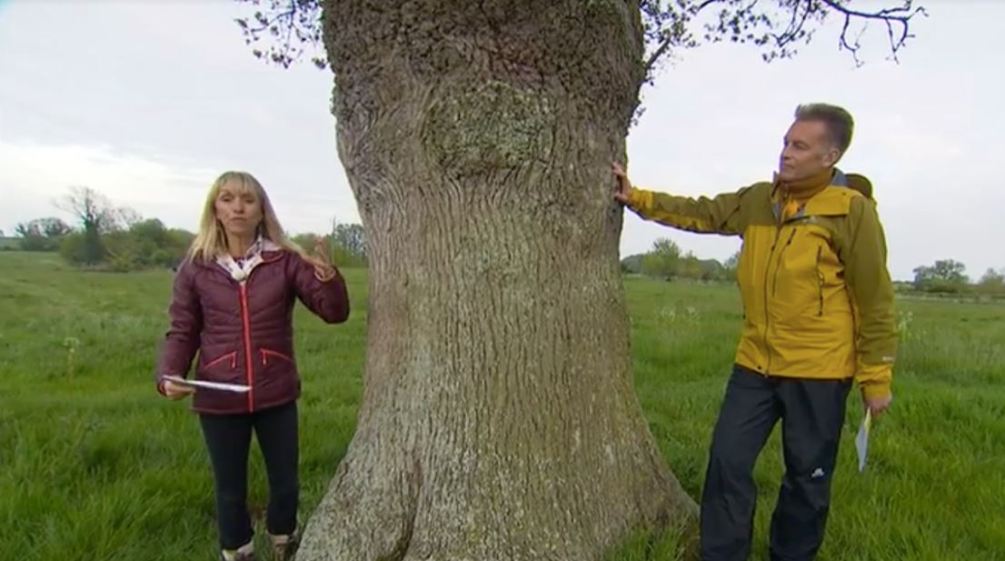 "As I say that's relatively young for an oak tree…

"Let's think about this Chris, this was growing in the 1840s when Charles Darwin was still working out the theory of evolution! Amazing ay?"

Springwatch continues on Friday at 8pm on BBC Two.