JJ Abrams has seemingly left the door open for the reveal Kylo Ren gave Rey in The Last Jedi to be built upon. The former, played by Adam Driver, told her that her mother and father were junk traders who abandoned her, seemingly ending the potential for her parents to be revealed as existing characters. But now a theory has suggested that it’ll be one of Episode 9’s new characters who is unveiled as Rey’s mother.

A poster on the Star Wars Speculation board on Reddit has predicted that Zorri Bliss – the newcomer played by Keri Russell – could have given birth to Daisy Ridley’s character.

User TheRidiculousOtaku wrote: “So in my head scenario Zorri is part of the ‘Filthy junk traders’ and gives up her child because she doesn’t know how to raise her or because of her lifestyle yada yada, you know the abandoned parent trope.

“But then Rey meets her at some point in the film and they reconcile.

“Maybe she dies protecting Rey or something like that. I think if executed properly this could be cool.” 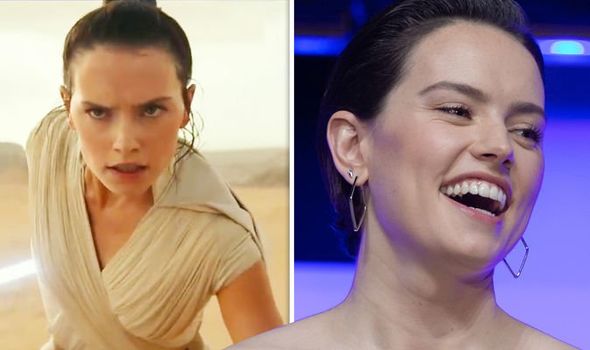 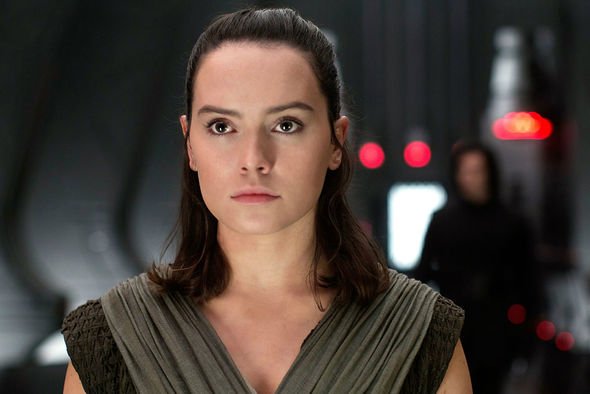 They added: “I’m basing this speculation off of the following reasons.

“It will give closure to Rey’s parents storyline without retconning what happened in TLJ. It’s still somewhat consistent with the ‘filthy junk-trader’ comment.

“Maybe Zorri has some innate reflexes that were carried over to her daughter.

“The ship that drops off Rey in her flashback looks similar to the ship in the TROS teaser that flies over the snowy mountain.” 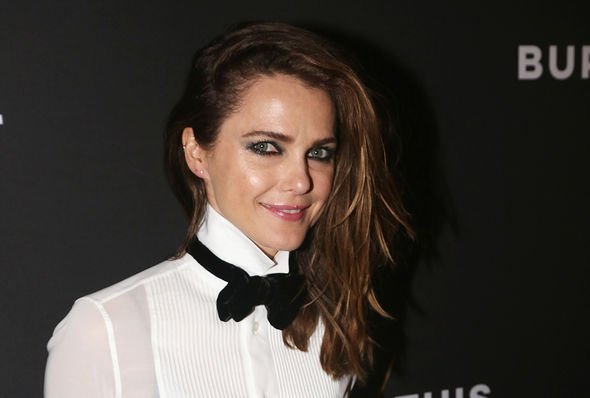 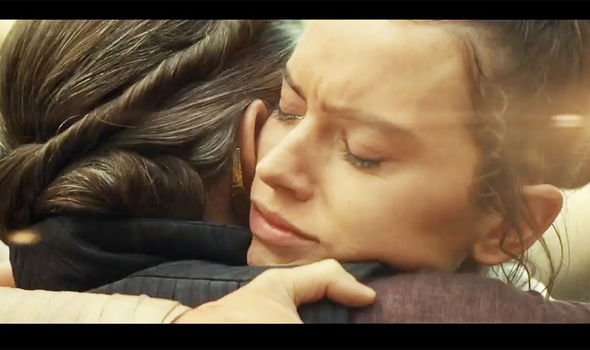 The theorist also points to Vanity Fair’s recent info reveal, revealing Zorri to be a “female scoundrel who spent time in the thieves’ quarter of the frigid planet Kijim”.

The user explained: “Kijim [is] confirmed [as] being a snowy planet so it’s likely that Kijim is the snowy planet we see in the teaser, which could mean that the ship is also the one from the flashback which would make that Zorri’s ship.”

As with many theories pertaining to Rey’s parentage, the response has been mixed: it has been 63% Upvoted at time of writing.

One rumour that has been dismissed is a recent claim that Han Solo will be unveiled as Rey’s father.

Star Wars: The Rise of Skywalker is out on December 19 in the UK.

30/05/2019 TV & Movies Comments Off on Star Wars 9: Rey’s mother to be revealed as THIS character in shock twist, theory claims
Lifestyle