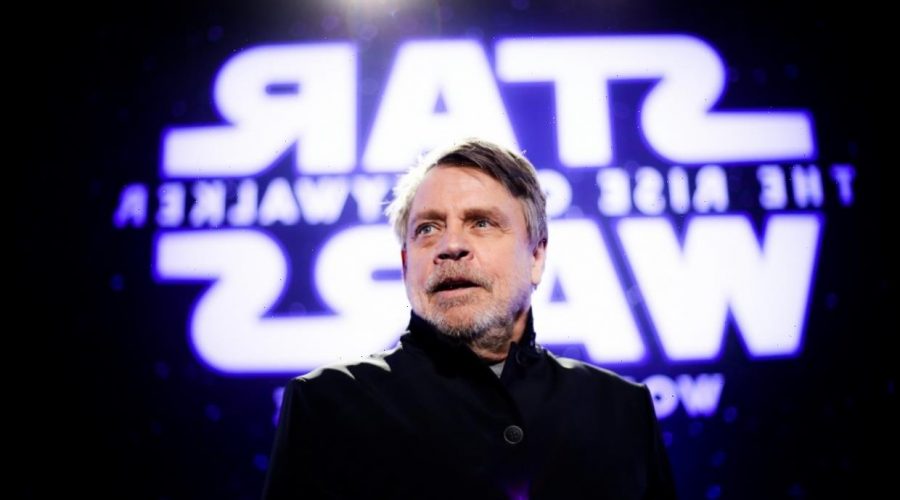 Star Wars will always be the center of conversation regarding the debate of film originals, prequels, sequels, spin-offs, and more.

They’ve gained such a die-hard fanbase that has become so impassioned and captivated with the series that it makes harsh criticism unavoidable. There will always be conflicting views on how the many films/TV series’ after the original was handled.

More recently, fans have gotten a blast from the past when a behind-the-scenes photo resurfaced, and it’s sparking some much-needed prequel love.

Some ‘Star Wars’ prequels that have stirred criticism

More Star Wars prequels are making their way into the film industry and receiving a range of praises and criticisms, but we’re going to give special attention to Episodes I, II, and III.

Episode I — The Phantom Menace took fans back 32 years to when Anakin Skywalker was only nine-years-old and a slave with a strong force. After winning a significant podrace, he heads out with Jedi apprentice Obi-Wan Kenobi and Jedi Master Qui-Gon Jinn towards freedom and Jedi training. This is also a time when there’s a lot of political scheming and negotiating, leading to the Sith’s re-emergence.

Attack of the Clones jumps ahead 10 years (still behind the originals by 22) when there are schemes for the galaxy to go into the Clone Wars. 19-year-old Skywalker is assigned to keep Padme safe, the victim of assassination attempts while serving as Naboo’s senator.

While Obi-Wan Kenobi hunts down the assassin, Skywalker and Padme fall deeply in love.

Revenge of the Sith jumps three years into the Clone Wars with a focus on Anakin clearly struggling with the temptations of darkness as he fears Padme’s death at childbirth and eventually assumes the role of the Darth Vader we recognize from the original series. Vader has his iconic duel with Obi-Wan, and Padme loses her life in the process of birthing twins.

The criticisms of ‘Episodes I, II, and III’

All the prequels received significant backlash for the 30-year real-time gap that contributed to more technological advancements than what was portrayed in the original Star Wars series, despite being before. From there, some other notable critiques were with the slow political scenes, Anakin and Padme’s romance, and some fans even felt the portrayal of Anakin Skywalker’s character was underdeveloped and weak.

Then, of course, there’s the controversy of Jar Jar Binks from Episode I that earned the character a spot in ‘most hated character’ on Star Wars. Fans saw him as racist and too simplistic, among other things.

On the topic of critical reviews and conversations, Comic Book reported Star Wars: The Last Jedi director Rian Johnson giving his take on all the Star Wars prequels and their fan reviews,

“The goal is never to divide or make people upset,” Johnson tweeted. “But I do think the conversations that are happening were going to have to happen at some point if [Star Wars] is going to grow, move forward, and stay vital.”

Since significant time has passed since the prequel trilogy, fans are discovering there are actually a lot of things about the series that they loved and remember seeing in theaters as a kid. It seems all the trilogy needed was a little time and space to be truly valued for all the things it got right over what it got wrong.

“I remember when I was ten years old and went to see ROTS in the theaters over the summer, and saw this scene,” a Reddit user posted. “When Palpatine’s physical facade started disappearing away, it blew my mind. And Anakin’s struggle… Sigh. (In a good way)”

Another fan wrote, “Something about the blocking of that scene is miles ahead of anything else in the PT. I absolutely love it, possibly my favorite scene in the trilogy.” A third user agreed, “That or the Mustafar duel!”

Although Star Wars has received a lot of criticism over its prequel trilogy, something about the series still elicits many emotional responses and nostalgia among fans. It seems all the trilogy needed was some time to pass to allow fans to re-evaluate its value and remember there are still great scenes to remember when looking back.