Fans are eagerly waiting for the return of The Mandalorian. Season 2 begins October 30th, and there’s been heavy speculation about the 2nd season for months. Until now, everything that fans have been discussing has been hearsay; but an unexpected slip from one actor’s casting agency may have recently validated one major theory from the fan universe.

Since the announcement of The Mandalorian’s development, Star Wars viewers have been hoping that the series would feature the infamous bounty hunter, Boba Fett. And while season 1 may or may not have included a cameo of Fett, it now seems that there is tangible proof of Fett being in the series; deep down the rabbit hole of the Star Wars Reddit community, a user posted a screenshot of Temuera Morrison’s (who formerly played Jango Fett) updated casting CV, which temporarily included The Mandalorian.

Boba Fett is one of ‘Star Wars’ most popular characters 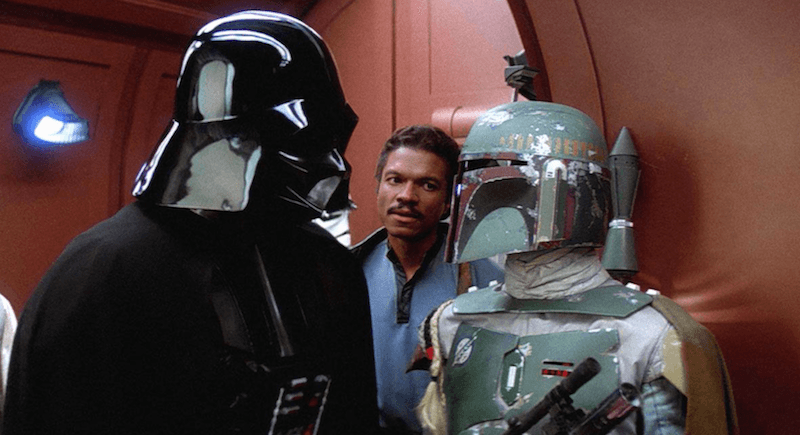 Boba Fett is one of the most beloved characters from the Star Wars sequel trilogy. His iconic green armor, heavy weaponry, and quiet persona made him extremely memorable, and fans have been clamoring for him ever since.

Born on the planet Mandalore, Boba Fett was a ruthless bounty hunter created as a product of Jango Fett’s cloned genetic code. Raised by his “father” on plaent Kamino, he developed a hatred for Jedi after Mace Windu killed Jango Fett by beheading. He subsequenly becomes a mercenary for the many crimnal enterprises in the Star Wars universe, developing a strong working relationship with Darth Vader before his death.

Although Boba Fett was a villain, he still resonated deeply with fans for several reasons. His armor gave him a very cool appearance, he never seemed intimidated by Darth Vader, and he was a brilliant bounty hunter who relied on superior weaponry, rather than the force. With his mysterious personality and unquestionable efficiency, it’s hard not to see why fans loved him so much.

When the public found out about Disney’s development of The Mandalorian, fans instantly began to assume the story was about Boba Fett; the titular character’s appearance looks eerily similar to Boba Fett, and he lives by a similar code as the infamous bounty hunter. However, producer Jon Favreu quickly put these notions to rest; the “Mandalorian” is merely a clone that has adopted the Mandalorian way of life. 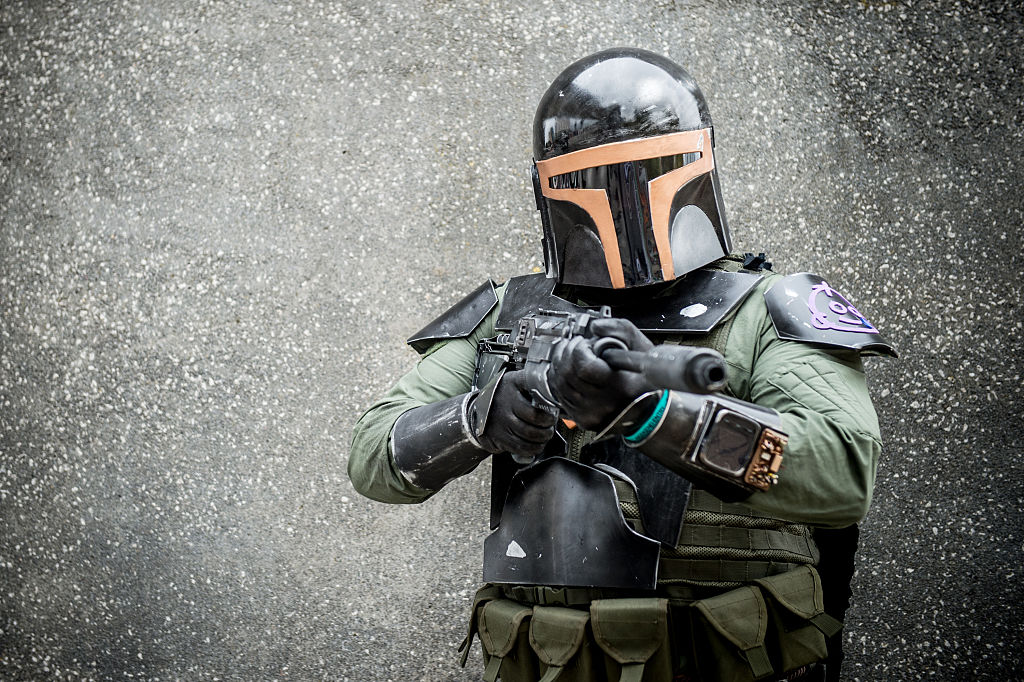 Actor Temuera Morrison gained fame for playing Jango Fett, the genetic basis for the clones, in the prequel trilogy. There had already been speculation that he’d return to the franchise in a later season, but updated agency CV suggests that he may be making an appearance in season 2.

Morrison’s talent agency updated his CV and included acting credits for The Mandalorian, according to Inverse. A reddit user named bguiler found that his resume had temporarily listed his credit under “various” directors, but his agency completely removed the information shortly after. The “various” distinction would insinuate that Morrison is appearing in multiple episodes, since The Mandalorian features numerous directors.

It’s still not clear exactly what capacity Morrison will be involved with The Mandalorian in, or how big of a role Bobba Fett will have if the assumptions are true. Fans will just have to tune in October 30th to see.