The Stranger Things fanbase was stunned when a teaser trailer confirmed the return of a major character. However, fans of the Netflix series have noticed a sinister trend with the previous deaths of the show.

Amid the uncertainty of the coronavirus pandemic, Stranger Things fans may be waiting many months for the premiere of season four.

Producers for the series confirmed that, before the outbreak put production on hold, Netflix was aiming for an early 2021 premiere for the new season.

To tide devoted viewers over in the meantime, the official YouTube channel for the series released an intriguing teaser trailer, confirming the surprise return of fan favourite character Jim Hopper (played by David Harbour).

Other fans are convinced the villainous Dr Brenner (Matthew Modine) could make a return to Hawkins, while others believe some major revelations about the Upside Down will be exposed. 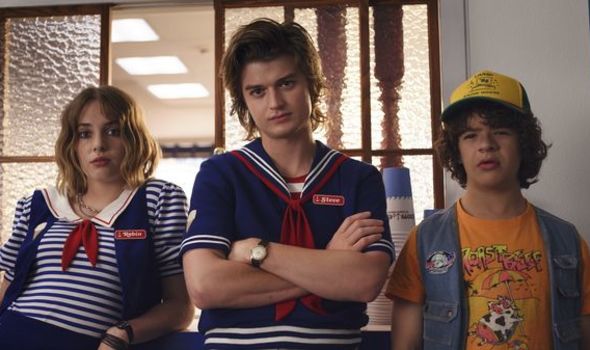 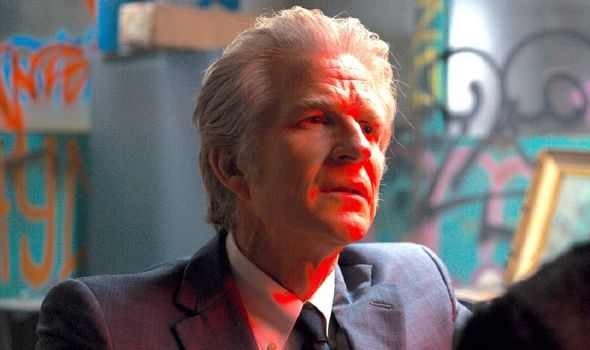 However, some viewers have noticed a foreboding trend regarding some of the tragic deaths that have occurred throughout the series.

One fan posted on Reddit to propose a new member of the cast could be introduced, only to be promptly killed off.

Redditor PeriastronX said: “If they introduce a new character with ‘B’ at the beginning at their name, they probably will die.”

They point out that Barb (Shannon Purser), Bob (Sean Astin) and Billy (Dacre Montgomery) have all suffered grisly deaths by the creatures of the Upside Down. 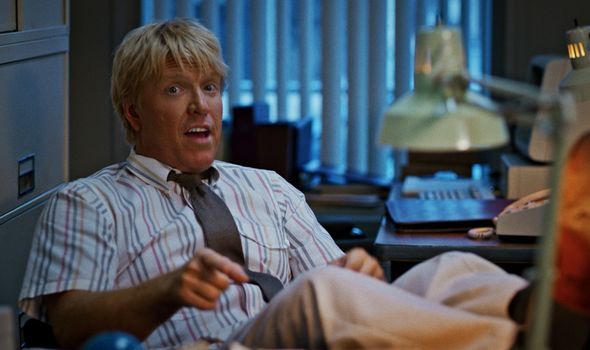 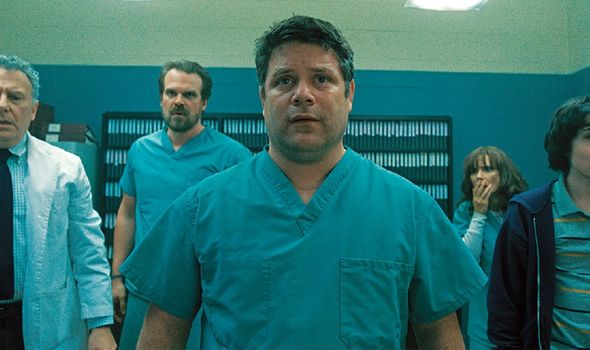 No new cast members have been announced for season four, but they should watch their backs if their character’s name begins with a ‘B’.

Other fans were quick to point out there are even more characters in Hawkins with ‘B’ at the start of their names.

One fan reminded the original poster and said: “And Bruce, Benny, and Brenner (if Brenner is alive).”

Bruce (Jake Busey) was the chauvinist reporter who berated Nancy (Natalia Dyer) during her stint at The Hawkins Post.

Later on, Bruce becomes possessed by the Mind Flayer and has his skull crushed with a fire extinguisher by Nancy.

Meanwhile, Benny (Chris Sullivan) was the first inhabitant of Hawkins to show Eleven (Millie Bobby Brown) when she first escaped, cooking her up a delicious plate of fries.

Tragically, Connie Frazier (Catherine Dyer) posed as a social worker and shot Benny while her fellow agents chased after Eleven.

If Dr Brenner was actually killed by the Demogorgon that attacked him, that makes a startling total of six characters with names beginning with ‘B’ who have met an unfortunate end on the series.

Although, many fans are convinced Dr Brenner survived his fate, and could even turn up to keep Sheriff Hopper company in his Russian prison cell.

Perhaps this trend is a coincidence, or showrunners The Duffer Brothers could have a particularly twisted sense of humour.

Stranger Things fans will just have to wait and find out, when the new series hopefully finishes production and airs on Netflix later next year.

Stranger Things 1-3 is available to stream on Netflix.