Strictly Come Dancing is just four days away from returning to television screens and taking over every Saturday night in the run up to Christmas. One contestant who is currently preparing herself for her dance debut is BBC Two Radio broadcaster Anneka Rice and she has spoken out about the whirlwind she has experienced since she was announced as a competitor and why there are just certain things she “refuses” to do.

Despite the show’s glitz and glamour, it seems there are a few things Anneka is sticking to her guns about and apparently she has refused certain suggestions which were made by show bosses.

During the launch show which aired on BBC One earlier this month, all fifteen celebrities were partnered up with professional dancers.

For Anneka, Kevin Clifton is going to be teaching her how to dance as he hopes they can following in Stacey Dooley’s footsteps and win the series like she did last year.

Discussing the time on the show so far, Anneka looked back on the promotional content they had to shoot for the launch and explained to Radio Times readers how she had to put her foot down to a few requests. 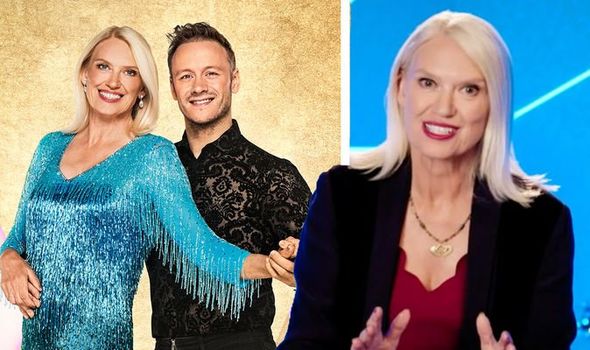 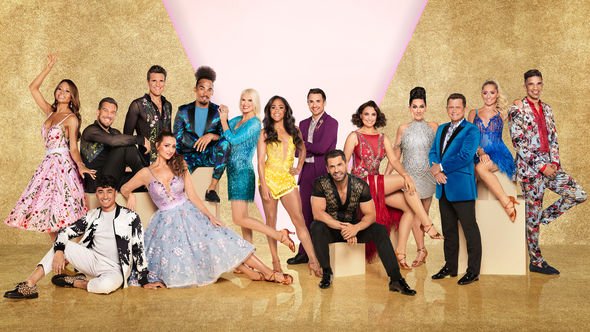 “Photoshoots and fittings with the wardrobe department followed,” Anneka explained.

“The first time I turned up for a fitting, I asked to wear trousers but this tiny dress appeared – and it seems to have got shorter and shorter.

“While filming, confetti was blasted over me as a toy helicopter buzzed round my head,” she remarked and then proceeded to explain the whole experience as one when you’re drunk.

“Had someone spiked my drink? Strictly’s social media team then put on T Rex loudly and asked me to dance. I politely refused,” the DJ added. 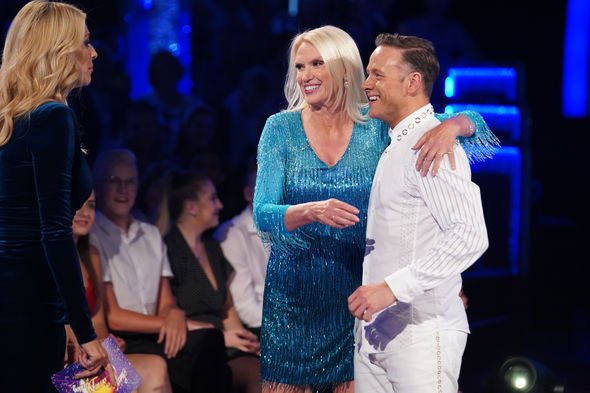 Whether or not Anneka is going to be up for Kevin’s suggestions, it seems an injury could stop her from doing certain moves or lifts.

During rehearsals for the first group dance, Anneka sustained a shoulder pain, which under medical instruction meant she wasn’t able to take part in the final performance.

Therefore, it could be suggested this won’t bode well for her first week, depending on whether or not her shoulder injury has healed.

And her chances of winning the competition aren’t very high either.

According to bookmaker Betway, the celebrity who is most likely to lift the Glitterball Trophy is Karim Zeroual.

The CBBC presenter who is paired up with Amy Dowden is sitting at the top of the leaderboard with a 7/2 chance of scooping first place.

Emma Barton is not far behind him with odds at 4/1 and should she win the show, it would make it the first victory for Anton Du Beke who is the only remaining professional in the main dancer line-up since the shows inauguration.

Despite this, former favourite Alex Scott has slipped to third place with odds at 9/2.

As for latecomer Kelvin Fletcher, he is perking interest among the betters.

The former Emmerdale star joined the line-up after Jaime Laing announced he was unable to continue due to a foot injury.

His odds have been slashed from 8/1 to 11/2 and spokesman Alan Alger said: “Though not an original member of the Strictly line-up, Kelvin Fletcher is the name on punters’ lips when it comes to the winner of the dancing show.

“Fletcher, most well-known for his role as Andy Sugden in Emmerdale, is now 11/2 from 8/1 to take home the coveted prize, with only three of the 15 celebrities ahead of him in the betting.

Strictly Come Dancing returns to BBC One on Saturday night.