VISCOUNTESS Emma Weymouth has been confirmed as the eighth celebrity to sign up for Strictly Come Dancing 2019. 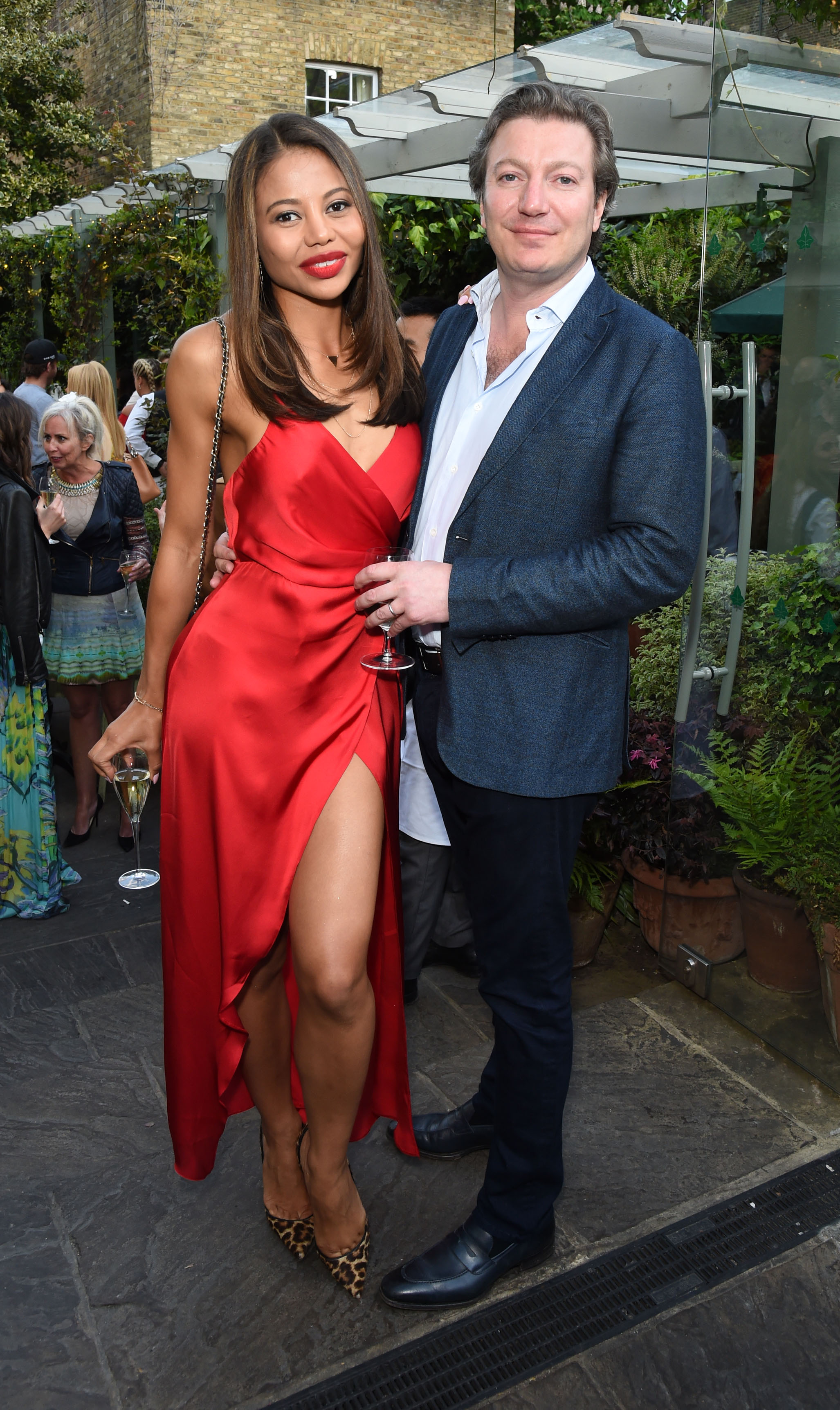 Emma, 33, is an English chef and model who is married to Ceawlin Thynn, the son of Alexander Thynn, 7th Marquess of Bath.

Speaking on the show, Emma confessed that she was relieved that the Strictly cat was finally out of the bag after months of secrecy.

She told Gaby that she was only allowed to tell her husband her exciting news, but finally told the rest of her family yesterday.

The star has two children with Ceawlin, four-year-old John and two-year-old Henry.

Yesterday, CBBC presenter Karim Zeroual was announced to be trying his luck on the dancefloor.

Strictly Come Dancing kicks off next month, with the stars battling it out to win the coveted Glitterball trophy.