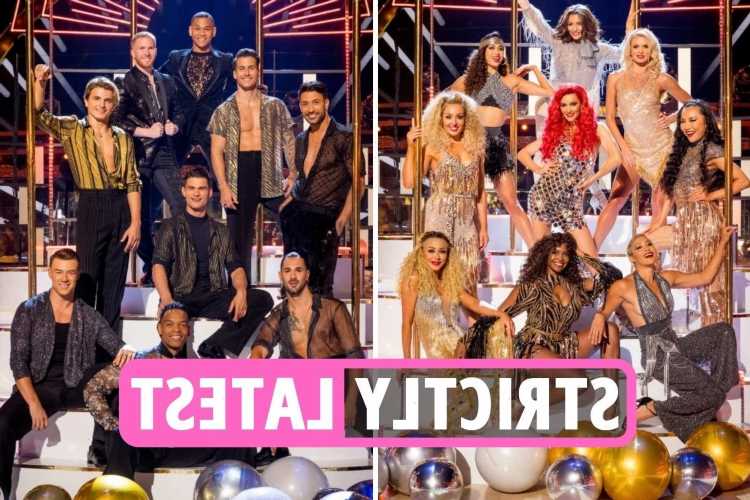 THE three Strictly Come Dancing professionals in an anti-vax storm have said they would rather quit than be jabbed.

Insiders claimed the trio are steadfast in their decisions to not have a Covid vaccination.

It comes after former Strictly stars and Prime Minister Boris Johnson waded into the row — which is threatening to bring the BBC show to its knees.

A source said: “The three dancers have made their positions crystal clear — they’d rather quit than have the jab. There is mounting pressure upon them to be vaccinated but they are refusing to budge.

The Sun exclusively revealed last week that two pros had not been vaccinated. Earlier this week we also revealed a third was also unjabbed.

There is concern among the show’s other pro dancers and celebrities as well as make-up artists, camera operators, costume staff, and other departments who work closely with the performers.