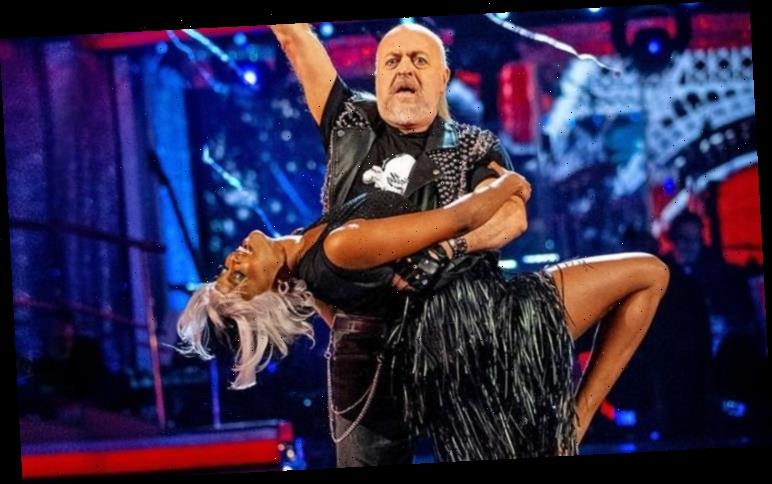 Bill wowed more than 10 million viewers with pro partner Oti Mabuse to lift the glitterball three months ago. He said: “A lot of blokes feel awkward on the dance floor. It is summed up by that term, ‘dad dancing’.

“There was something about the fact that I found some kind of ability on the show that maybe inspired men to dance. Viewers loved to follow that storyline.”

Despite lockdown, he has enjoyed a massive career boost.

“I’m getting a lot of offers to do shows that perhaps I wouldn’t have been asked to do before.

“I’m being invited to do more mainstream shows because Strictly propels you into an area that stand-up comedy doesn’t get you to… and I’m very grateful.”

But it was comedy that Bill returned to this week.

He is on tour in New Zealand – a country without restrictions and virtually coronavirus-free. 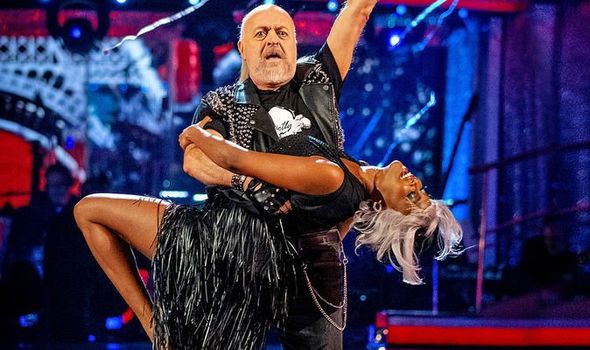 He said: “I felt overwhelmed, almost emotional about the sheer normality of this experience, which has been forbidden to us for so long.

“I was sitting in a cafe having a coffee on a balmy morning and there were people not wearing masks or having to socially distance.

“I just couldn’t take it all in. It’s a measure of the leadership which New Zealand has had, which we sadly have been denied.” On the arts industry, he said: “After my first gig when I was 18, I thought, ‘This is all I ever want to do’. And I still think that.

“Do you remember those patronising government ads about Fatima the ballet dancer retraining in ‘cyber’? They were basically saying, ‘Give up your dream of being a ballet dancer and work in IT – it’s just a hobby anyway.’

“I couldn’t work in IT – that would be a disaster. I think a lot of people want to get back to being in a group and in an audience watching a live show. Nothing can replace that. There’s something else that happens between a performer and a live audience.” 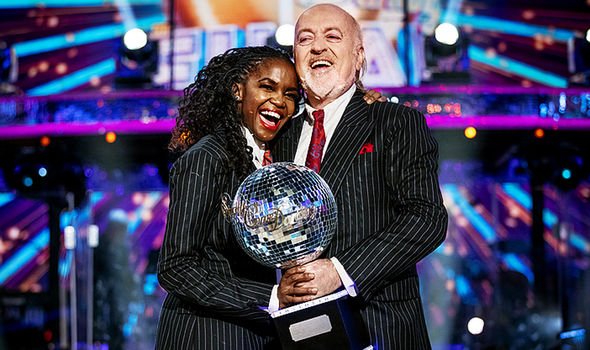 One of Bill’s new projects puts him back on our screens next week in new BBC One series This Is My House, hosted by Stacey Dooley.

Bill and fellow judges Emily Atack, Judi Love and Jamali Maddix are challenged to nose around a house and figure out the real owner from four people.

He said: “It’s a bit of escapism, a bit of fun to take our minds off the grim reality we’ve been living in.

“This show is a huge boon for actors. I was so impressed by the acting ability on display. It’s not a spoiler to say that I was fooled on more than one occasion, we all were.”