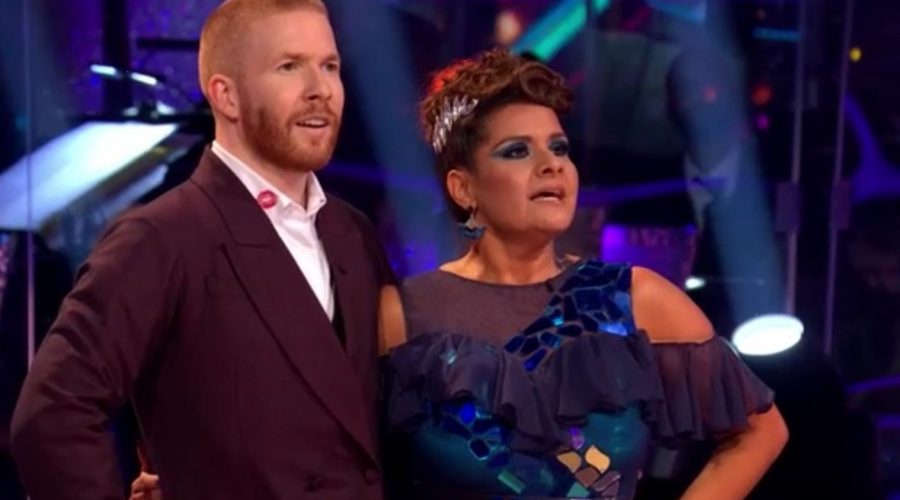 STRICTLY Come Dancing fans all made the same complaint on Twitter tonight after EastEnders star Nina Wadia and Neil Jones kicked off the show.

Viewers said they spotted one problem with the pair's second live dance on the BBC One competition. 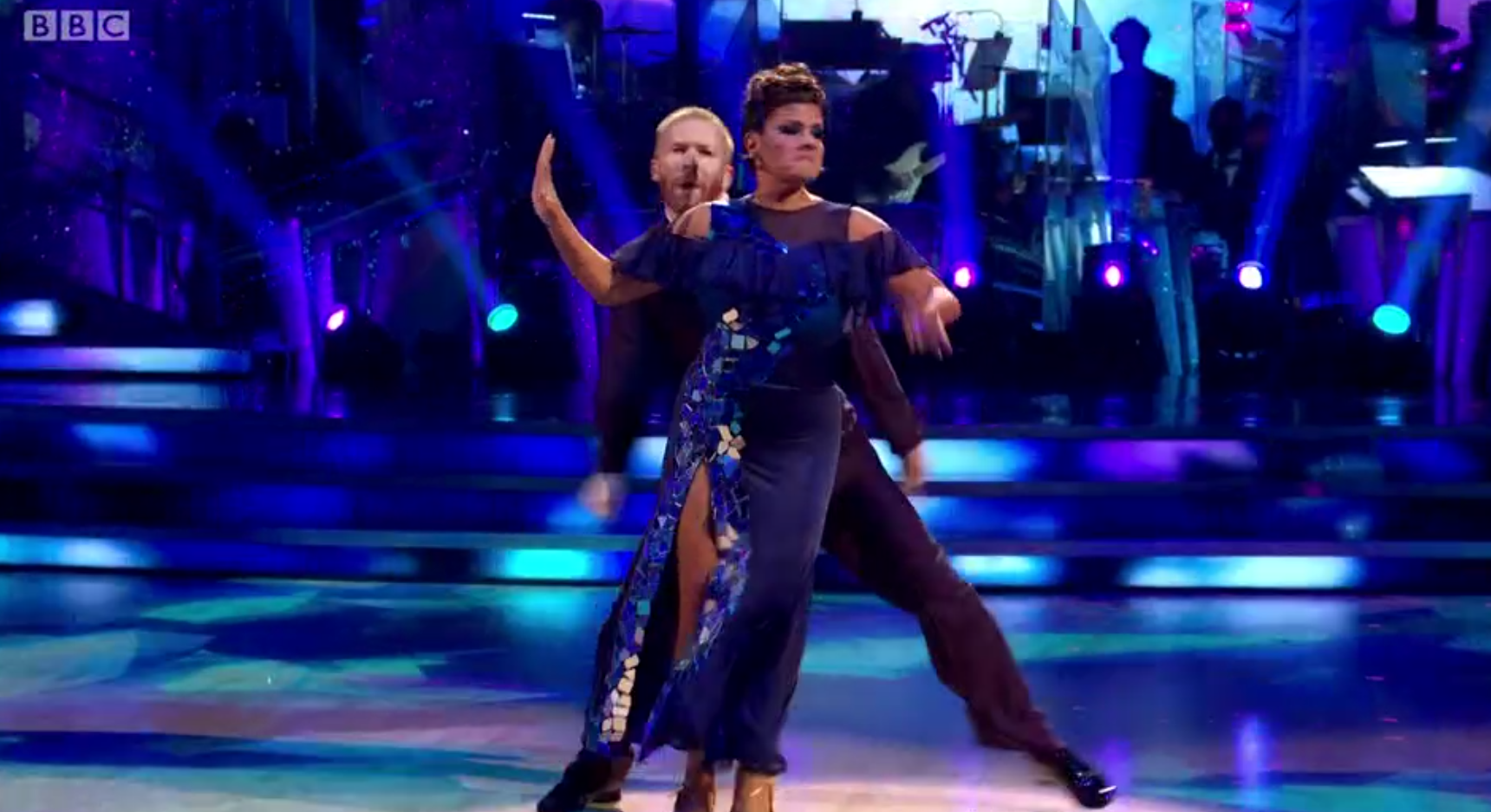 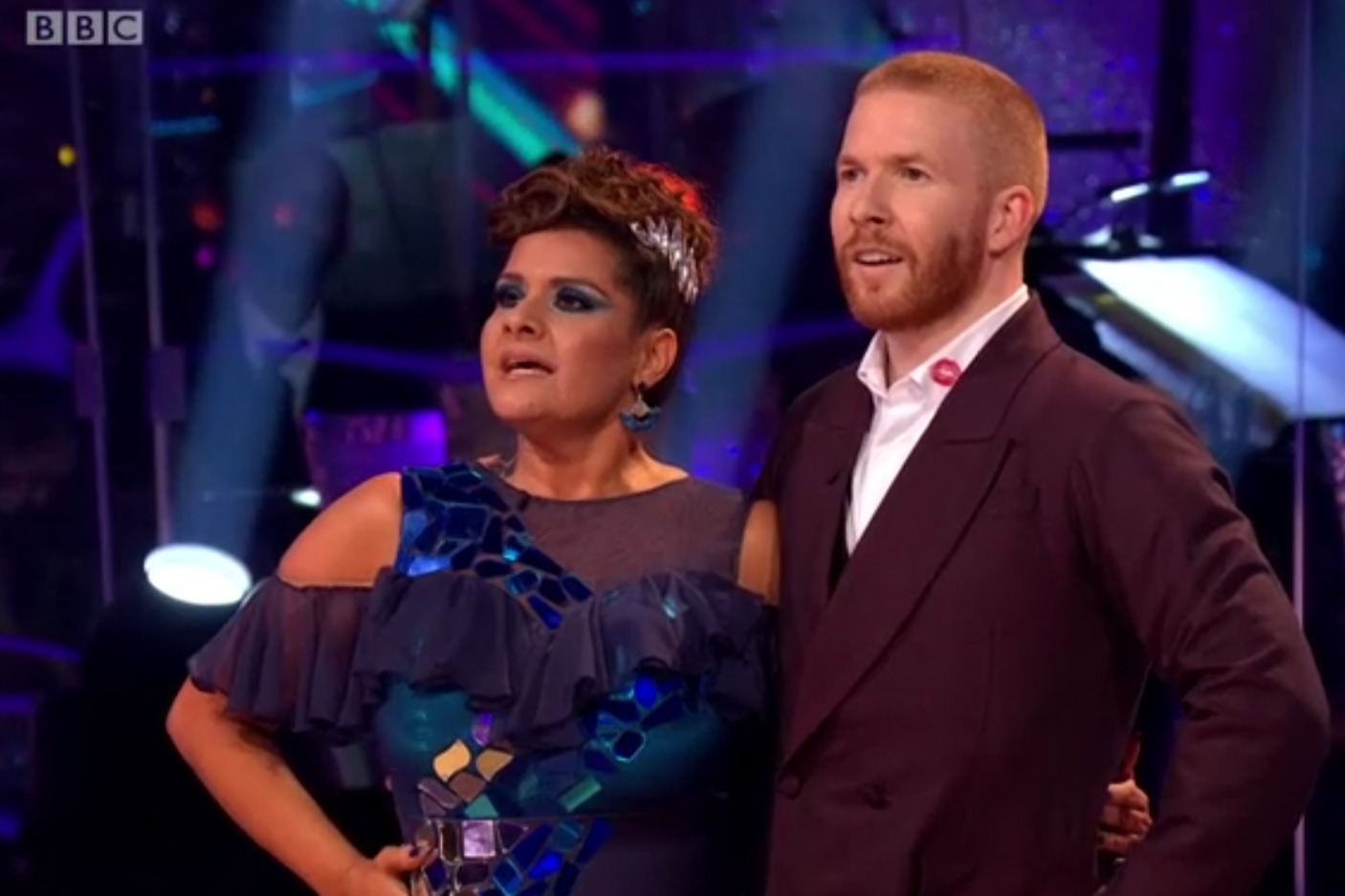 But several fans pointed out that it didn't fit with the style of dance, which emerged out of Argentina in the 1880s.

One said: "Wrong music for the tango?"

Another remarked: "Tango music for Nina’s dance is a bit too… happy? For lack of a better word."

One more person Tweeted: "I like Nina, but this music really isn’t working for me."

As another scoffed: "Hated the song for a Tango" and another moaned: "Even my family in the whatsapp group chat noticed the music was not suited for a Tango which says it all really."

The pair scored 18 out of possible 40 points and though judge Motsi Mabuse heaped praise on Nina for her "strong commitment to her character" Anton Du Beke found a number of slip ups in the dance.

He said he felt "uncomfortable" watching from the sidelines.

He said: "“I liked the performance. You made a couple of mistakes and whenever somebody makes a mistake it makes me go a bit twitchy because I’ve lived through those over the years and it’s slightly uncomfortable.

"Your body position as a whole is quite good. Really takes hold, I feel really comfortable watching it. It looks nice.

"But, your head needs a bit of work because it’s a bit straight. So, what I want you to do is keep your head on the same line as your spine.

"Then it plays havoc with your shoulder line." 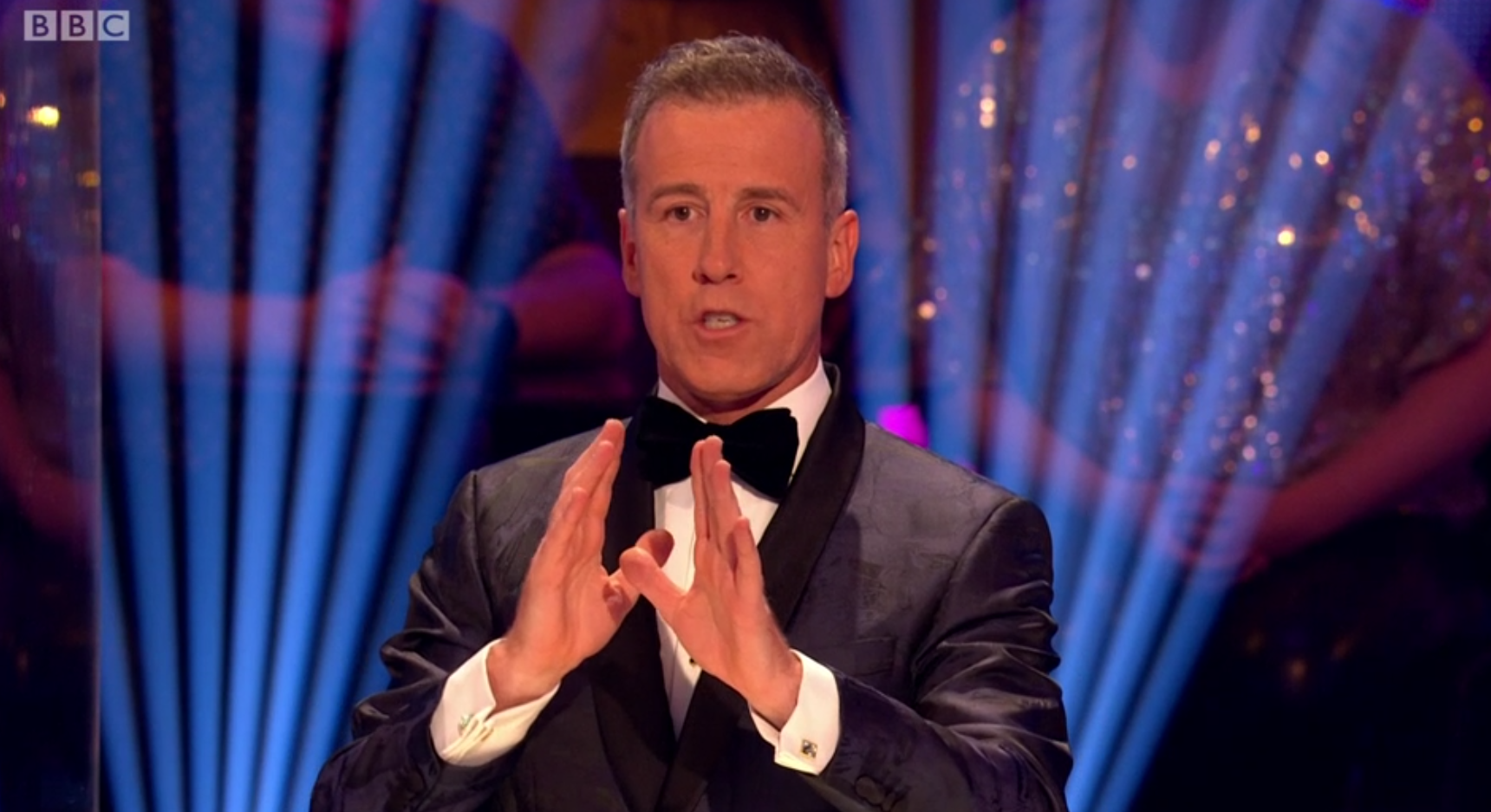