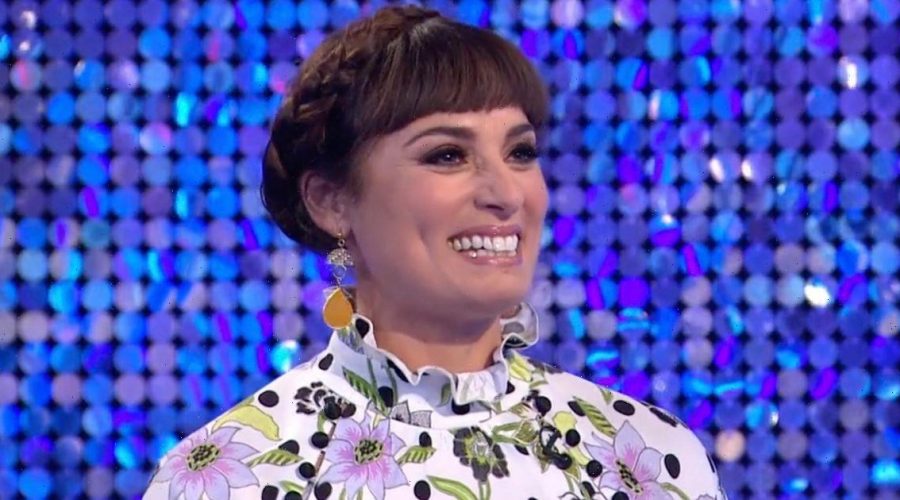 Strictly Come Dancing fans have begged for Flavia Cacace to make a Strictly comeback after she appeared on It Takes Two.

However, she appeared on BBC Two's Strictly spin-off show It Takes Two presented by Rylan Clark-Neal on Tuesday (19 October), where she shared her expert Strictly knowledge as a former star on the show.

Joining the show's Choreography Corner as a guest, she told fans how the couples could have improved their performances, drawing on her bulk of Strictly wisdom which she gained from being on the show over the years.

After hearing her analyse the routines from Saturday night's show, Strictly fans were dazzled by her impressive insight and called for her to return to the show as a permanent feature.

Many took to Twitter to compliment Flavia, and it was clear that she had been missed on their TV screens.

One person wrote: “@bbcstrictly please make @FlaviaCacace a permanent on Choreography Corner. I love her technical expertise and critique. So good."

A second said: “How fantastic was it to [email protected] on #ItTakesTwo We have SO missed you. Can we have her as a regular on the choreography corner please as she explained things so well!"

A third wrote: “How lovely to see @FlaviaCacace on #ItTakesTwo it’s been too long but you smashed it ”

A fourth added: “#ItTakesTwo Flavia is excellent on choreography corner! She explains and demonstrates brilliantly.”

Another said: "Flavia has not aged a day in 15 years. Oh man, she is such a good teacher too. Could listen all day."

Flavia currently lives in Surrey with her former Strictly Come Dancing partner Jimi Mistry, and the pair got married in 2013.

Jimi Mistry, from Scarborough in North Yorkshire, is a well known British TV and film star, having appeared in films such as East is East as well as stints on EastEnders and Coronation Street.

On Tuesday's programme, Ugo Monye announced he will be back for Saturday night’s show after dropping out from the live show last week due to a back injury.

Sadly Robert Webb will not be returning though after having to pull out of the whole series on doctor's orders, due to recovering from his heart surgery two years ago.