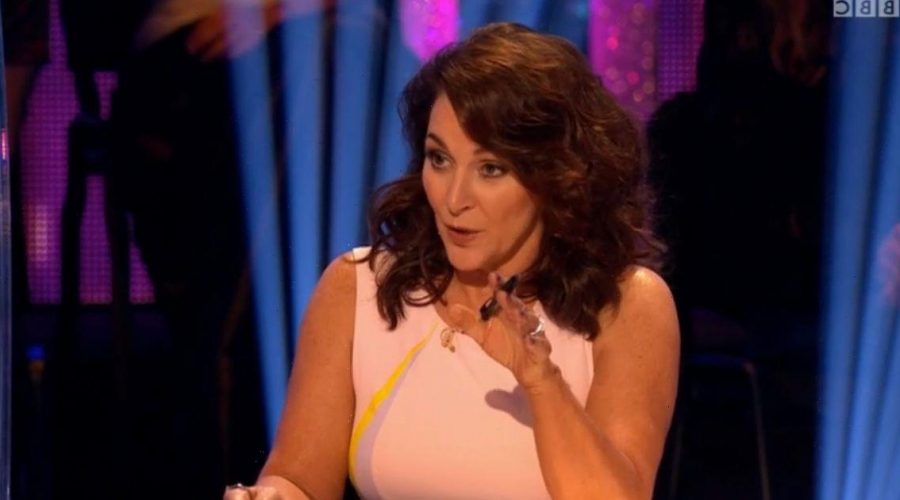 Many people called the pairing “incredible” and “perfect” and others even called the duo their favourites.

“Four is a bit harsh!” one person exclaimed.

Another insisted: “Sorry but that was not a 4?! first dance scores are always harsh but FOUR? don’t be rude #strictly #roseandgiovanni.”

“Shirley that was not a four #strictly,” a third fan declared, followed by: “Shirley doesn’t like Rose does she #strictly.”

Despite the shock, viewers were completely overwhelming by Rose and Giovanni’s beautiful performance, especially given all the extra challenges Rose faces not being able to hear the music.

“I love Rose, so good – and inspiring!! #Strictly,” one person praised.

While a third made the bold declaration: “Rose & Gio go straight to the top of My Favourites Leaderboard #Strictly.”

The judges also praised the EastEnders actress for her excellent “timing” and great “personality”.

The group also praised the star’s stunning dress, which was a glittery multicoloured extravaganza.

Strictly Come Dancing continues next Saturday on BBC One.