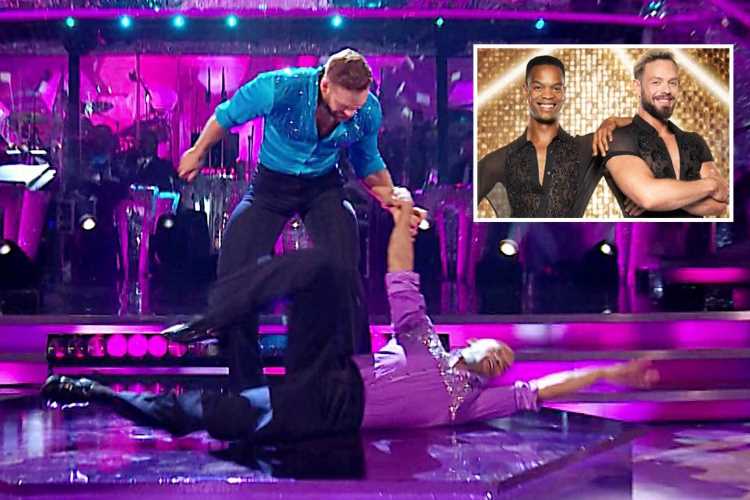 STRICTLY Come Dancing fans were left fuming tonight as John Whaite got harshly marked after an error by his pro partner Johannes Radebe.

A bungled dance move meant the former Bake Off star, 32, was forced to unceremoniously drop the South African on the floor. 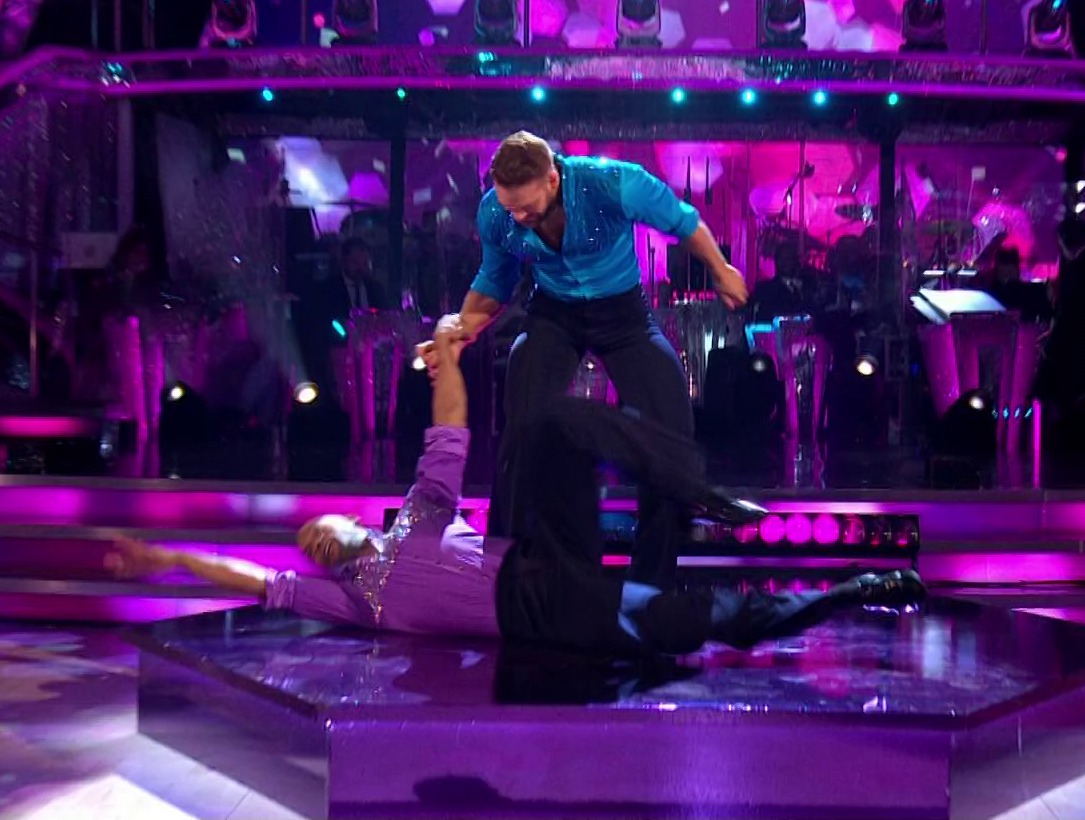 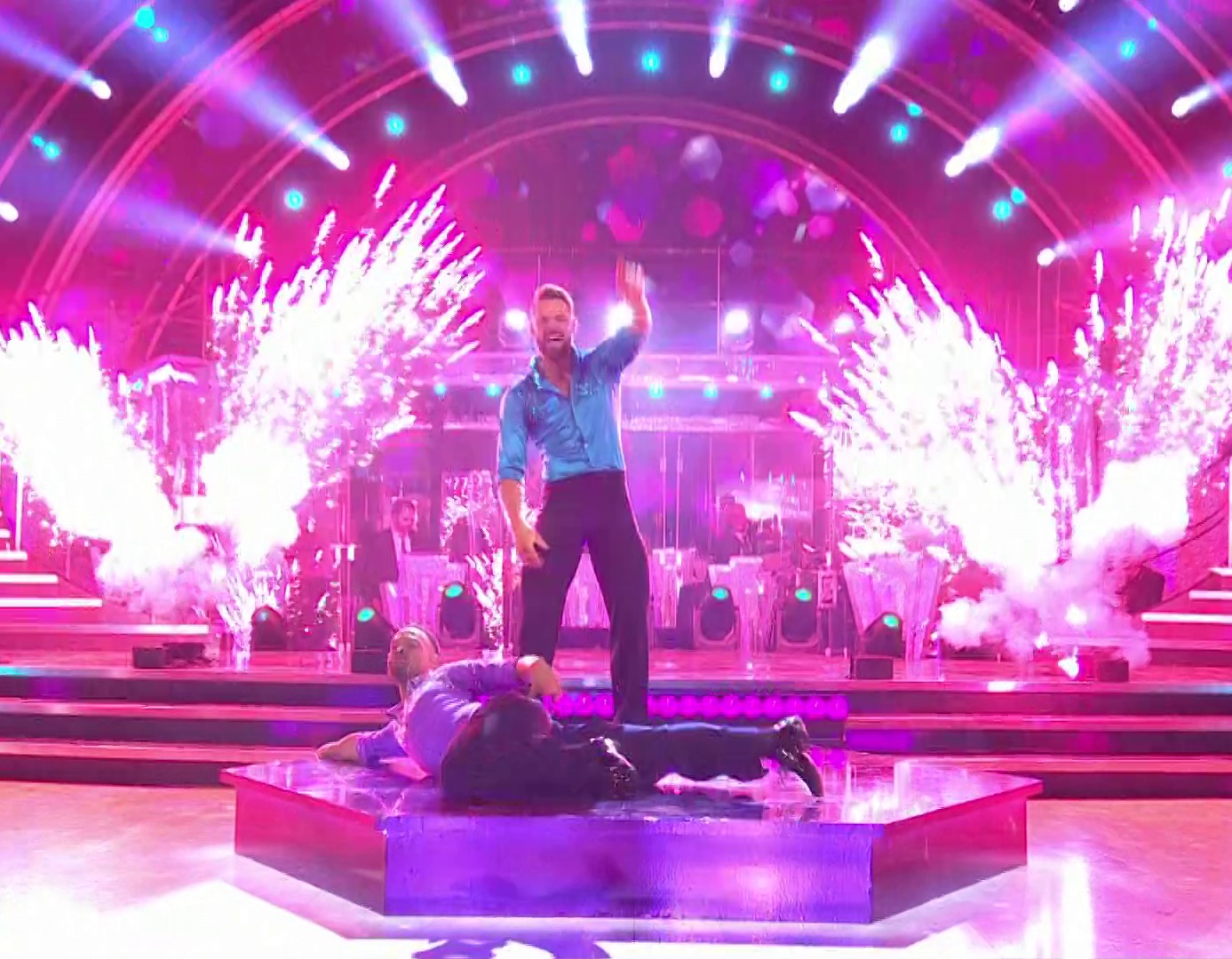 Johannes had given his partner the wrong arm to hold, causing him to drop him to the floor.

However, ever the pro, he attempted to make it look like part of the dance by hitting the deck with an outstretched arm.

Some felt the dance ended up being undermarked as a result – with Craig Revel-Horwood giving it a paltry seven.

He earlier told the pair: "I love it when it goes wrong, I absolutely love it."

But many fans thought it was unfair for John to get a low score when the bungle wasn't his fault.

Some viewers thought he was getting unduly punished with one viewer tweeting: "Is it fair to penalise John for Johannes' mistake?"

Another wrote: "Bit unfair to mark them down for a mistake by the professional dancer!"

Johannes owned up to the error immediately after their dance saying: "I gave him the wrong hand."

Shirley Ballas reassured the pair: "You know what? He did give you the wrong hand but you got it up there.

"Even if you did just drop him at the end, you got on with it. You entertained, well done."

He added: "I've lifted a few partners on Strictly Come Dancing over the years I couldn't wait to put down."

That landed them with a score of 32 that saw them trailing behind the other quarter-finalists.

Rhys Stephenson and Nancy Xu were awarded 39, as were Rose Ayling-Ellis and Giovanni Pernice.

Some fans at home loved it with one tweeting: "The Unceremonious Dropping of Johannes at the end was incredible.

"I love it. Wouldn't change a thing, do it more wrong next time." 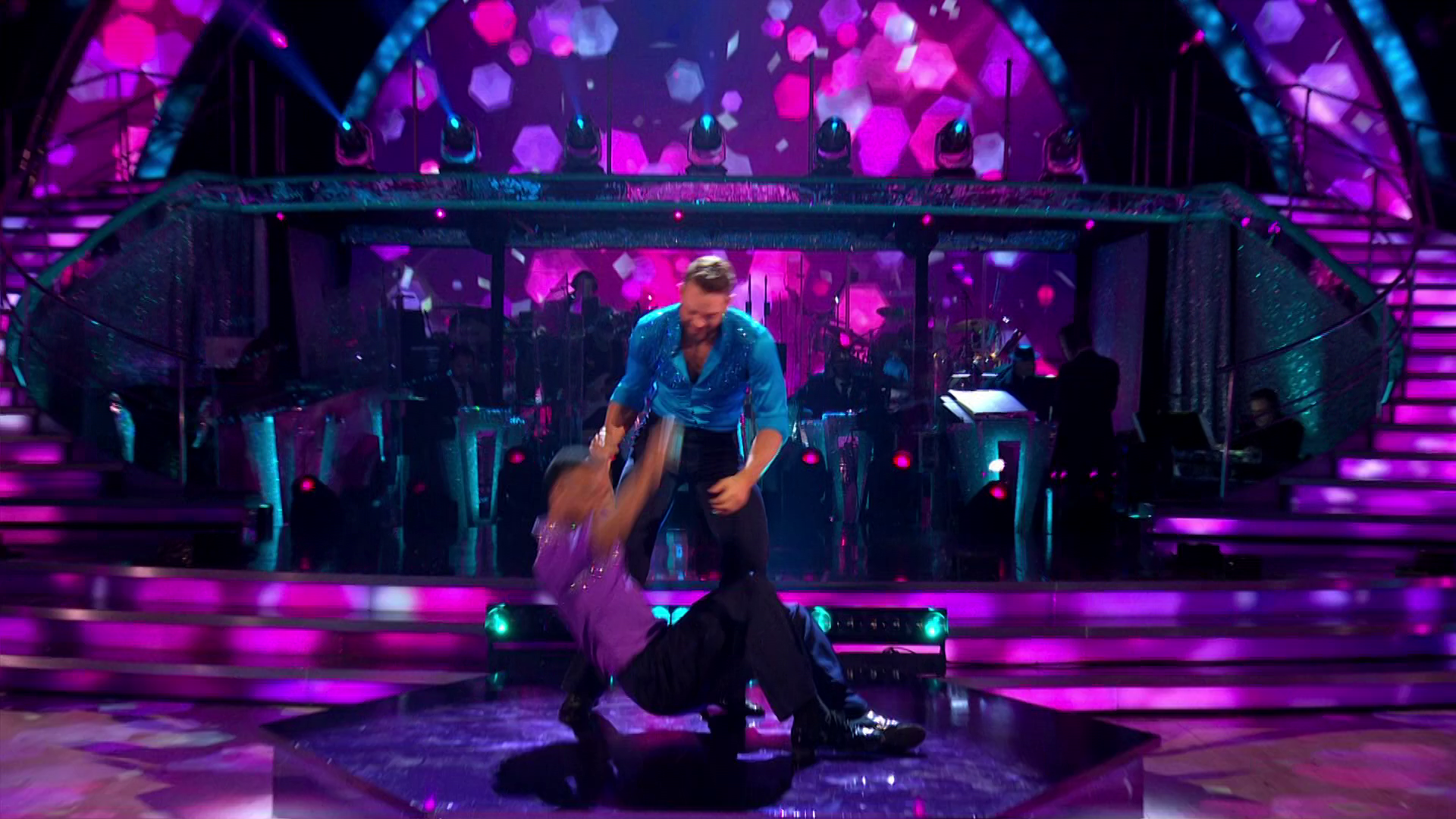 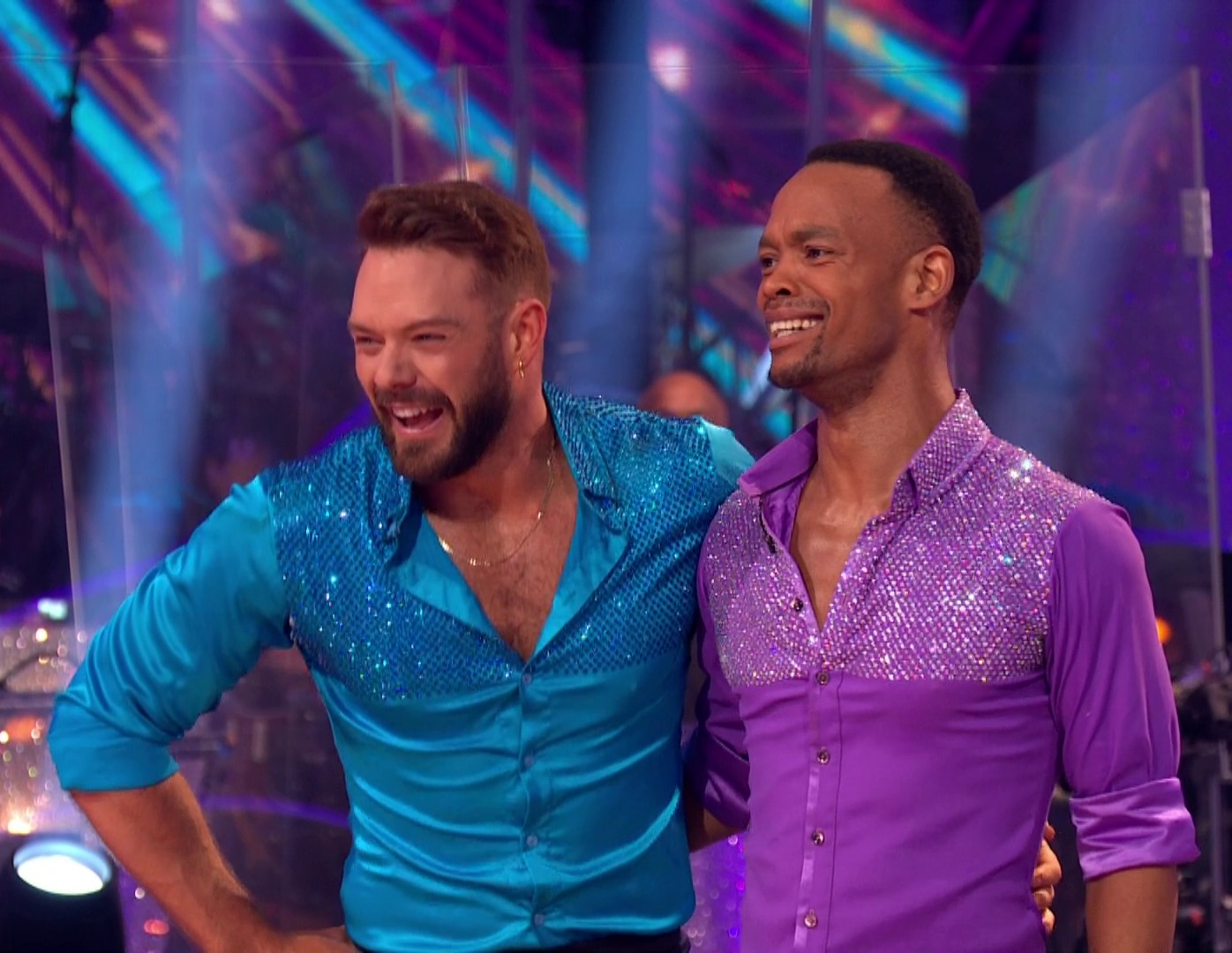