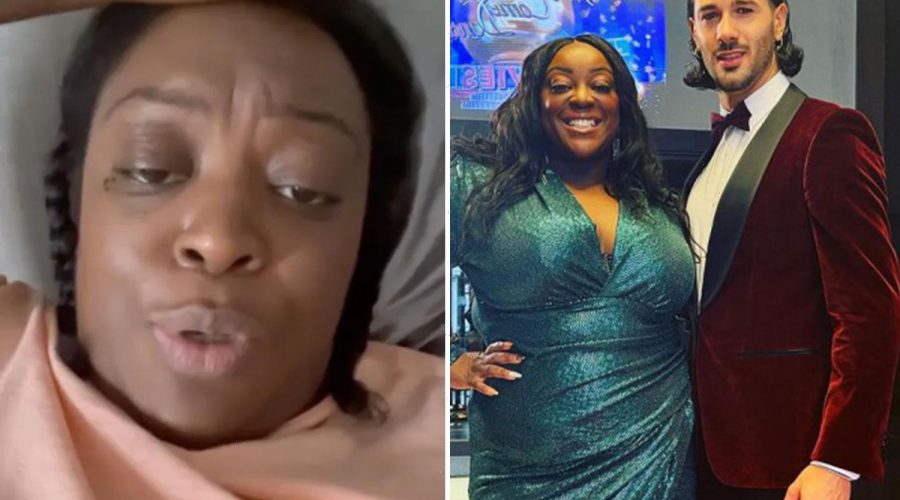 STRICTLY bosses will have to brace themselves for a terrifying backlash from viewers as Judi Love returns for tomorrow night's long-awaited Halloween special.

The Loose Women panelist, who had to miss an episode after catching Covid, will only have two days rehearsal in person with Graziano di Prima after coming out of ten days of isolation. 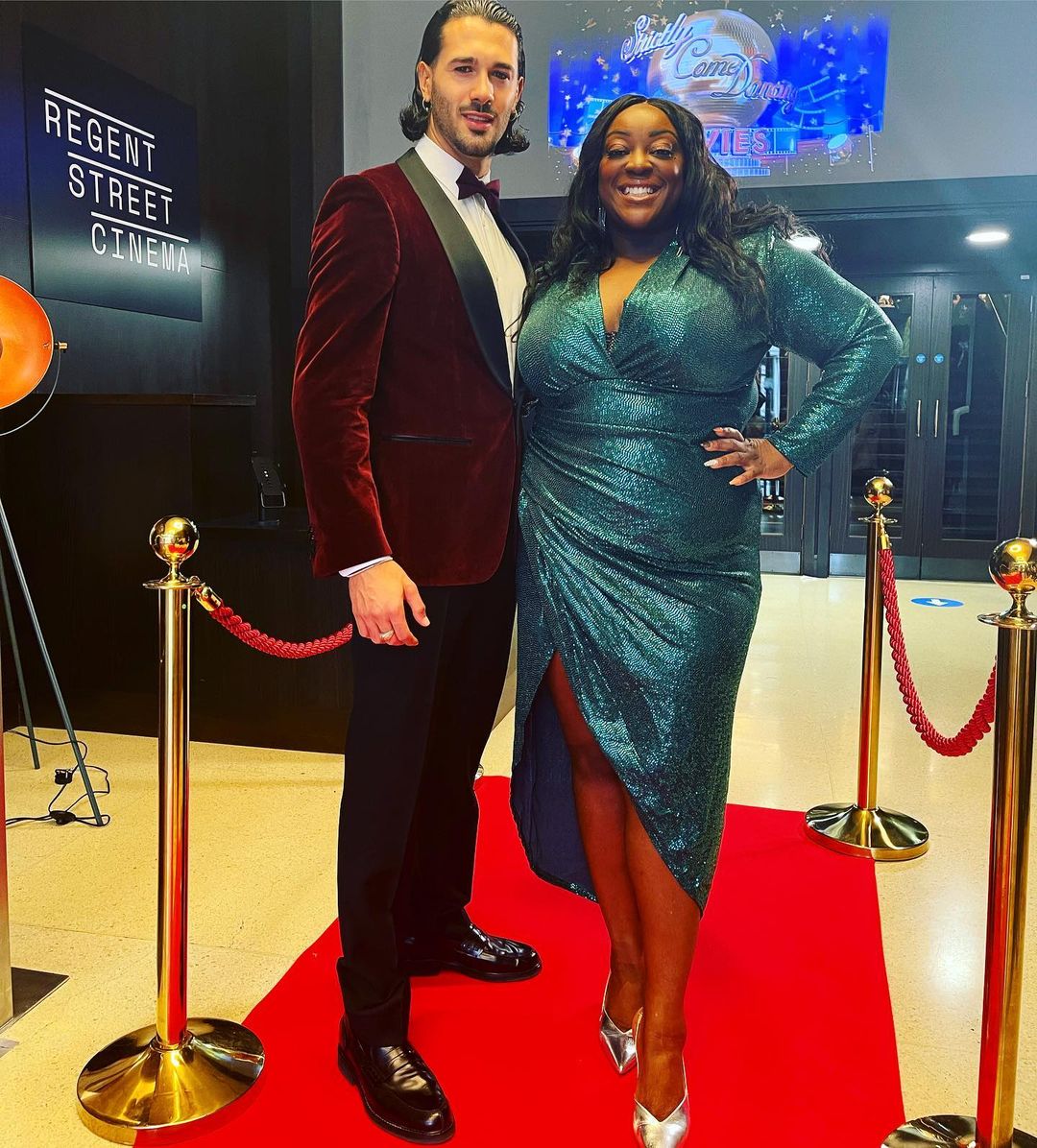 It comes in the same week that viewers have complained about the disproportionate number of black and Asian competitors finding themselves voted off the BBC1 contest.

A TV insider said: “Whilst it’s good news that Judi is returning to the show, viewers will think it’s unfair that she has been unable to rehearse like her co-stars.

“That could see her end up in the bottom two for a third week, which will is likely to upset a lot of Strictly devotees.

“Unfortunately there’s not a lot the  BBC can do, and they are in a difficult position because the only alternative would be to immediately end her time in the competition, which seems even more unfair.”

Last week Judi, 41,  missed an episode of the competition after catching Covid days earlier. The contest saw Ugo Monye with Oti Mabuse in the bottom two alongside Rhys Stephenson with Nancy Xu.

Rugby star and A Question of Sport team captain Ugo was evicted by the judges. EastEnders star Nina Wadia was also voted off in the first week.

Her return to the Halloween special, which hasn’t taken place for two years due to covid,  has another element of controversy. While she was fighting Covid in bed this week, her dance partner Graziano di Prima was seen out partying in Soho, London.

But Judi put on a brave face as she appeared on Strictly: It Takes Two last night.

She told host Rylan: “Babes I'm alright. I'm here, I got through it, the first couple of days were rough.

"My mindset was just being back on that dance floor and just making sure I'm back and everyone's safe and that's the main thing."

She was speaking from Elstree Studios after returning to dance rehearsals.

Judi added: "As soon as I stepped onto that dancefloor I thought 'this is where I'm supposed to be'.

"I've missed it so much and it just brings back all these amazing memories over the past few weeks.