STRICTLY Come Dancing pro Amy Dowden has revealed that her body shut down at the height of her terrifying battle with Crohn's disease.

The 27-year-old star opened up about her condition during an appearance on This Morning earlier today. 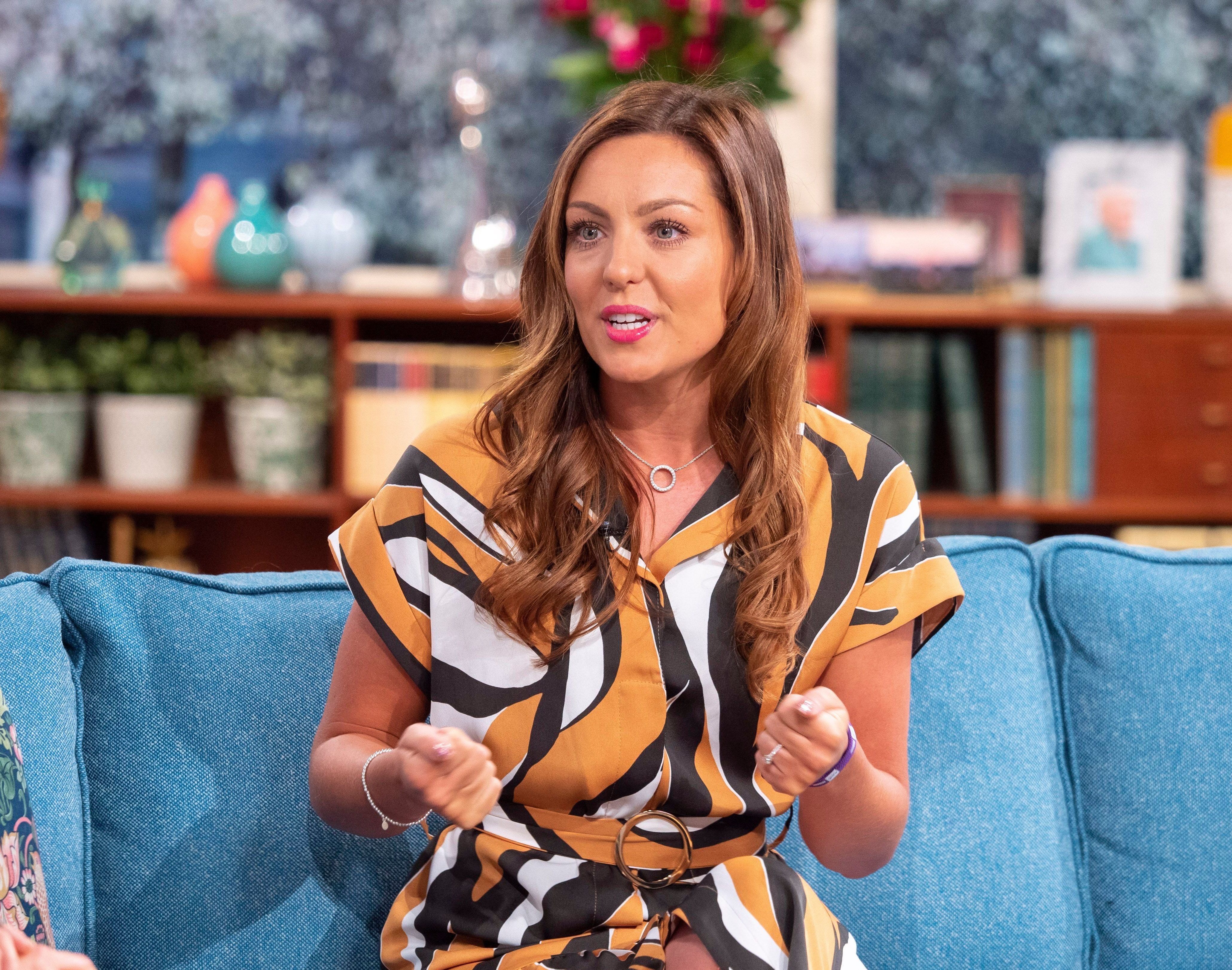 Amy wasn't diagnosed with the illness, which sees parts of the digestive system become inflamed, until she was 19 after suffering from "awful stomach pains".

"My parents took us off to Winter Wonderland and I had stomach cramps and it was so painful, I collapsed. They thought it was appendicitis."

She went on to reveal that she was later rushed to hospital when her body shut down as a result of the illness – staying under the care of medical professionals for almost two months. 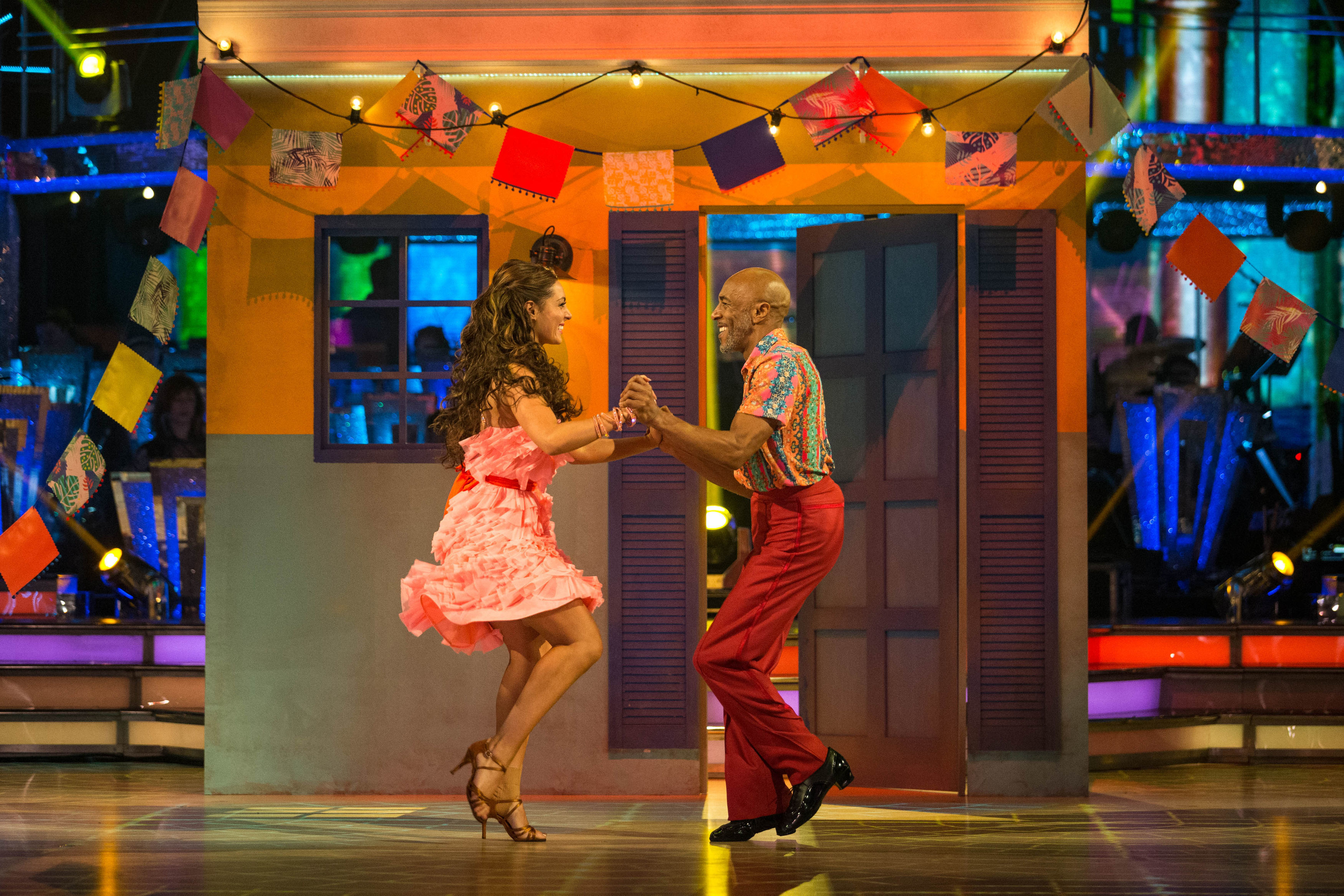 She explained: "It came with a vengeance when I was 18.

"I could see my twin sister in university living the life and my brother. I had these enormous dreams.

"I could just see them fading away. I was in the hospital for a total of six weeks when I was 19." 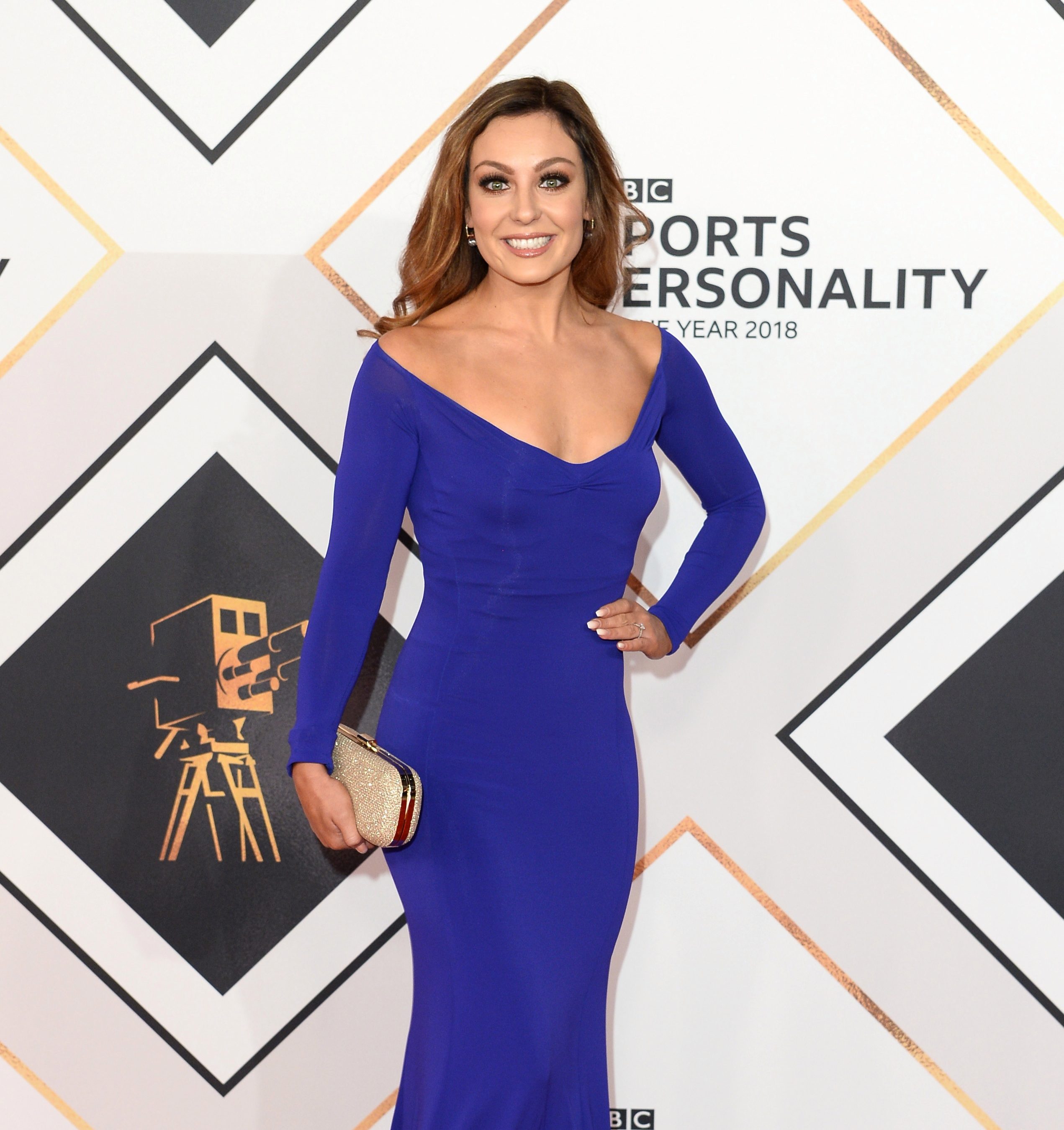 Amy joined Strictly in 2017 and has found support from her BBC One family after being open with them about her Crohn's battle.

In fact, fellow professional dancer Oti Mabuse spent the night comforting Amy when she had a night suffering from "terrible vomiting and pain" – with a letter from a fan, Lacey, inspiring the dancer to speak out about her experience earlier this year.

She explained: "I can remember crying when I read the letter.

"She said she was diagnosed with the Crohn’s disease and she said it made her realise she could still achieve her dreams of becoming a vet. 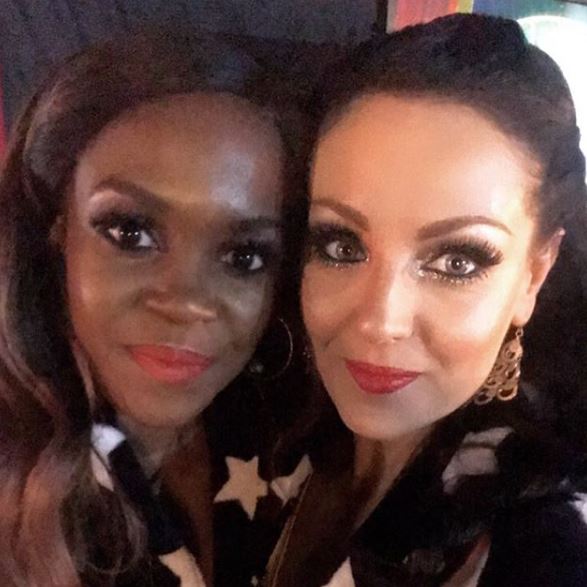 "I missed competitions but I got there. It may have taken me longer.

"Lacey inspired me to have the guts to tell everyone."

Viewers at home praised Amy for discussing her experiences with the illness so openly on the ITV breakfast show, with one fan tweeting at the time: "Fair play to @dowden_amy discussing Crohns #thismorning What a strong, positive woman!"

Another added: "Being a sufferer of Ulcerative Colitis for seventeen years, I adore that @BBCStrictly's @Dowden_Amy is speaking out about her battle with Crohn's disease. It's such a horrid thing to live with!"