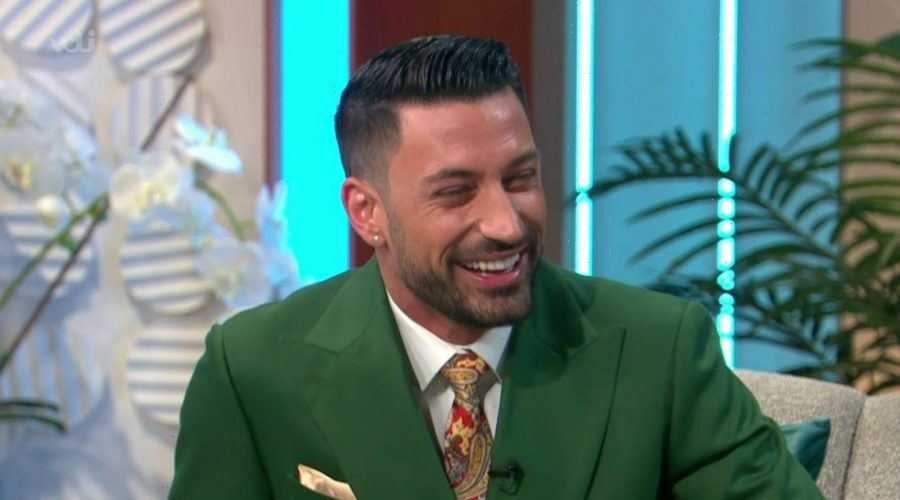 Giovanni Pernice revealed his plans when he moves on from being a professional dancer.

The Strictly Come Dancing star, 31, appeared on Thursday morning's instalment (June 23) of Lorraine where he told the host that judging is something he would be interested in doing in the future.

Speaking about Giovanni's former dancing pro Anton Du Beke, Lorraine, 62, asked: "He obviously has gone into the judges seat, is that something you'd ever want to do?," before adding "Would it be difficult for you to judge your friends?" He added: "It's something that I would love to do in the future, judging in general."

"I think you would be very good," Lorraine chimed.

The breakfast host, 62, also spoke to the dancer about his partnership with EastEnders actress Rose Ayling-Ellis and wondered how he could top it this year.

Rose and Giovani won the hearts of the nation during the last year's Strictly and were crowned champions of its 19th series. Giovanni insisted however that he "doesn't like to compare" and certainly won't be comparing his partner this year to Rose.

Moving on to Giovanni's other potential career moves, Lorraine planted the seed about the dancer becoming the next James Bond. "Being a dancer you have to know how to act because you have to tell a story, I was thinking, is it time for an Italian James Bond?," she curiously asked.

Giovanni responded: "Acting is something I definitely love but James Bond is a big deal… I wouldn't say no."

"I don't think you should, say no to nothing," Lorraine agreed.