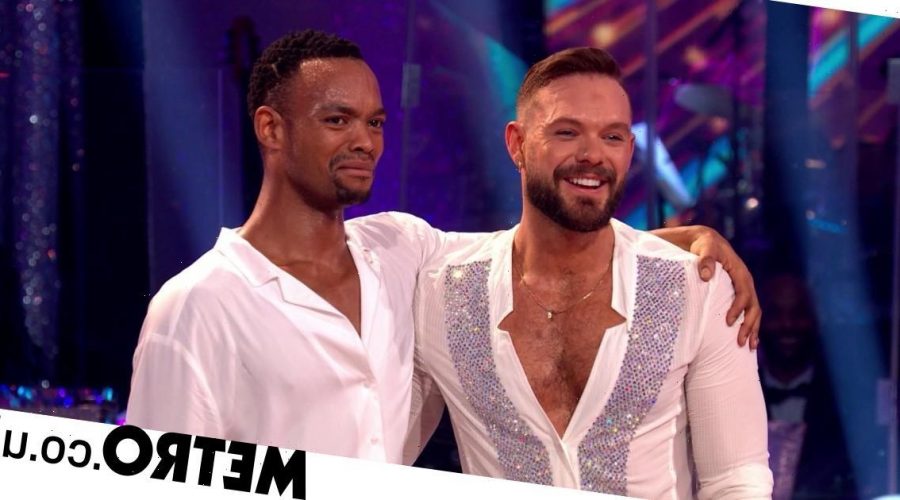 From opening up about their coming out stories to performing a raw and emotional modern ballet together, John and JoJo’s relationship led them to become fan favourites.

Now Johannes has spoken out about the ‘huge impact’ John has had on his life, and invited him to meet his family.

Taking to Instagram, the South African star shared a video and picture of the pair’s final dance.

In a caption, he wrote that some people make ‘such a beautiful impact on your life’ that you can ‘barely remember what life was like without them’.

The professional dancer said he had watched the Strictly finale with his friends and family in South Africa and told John: ‘They are desperate to meet you, hun.

‘The pride reflected on their faces for everything we’ve accomplished is heart-warming.’

Johannes went on to say that while Strictly is ‘awesome’ every year, ‘this season has been nothing short of revolutionary’, no doubt referring to the fact they were the series’ first all-male dance pairing.

‘The aim has always been to inspire,’ Johannes went on.

‘Representation of any minority group in media acknowledges their existence in the real world, influencing societies openness and understanding of others which makes for a better world for all.’

He thanked everyone who watched and was a part of the 2021 series, and promised he would be back in the UK soon, signing off: ‘Love Jo.’

Johannes’ sweet statement has seen a major response, both from fans of the show and fellow dancers. 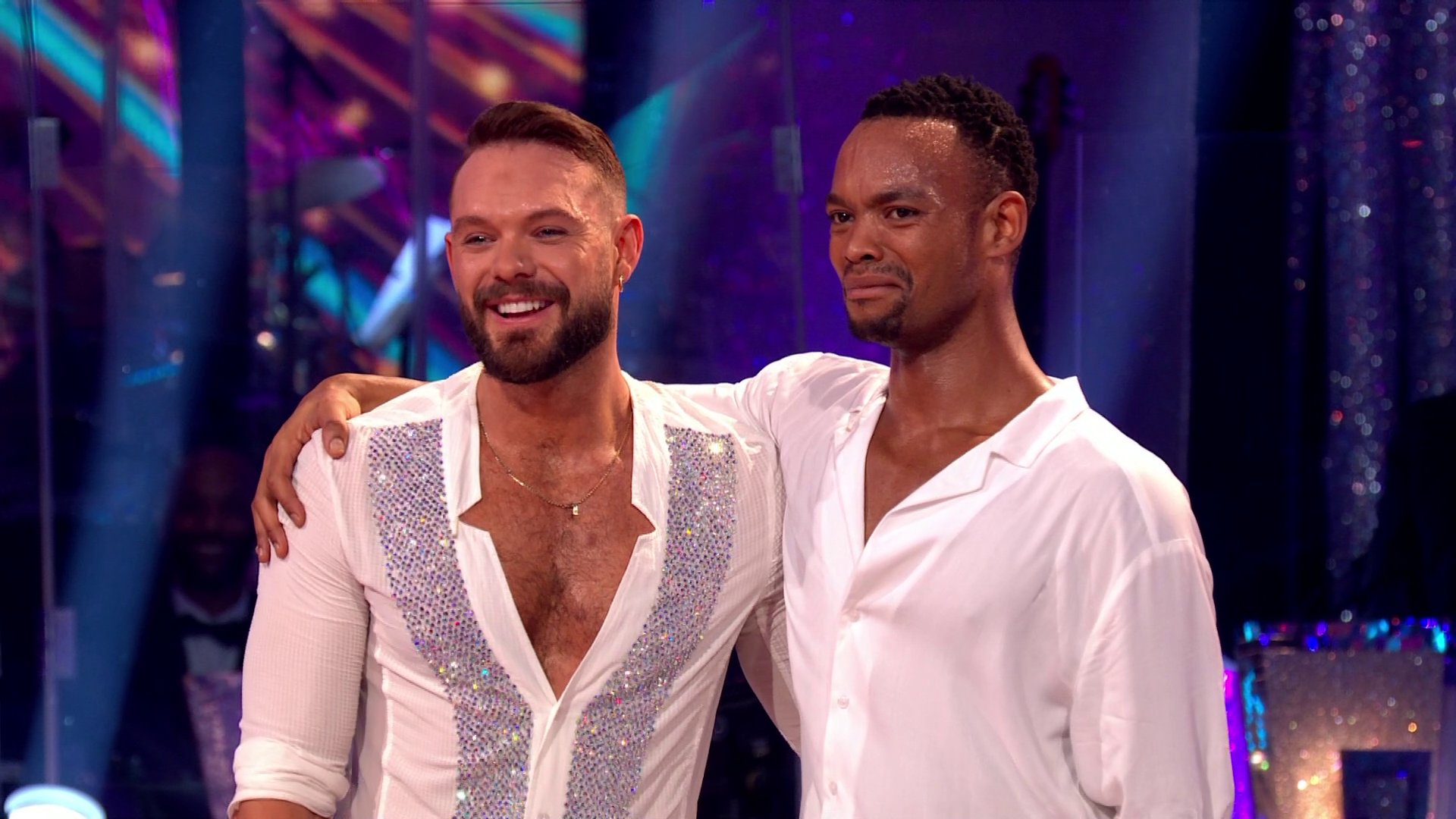 John himself replied to the message saying: ‘Love you Johannes. Can’t wait to see you.’

Former Strictly competitor Amy Dowden gushed: ‘So proud of you! You deserve this more than anyone!

‘You inspired, educated and brought joy to the nation whilst fulfilling a lifelong dream! THANK YOU!’.

Jamie Laing replied with a heart emoji, as did judge Motsi Mabuse, while Chizzy Akudolu said he was ‘awesome’.

John and Johannes reached the finals of the competition before missing out on the top spot to Rose Ayling Ellis and Giovanni Pernice, who were crowned the winners on December 18.

However, it was clear to all who watched John and Johannes together that the pair had bonded in a way that would last beyond the series.

After the show came to an end, John released his own emotional statement where he said he was ‘so proud to have been part of such a diverse, groundbreaking series of Strictly’.

‘What started life as an entertainment show has this year provided solace for so many outcasts.’

In their final dance, to You’ve Got The Love by Candi Staton and The Source, John and Johannes were showered in rainbow confetti as they completed their time on the competition.

Motsi broke down in floods of tears as she told them: ‘I am thinking what a great time it is to be part of Strictly, we are changing so many lives with this dance show.’

Strictly Come Dancing is available to stream on BBC iPlayer.