STRICTLY'S Karim Zeroual missed tonight's It Takes Two after being struck down by flu as he battles to recover in time for Saturday's live show.

The CBBC presenter was supposed to join host Zoe Ball on tonight's spin off show alongside his professional dance partner, Amy Dowden. 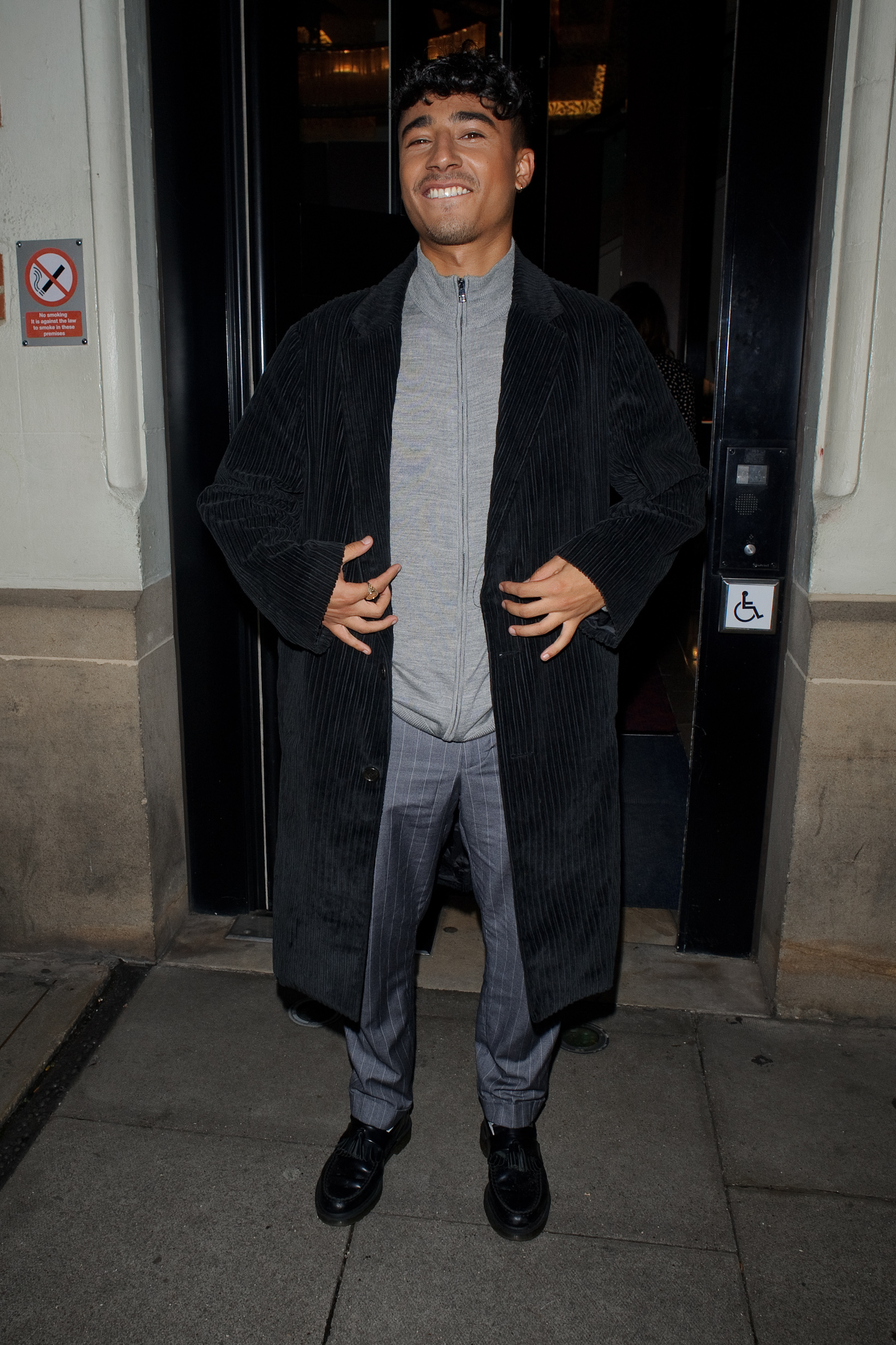 However his illness meant Amy, 28, was flying solo on the sofa as she chatted to Zoe about their Kung Fu Panda-themed Samba last weekend and how rehearsals are going this week.

Explaining the 19-year-old's absence, she said: "He's got the lurgy, so he's resting up as we need him fighting fit for Saturday night.

"He's so disappointed not to be here."

Zoe, 48, immediately offered some advice to Amy to pass on to Karim, having been off sick from the show with the flu herself last week. 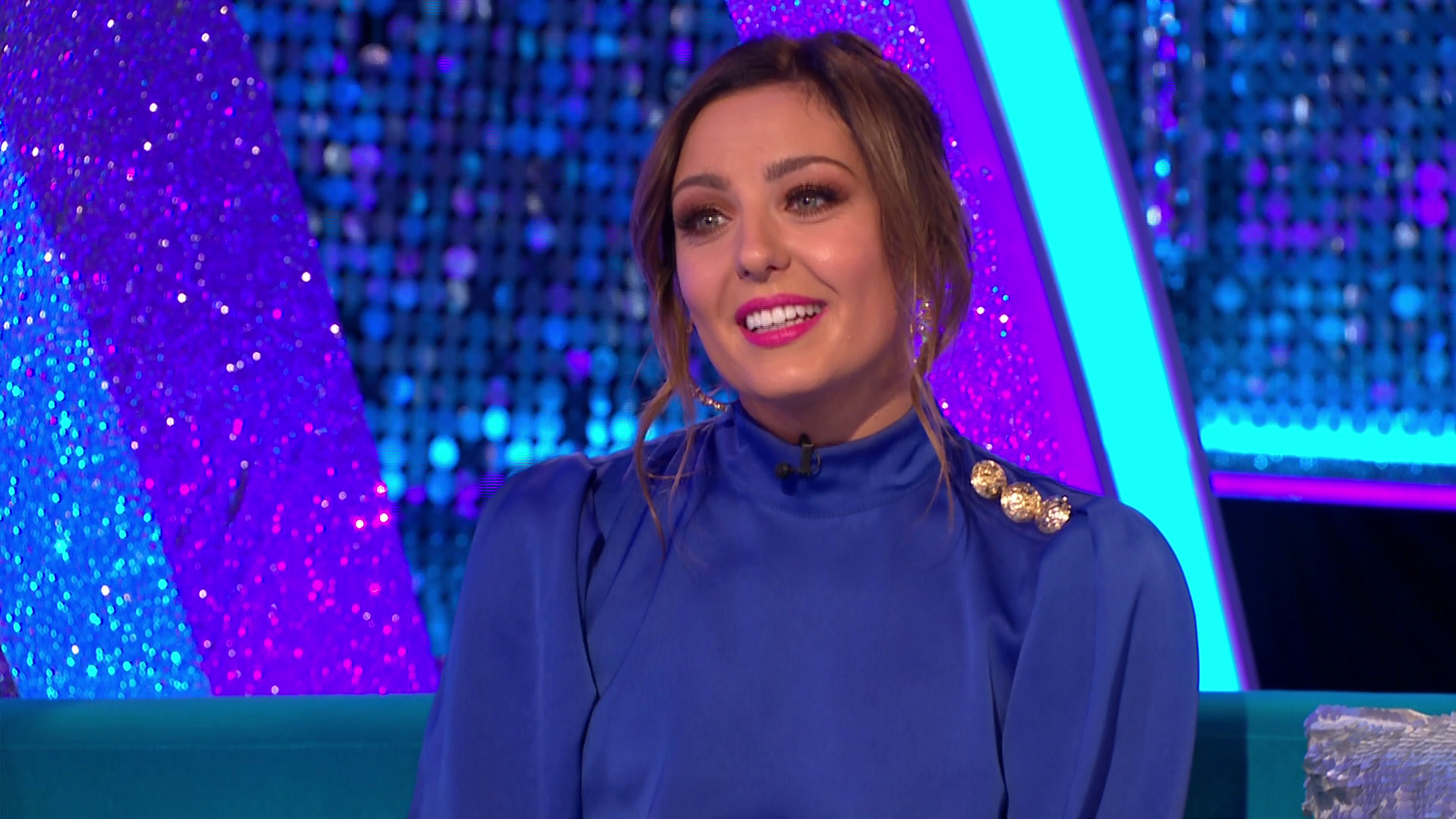 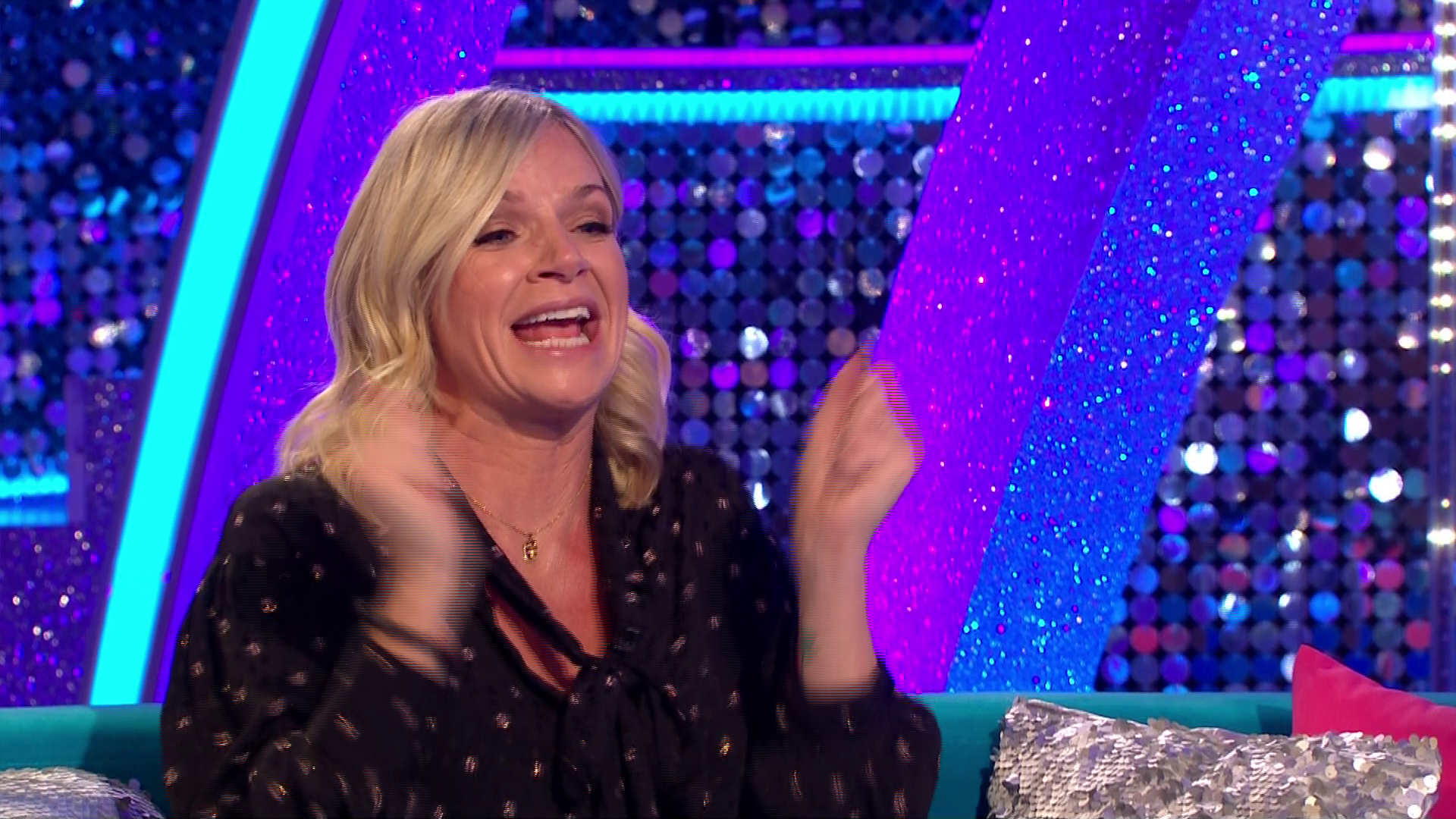 This week, Karim and Amy are supposed to be dancing a Tango, but Amy revealed Karim's illness meant they are a "day down" on training.

She said: "He's had such a busy schedule as well and we haven't been able to put in the hours we've put in other weeks.

"We've still got a lot to do technically and fundamentally."

However, the pro was hopeful her partner would be back in the training room on Thursday, adding to Zoe: "Hopefully he's feeling better, so tomorrow we can really go for it." 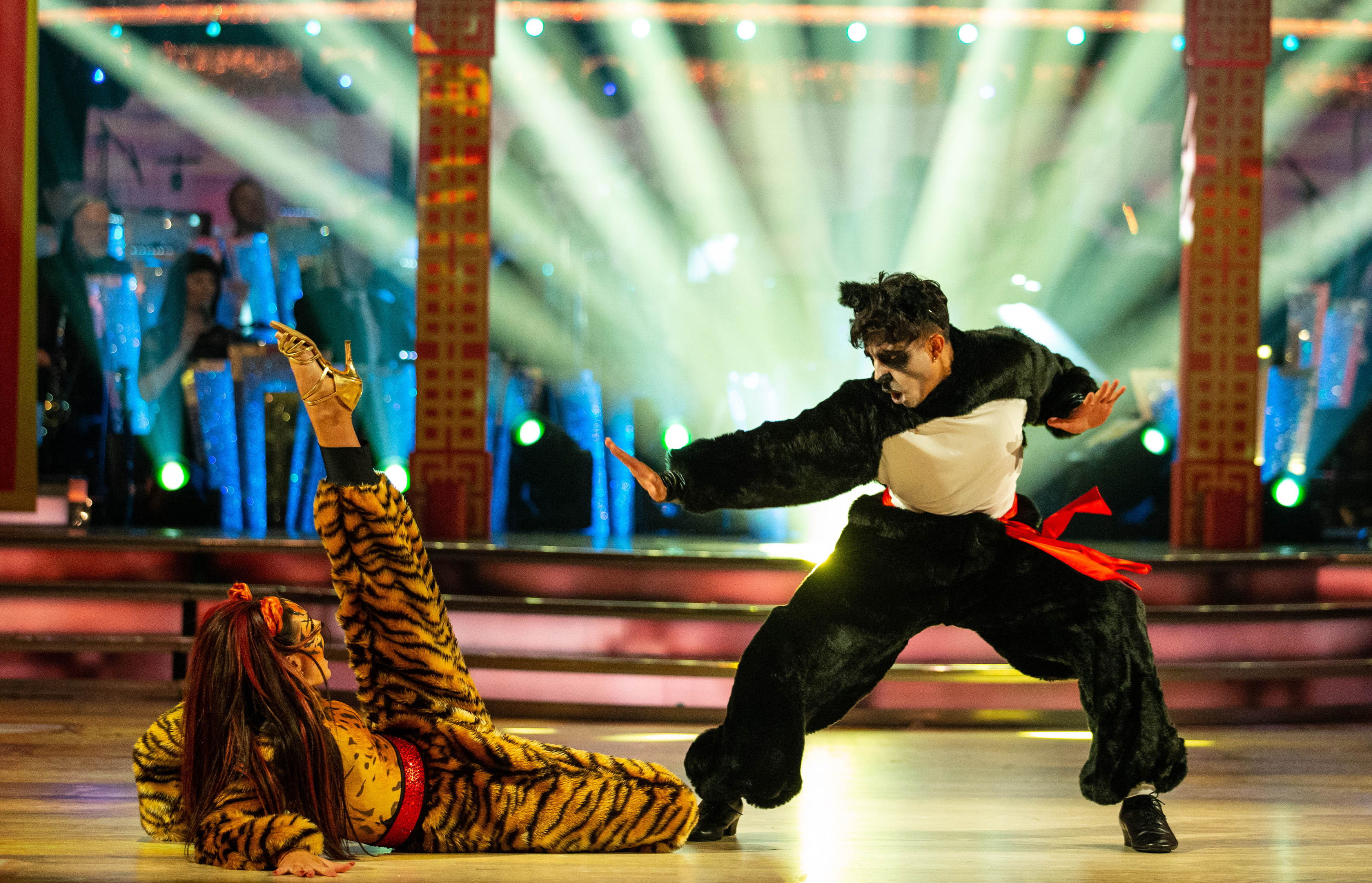 Meanwhile tonight marked Zoe's first time back on the show, after missing Wednesday, Thursday and Friday last week because of the flu.

She was also forced to call in sick for her BBC Radio 2 Breakfast Show, and speaking this morning, she admitted it was "good to be back".

“It’s me, back from my sick bed,I can only apologise profusely, people, for such an almighty absence of leave.

"It just mowed me down, that pesky viral influenza. I tell you what, I wouldn’t wish it on anyone."