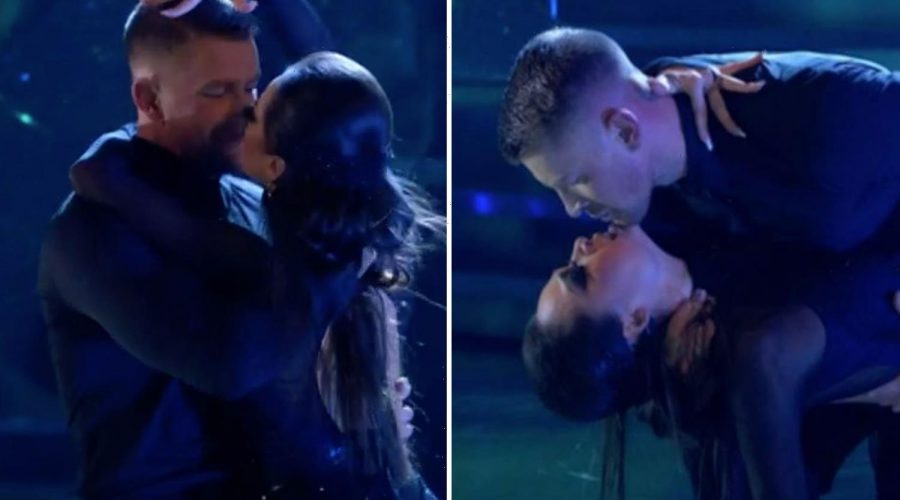 The 32-year-old praised the Olympic swimmer for putting in those all important hours during gruelling rehearsals. 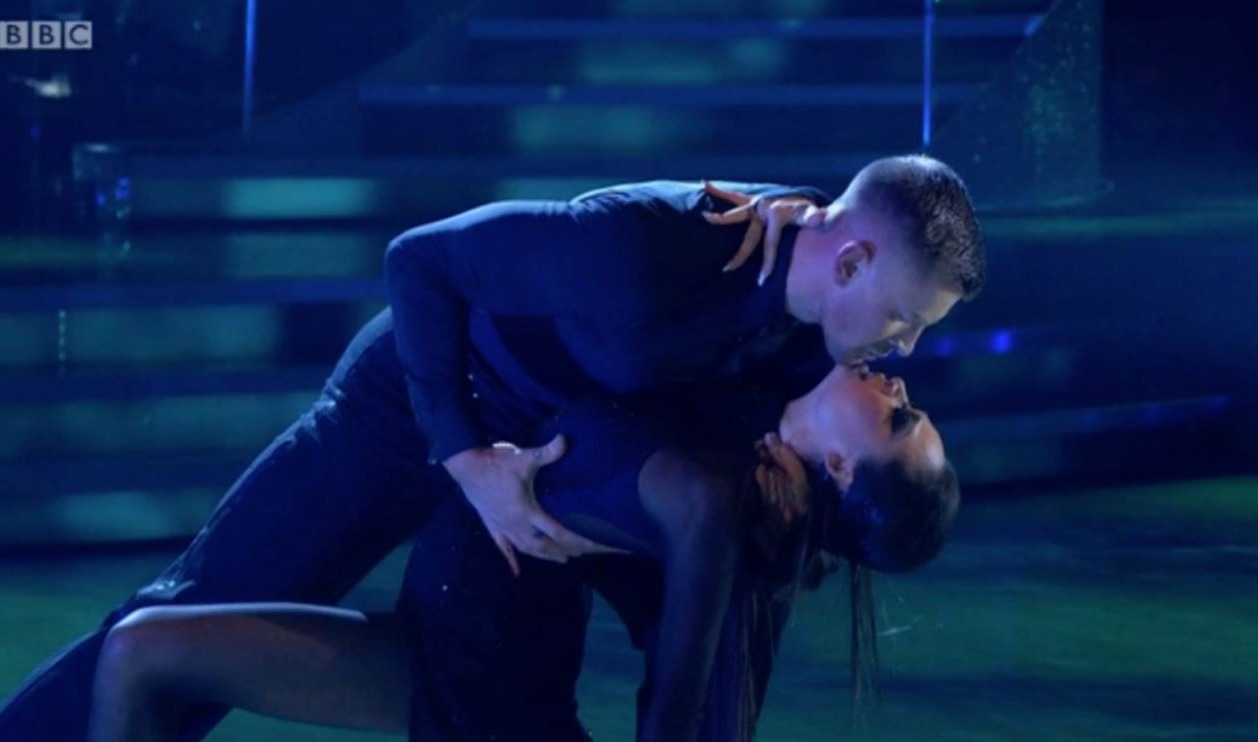 She also noted Adam's ability to form a "connection" with the person he is dancing with and the audience.

“I’ve worked with athletes before and they’re always prepared but I remind Adam that everyone else is doing 40 to 50 hours a week too and putting in 100 percent and it really shows,” she told HELLO! Magazine.

“It’s not just about the steps and hard work; it’s also the connection and the feeling you leave people with.

"You don’t just do the steps; you’ve got to perform them.”

Last night, BBC One were left viewers were left shocked as Adam appeared to "try to kiss" his dance partner Katya.

An awkward blunder on live telly showed dad-of-one Adam "lean in" for a peck after their sexy dance, before Katya pulled away.

It comes hours after Adam's girlfriend Eiri Munro flashed her toned tummy in a mirror selfie, captioning it "not worried".

One viewer said: "Definitely looked like Adam and Katya were about to kiss at the end of that performance."

Another added: "Adam full had to snap himself out of a kiss at the end there. We all saw."

"Katya needs to remember is that Adam is in a relationship!!!." reminded one fan.

Someone else said: "Katya and Adam have definitely done more than just dance together – no way have they not lol."

However, Adam has lashed out as rumours swirl about his near-kiss, sharing footage of his performance on Twitter, he said: "My favourite dance so far. Thank you to everyone who has sent supporting messages! I loved it.

"To everyone who wants to see what they want, your comments have real life consequences.

"I will not be overcome or lowered by your gossip. Protect your energy."

This week Olympic swimmer Adam revealed he missed his son's first birthday due to filming of the BBC show.

His absence didn't go down well with his Welsh girlfriend, who is mum to their one-year-old boy George.

The 26-year-old admitted: "It didn't go down too well but that's the difficult thing when you do this, everyone has to understand."

Adam and artist Eiri met on Tinder at the beginning of 2020 and within months were expecting their son.

Meanwhile Russian beauty Katya was famously caught up in a Strictly storm when she was pictured kissing her celebrity partner Seann Walsh in 2018 behind her husband's back. 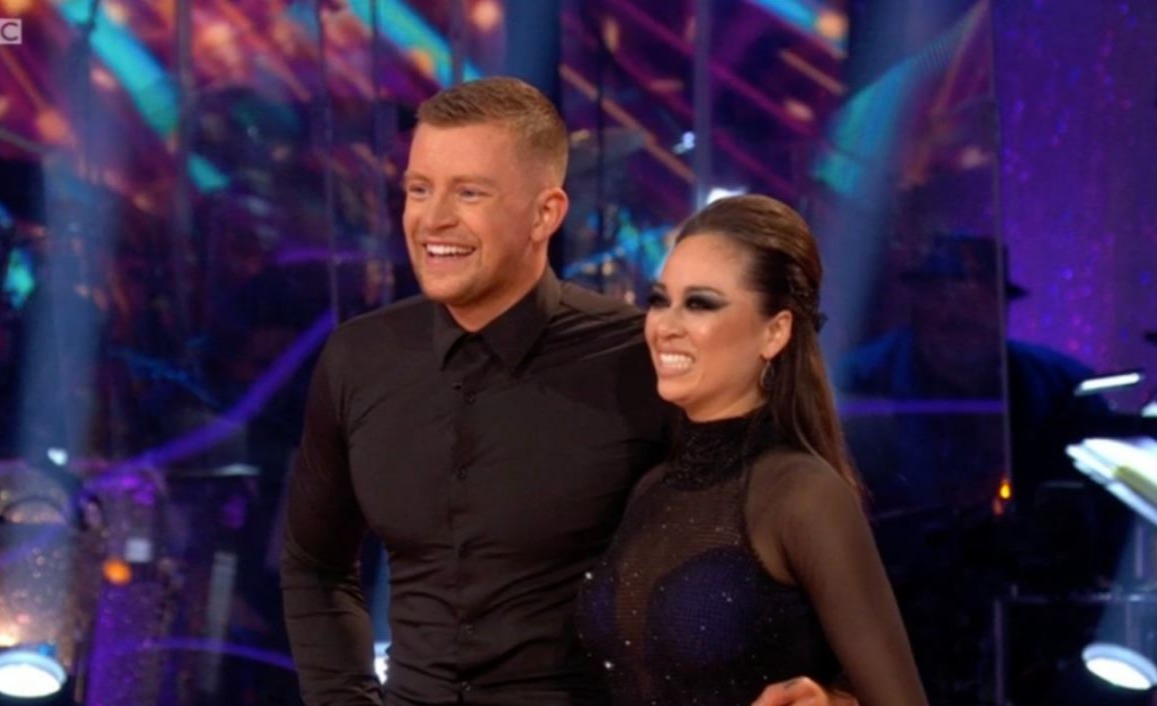