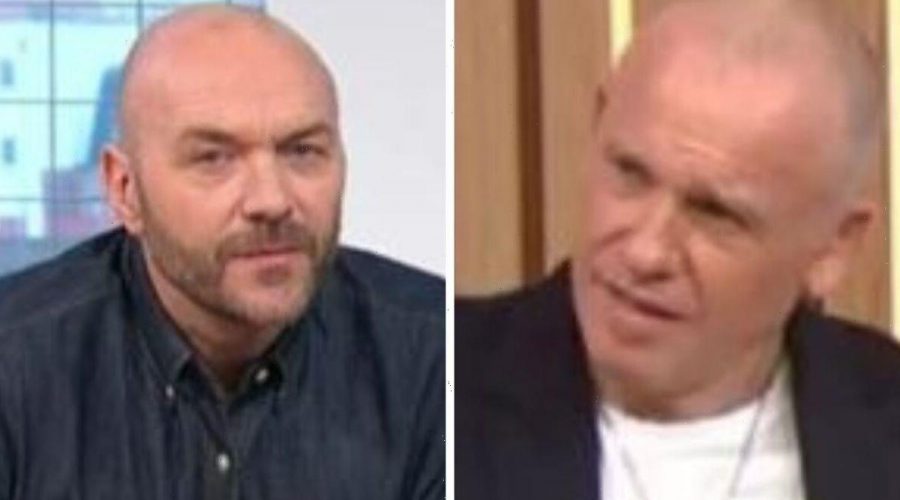 Sunday Brunch: The hob gives out during cooking segment

Following the death of Queen Elizabeth II last Thursday, many channels have had a schedule shake-up to pay homage to the reigning monarch.

Many broadcasters have changed their usual programming in order to show the Queen’s last journey from Scotland to London, with Channel 4 also deciding to scrap the popular show Sunday Brunch.

Although, instead of airing footage surrounding Queen Elizabeth II’s death, fans were left stumped when they tuned in to see that the channel had broadcast the 2017 film A Dog’s Purpose.

Once the film ends, an episode of A Place In The Sun will play at 11:20am with a repeat of Jamie’s One-Pan Wonders airing after.

With no announcement from Channel 4 or presenters Tim Lovejoy and Simon Rimmer on the change, viewers have shared their confusion.

Taking to Twitter, Mista Daz commented: “Is it not on today??? What’s going on?? Is my Sunday morning routine ruined ??” (sic)

David Manning fumed: “I can accept the football being cancelled but @SundayBrunchC4 not being on is a step too far.”

“They’ve cancelled Sunday Brunch?!?!!! This is madness.” quipped The Murph. 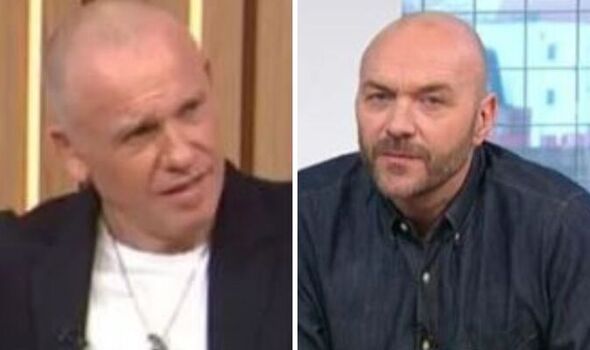 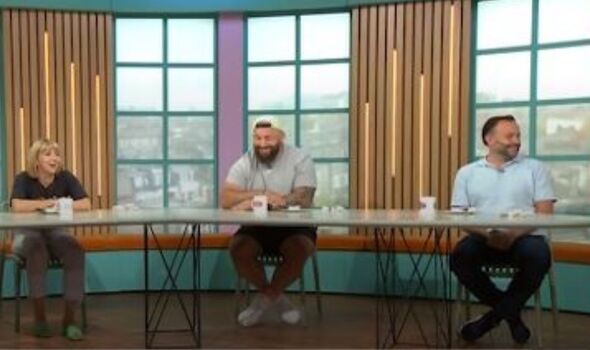 Louise swiped: “Where are you today? Why are all the broadcasters deciding that enjoyment should be cancelled?

“Why is everyone being forced into faux mourning? All the catchup and repeat channels must be doing well. Life goes on…”

With Tony saying: “Presumably @SundayBrunchC4  isn’t on due to the Queen’s death?

“You would think that they would have at least made an announcement on Twitter if only to offer their condolences!!” (sic) 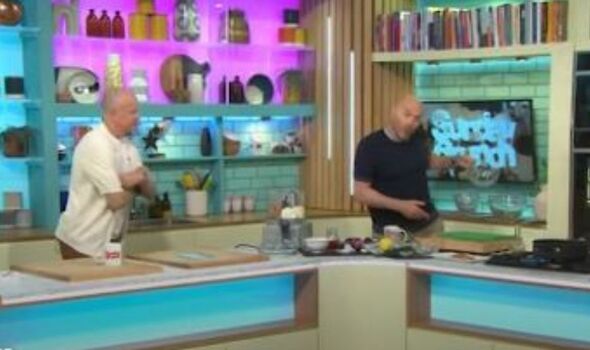 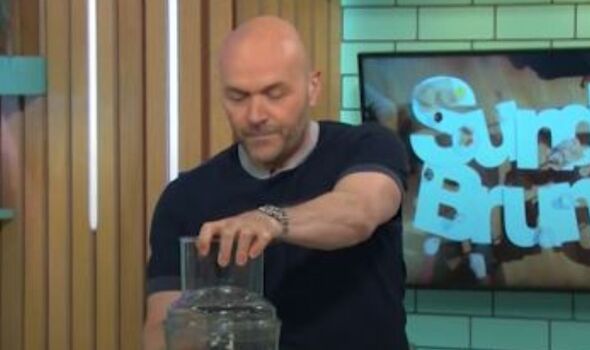 With no mention of the cancellation, it’s not yet confirmed whether or not the programme will continue next Sunday with its regular scheduling.

Last week, Channel 4 confirmed that changes were being made to its schedule in response to the news of Queen Elizabeth II’s death.

However, the new series Gogglebox launched on Friday evening as planned, with a spokesperson telling The Mirror the reason the channel didn’t cancel.

They said: “Channel 4 exists to offer viewers an alternative and that is particularly important at times like this.

“Gogglebox is a much loved national institution and it will air as planned tonight bringing a valuable sense of continuity for many of our viewers.”

Although the popular show The Last Leg was supposed to air following the new series, the presenter Adam Hill announced that wouldn’t be the case.

Revealing the news on Twitter, he said the show wouldn’t go ahead as it didn’t feel right.

Sunday Brunch usually airs on Sundays on Channel 4 at 9:30am