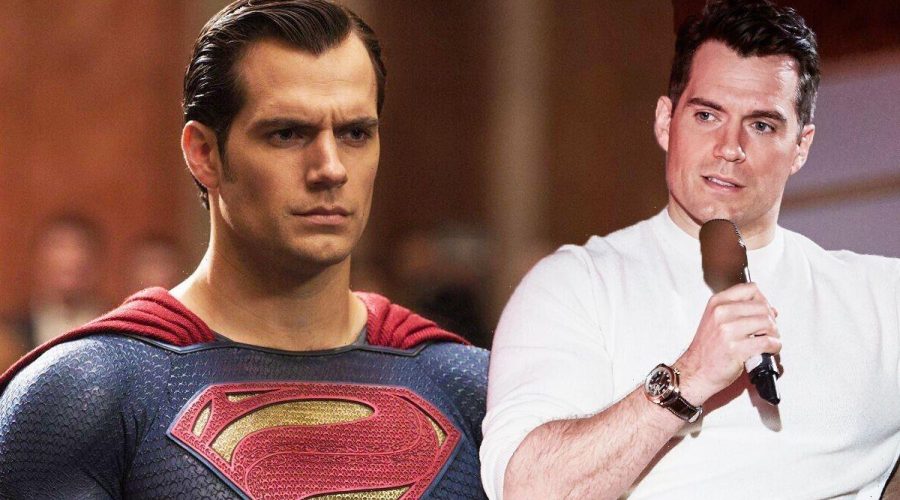 Henry Cavill still has his superman outfit in his closet

Superman fans feel they have been let down by DC Comics. The Man of Steel was last seen in 2017’s Justice League where he fought alongside Batman, The Flash, Aquaman and Wonder Woman for the first time. Since then, Superman had meagre cameo appearances in some DC Comics-adjacent releases. He appeared headless in Shazam! and was a shadow in the Peacemaker series.

Although Cavill himself has claimed he wants to make a return as the Boy in Blue, newly released information spells bad news for the star.

San Diego Comic-Con takes place this weekend and will see the release of many trailers, announcements, and news reports about all things nerdy.

DC Comics has been very quiet for a while and only has a handful of films on the slate listed to be released in the coming years.

The Flash is due to hit cinemas next year, along with Aquaman and the Lost Kingdom. Black Adam and Batgirl are due for release by the end of the year, as well.

But nothing has been said of Superman or Cavill being axed or making a comeback. Hopeful fans have mused that this weekend could be the moment for DC and Warner Bros to announce the Brit’s return as the iconic hero.

Unfortunately, it looks like the chances of this happening are slim. 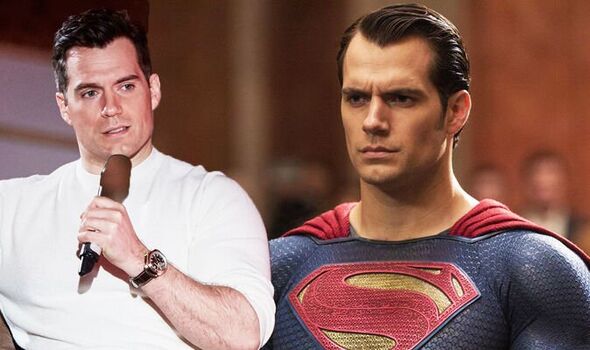 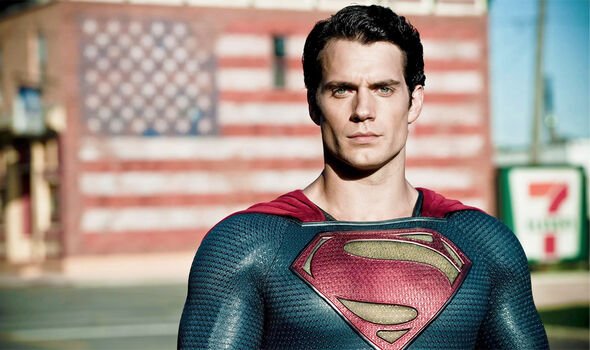 He wrote: “Hearing #HenryCavill is filming #TheWitcher Season 3 in the United Kingdom on Friday so if he is part of the WB [Warner Bros] panel Saturday morning to talk #Superman it’s going to be virtual.”

While Cavill making a virtual appearance at SDCC is certainly possible, if he were going to announce his triumphant return to the series as Clark Kent, he would want to do it in person.

The actor loves Superman and has loved playing him in the past. So his return would be a big moment for the star. While contracts would force him to remain on the Netflix set for The Witcher, he could certainly try to get out of it and attend SDCC. 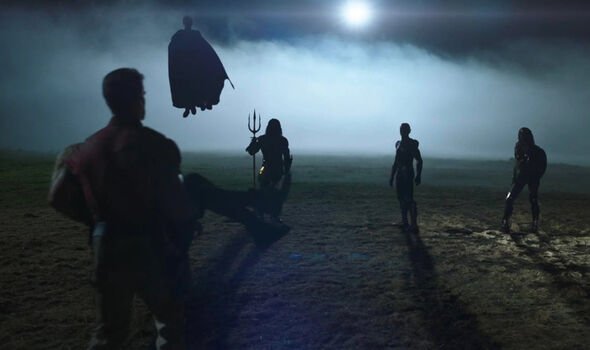 Henry Cavill discusses the character of Geralt in The Witcher

Weintraub was hopeful, however. He added: “Unless he can really fly. As a big fan of Henry Cavill as Superman, I’d love for him to return.”

Cavill has, in recent years, confessed he would love to make a return to the series.

He said: There is still a lot of storytelling for me to do as a Superman, and I would absolutely love the opportunity.”

Going into further detail, he added: “The killing of Zod gave a reason for the character never to kill again. Superman falling to the ground and screaming afterwards – I don’t think that was originally in the script, but I wanted to show the pain he had.

“I did far more emotional takes they didn’t choose; tears were happening. He just killed the last remaining member of his species. That’s the choice he made in that moment, and he’ll never do that again. There’s an opportunity for growth after that, to explore the psyche of Superman as a deep, seemingly invulnerable god-like being but with real feeling on the inside.”

The most exciting comment came from Cavill next, though.

Cavill added: “As I always say, the cape is still in the closet.”

Snyder has been adamant in the past that he loved Cavill in the role. He was the one who hired him in the first place, after all.

And earlier this year he posted a classic photo of the pair of them together on the set of 2013’s Man of Steel.

Snyder captioned the image: “My Superman past present and future.” (sic)

Of course, this rumour joins the news that a new Superman franchise is being written as we speak.

But this time around, Kent will be played by Michael B Jordan in a switch-up for the series.

Does this mean Cavill has been pushed aside?

If so, Cavill fans best prepare for disappointment.