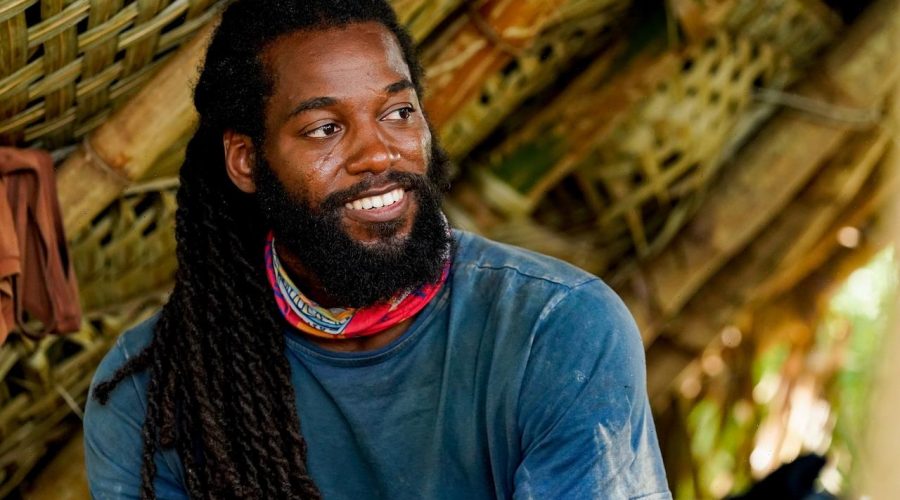 Survivor made many changes in season 41. But the biggest one happened around the merge. Danny McCray explained how the hourglass twist broke his competitive spirit for the rest of the game.

There was a competition when it was time for the merge. Two groups had to compete, and two people sat out. The group who won made it through the merge and had a feast. The other group lost and had to go to Tribal Council.

Erika Casupanan had to sit out and was chosen to go into exile. Jeff Probst joined her to reveal the hourglass twist. She had the option to turn back time by breaking the hourglass. If she broke it, she’d be safe along with everyone who lost the challenge, while the former winners would be in danger. She broke the hourglass.

Danny was one of the more outspoken people about this twist. He didn’t feel like it was fair that he was now in danger since he did win. The most recent episode showed Danny was voted out, and he explained how the twist affected him mentally.

Danny admits his ‘competitive spirit’ was broken by the hourglass twist

Fans had a theory that Danny started to throw challenges. But he had another explanation for why he stopped winning after the hourglass twist.

“I’ve seen a lot of people assuming that I was throwing some of those individual Immunity Challenges,” the former football player told Parade. “And my plan was not to be this big threat and go out there and win them all. But Jeff actually took that away from me because I was not able to get back into the competitive spirit after that.”

He continued, “My mind was like, ‘You can win, and then you actually lose. So should I go hard, or is it even worth it?’ I was going through a whole bunch of my mind. So my competitive spirit wasn’t there for a long time.”

Will the twist return? 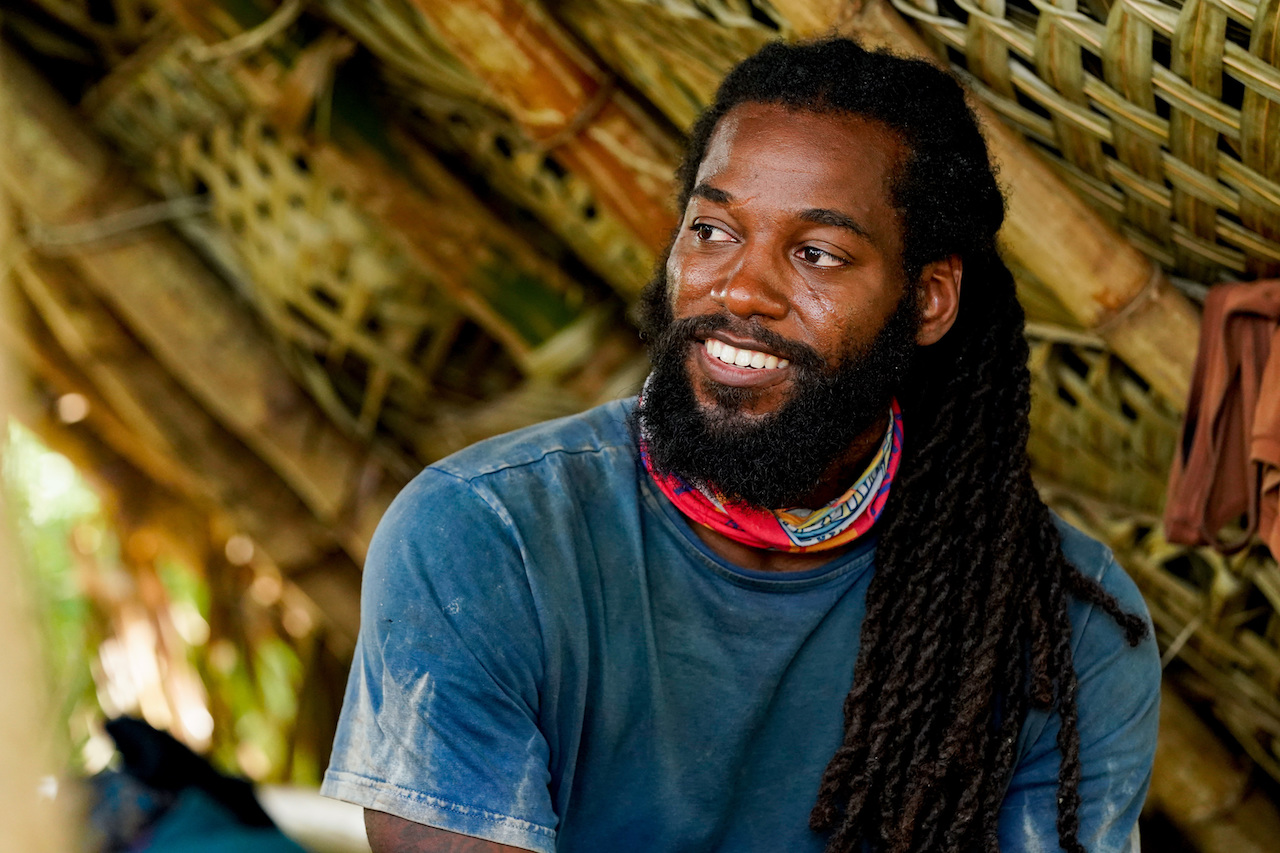 Probst said the twist came from the idea that the merge had been easy in the past. He talked about whether it’ll be back for another season with Entertainment Weekly.

“For future players, I can’t scream this loudly enough… the game is a monster,” the host said. “This isn’t just a catchy phrase, it’s a metaphor. You cannot waste time being frustrated because you don’t like a twist. It’s wasted and misplaced energy.”

Fans and players still got upset over the twist and are probably hoping it won’t be back. But Probst didn’t make any promises. “Will we do this exact thing or something like it again? Let me say it again… the game is a monster, and it’s only getting hungrier,” he said.

10/12/2021 TV & Movies Comments Off on 'Survivor': Danny Admits His 'Competitive Spirit' Was Broken by the Hourglass Twist
Lifestyle