Each week, host Jeff Probst will answer a few questions about the latest episode of Survivor: Edge of Extinction.

ENTERTAINMENT WEEKLY: At least from what we saw, Devens has simply been out-working the others in terms of looking for idols. It brings to mind how Ben kept finding idols while others were sleeping and therefore couldn’t be eliminated in Heroes v Healers v Hustlers. Why aren’t the other players on round-the-clock idol hunts, Jeff?
JEFF PROBST: It’s never an easy answer. I think it always starts with need. Devens simply needs it more than the other players. That drive gets him up in the middle of the night, then again at sunrise, and repeatedly throughout the day with quick two-minute searches while he grabs some firewood. He utilizes every opportunity.

There is also general wear and tear on players.  They are fatigued and that makes it very difficult to keep the pace and that relates directly back to need. If you feel safe, you are less likely to expend what little energy you have looking for something you don’t really need. If Devens was in a locked-in, strong alliance and had no concerns, who knows if he would have looked as hard as he did. It is easy to label the others as lazy or less driven, but it’s a consistent theme every season and so you have to begin to strongly consider that it’s simply part of our human nature. We often, if not always, do the least that is required of us in any given situation.

Tell us about the idea to have players write letters to themselves before the game began that you then gave to the folks on Edge of Extinction on day 32. And what sort of impact did those letters have on the contestants who have to be pretty beaten down at this point?
That came from the creative process when developing the Edge of Extinction. We were hoping for at least one player to have a spiritual death and rebirth as a result of their experience on Extinction. So we gave them the questions pre-game, so that later they would have some perspective and context to use as a reflection point. We really didn’t have any idea what, if anything, would come from it. But as we started watching what was happening on Extinction, we began to see that the questions might really be powerful at the end of their experience. A reminder of how much growth they had undergone due to saying yes to Extinction. This is another example of one of the fun parts of the show in that you can experiment. Like I always say to you, “We try things. Those that work we do again, those that don’t we abandon.” We just want to keep exploring the world of Survivor.

During the immunity challenge, you dropped a hint as to the longest part in the puzzle by emphasizing the last word when you said “One phrase, potentially worth a million bucks if you survive TONIGHT!” Obviously, you all have to condense showing these puzzles because they go on a long time. For around how long did you let them suffer before you dropped the clue?
I can’t remember the exact time, but I love that you asked this question. We always have a few clues ready to give everybody if we think they are struggling. But it’s complicated by the fact that I talk so much — and all the time — and most of what I say is just blah-blah-blah.  So you really have to focus to try and hear the one thing that might be of help. To add to the difficulty, you’re racing to solve a puzzle while physically and mentally exhausted and while keeping one part of your brain searching for keywords coming out of my mouth. I’m so impressed when players pick up on something and use it to their advantage.

Devens made a big show of threatening to give Julie his hidden immunity idol, trying to get the others to vote Aurora out instead. But it’s unclear from the episode if that is what got the others to change their vote or if it was Lauren’s push to move the vote because she deemed Julie easier to beat. What do you think was the real reason for the shift?
I honestly don’t know because this deep into the game there are so many layers of history and “stories” and players are evaluating many, many things at once and they all influence the decision. But what I do believe is this: when you’re in a position like Devens, you have everything to gain by causing uncertainty. Uncertainty is the most deadly weapon late in the game, especially at Tribal. It leads to panic and panic leads players to second guess their plan. And the reason the uncertainty card can work is that some of those players who are second-guessing… SHOULD be second guessing! They’re hearing something that makes them realize that their plan might not work. That’s why the move to cause chaos can be so powerful.

And one of the single biggest changes in the game these past few seasons is, players are no longer afraid to change their mind at Tribal. It is survival. If they hear something that sounds off, they immediately begin to reassess if they are doing the right thing. It’s imperative because you have to get through each vote and you want your alliance to survive as well because their game impacts yours.

Okay, big three-hour finale coming up next week. What can you tell us?
It is fantastic! I’m so excited to go live from Los Angeles one week from tonight and crown the winner of our 38th season! See ya there!!

Check out an exclusive deleted scene from the episode at the top of the post and make sure to read our full recap. Also see our oral history on the greatest Survivor moment ever, and for more scoop, follow Dalton on Twitter @DaltonRoss.

09/05/2019 TV & Movies Comments Off on Survivor: Jeff Probst on dropping hints during the challenge
Lifestyle 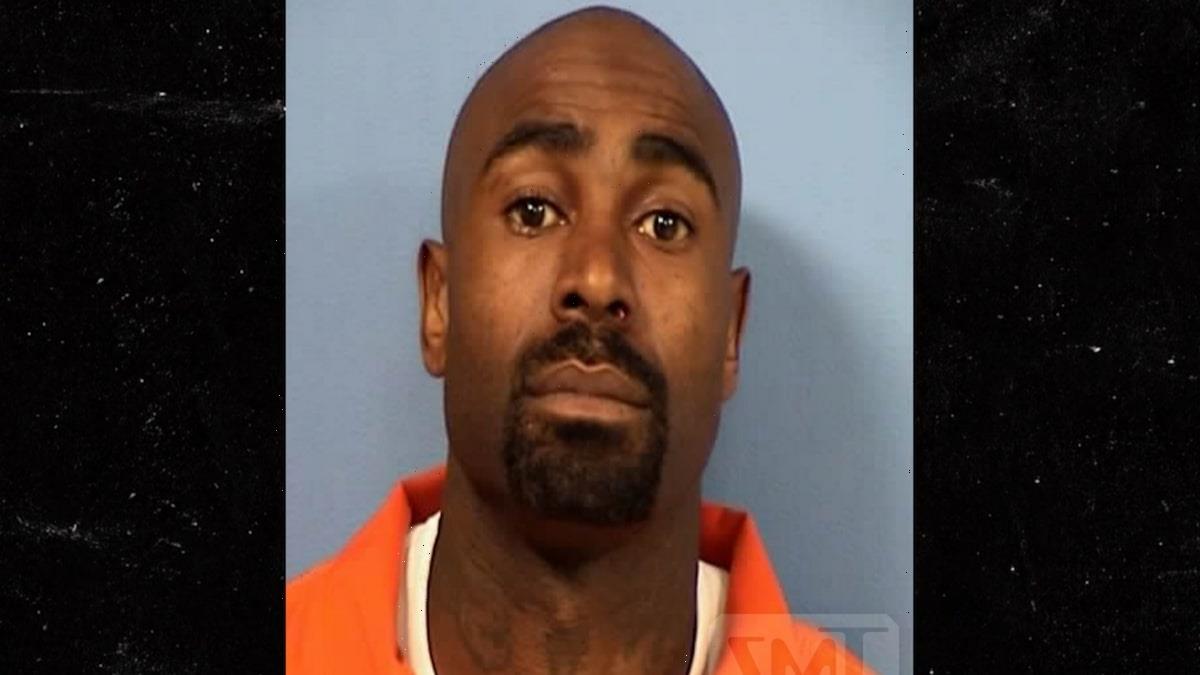