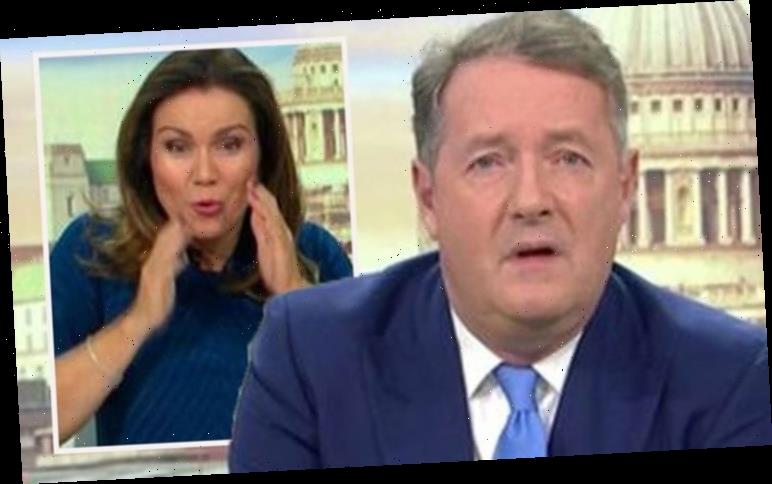 When Piers Morgan quit GMB, his former colleagues reached out and made a public comment on the show. Susanna Reid, who Piers had worked alongside since he signed up to the presenting gig for the ITV morning news and chat show, was the first to speak out on Piers’ sudden departure and those watching at home saw her say how the “show must go on, and on we go”. Piers finally responded to Susanna’s remarks when he joined FOX Nation‘s Tucker Carlson to tell his side of the story to America. Piers told the host he was “disappointed” but understood her position.

“It seems like you have affection for her,” Tuckers commented.

Piers replied: “I was disappointed, but she might have done it in the grip of fear, that if she spoke too highly in favour of me, the same thing might happen to her.

“There would be a huge twitter pile on. By an orchestrated mob.”

As for what Susanna said: “A number of people will, of course, know the news and many of you will not and will be surprised that Piers Morgan is not here this morning.

“Now, Piers and I have disagreed on many things and that dynamic was one of the things that viewers loved about the programme.

“He is, without a doubt, an outspoken, challenging, opinionated, disruptive broadcaster. He has many critics and he has many fans.

“There are many voices on Good Morning Britain and everyone has their say but now Piers has decided to leave the programme,” she continued.

“Some of you may cheer and others will boo. He has been my presenting partner, Monday to Wednesday, for more than five years.

“And during Brexit and the pandemic and other issues, he has been a voice for many of you and a voice many of you have rallied against.

“It is certainly going to be very different but shows go on and so on we go,” Susanna concluded. 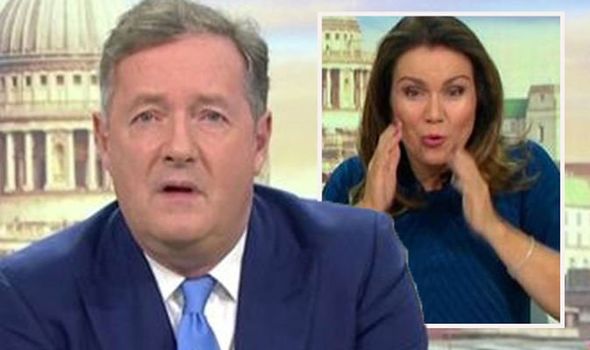 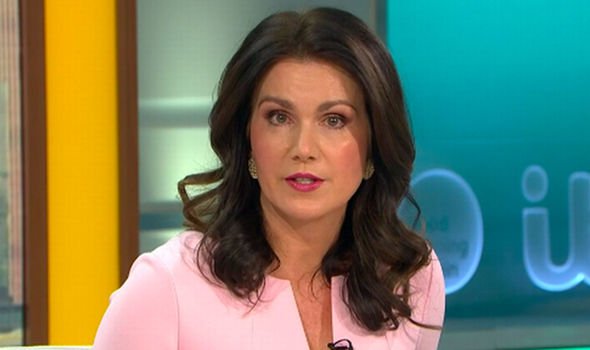 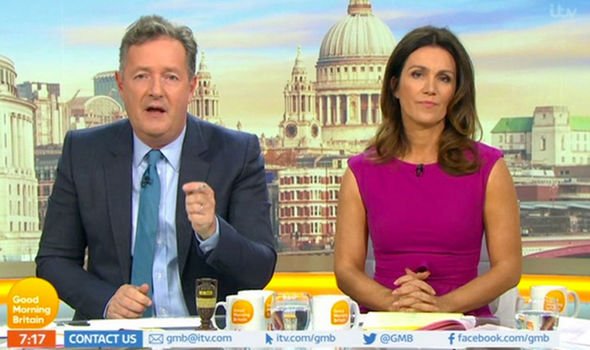