Swamp Thing episode one takes a little while to find its feet – but it’s worth the wait.

Episode one of DC Universe’s new show introduces the town of Houma by first showing off a group of swamp sailers being slaughtered by, seemingly, the swamp itself.

The strange goings-on don’t stop there as a mysterious fungal illness begins spreading through the town’s population, leaving many residents severely ill, or dead.

Enter Abby Arcane (played by Crystal Reed) an officer from the Centers for Disease Control (CDC) – who specialises in dealing with epidemics.

However, just as the mystery gets a little too much for her, botanist Alec Holland (Andy Bean) arrives with his own set of skills, and backstory to hide.

While the episode shows the pair investigating the disease, really it sets the groundwork for the relationship Alec and Abby are forming.

Although the dialogue gets a little wrought at times, Swamp Thing maintains a good standard of writing throughout its pilot episode.

The sets and effects are where the show really comes into its own, though.

Each location looks like it has been ripped out of a comic book, drenched in sickly green lighting, and plastered onto the big screen.

But, despite its incredible setting, Swamp Thing fails to rack up any noteworthy cinematography – leaving some shots feeling reused. 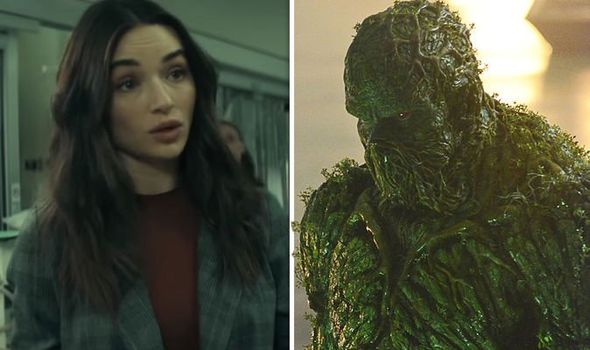 The greatest strength of episode one by far was its unbelievable use of practical effects.

As one resident of Houma is killed by his virus, his body is taken over by tentacles, ripping his corpse open in a brutal and bloody scene.

And it didn’t stop there either, as the tentacles came alive and used the now lifeless body as an instrument of death, attempting to kill Abby – before Alec saves the day.

With events like these evoking 1982’s The Thing vibes, DC’s first foray into the horror TV show really succeeds in standing out from other shows.

Alec was enjoyable to watch throughout the episode, but as the final scenes of the episode saw him being shot by a stranger, it is uncertain whether viewers will see much more of him in the upcoming episodes. 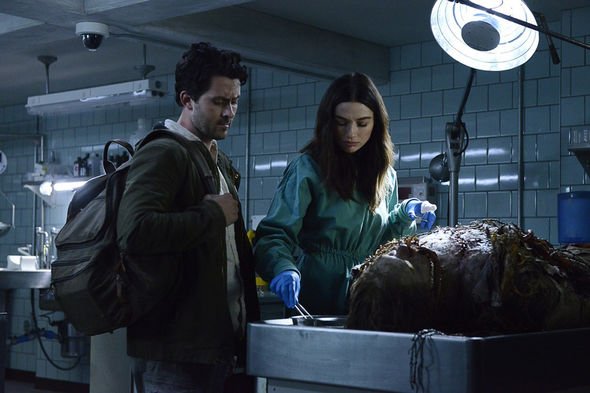 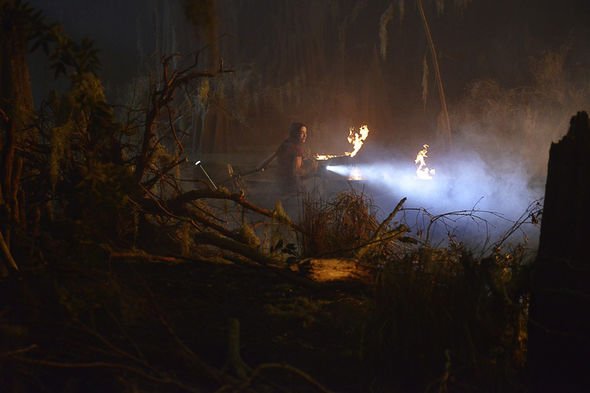 The kicker, however, was the introduction of the titular character: Swamp Thing (Derek Mears).

Obviously Abby is convinced Alec is dead, but he will surely return as the creature from the lagoon.

However, narratively, it might be a little difficult for him to explain what has happened to him, and – surely – if Abby is working to defeat the virus that has begun taking hold of the town, she will eventually kill off Alec’s new form?

Otherwise, will Swamp Thing be able to keep his cool as his precious “green” around him is steadily killed off by the mysterious force at large?