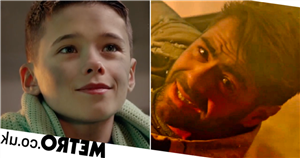 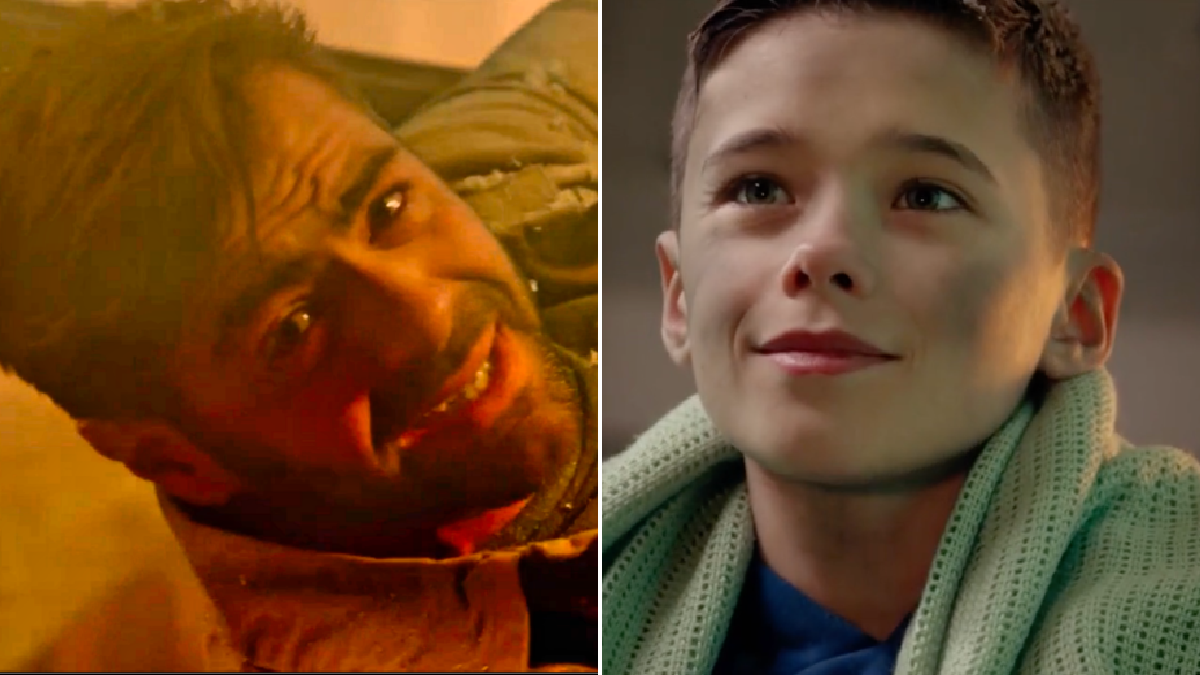 The patisserie went up in smoke after a devastating explosion ripped through the premises, leaving multiple lives on the line.

Mercedes (Jennifer Metcalfe) and Cher (Bethannie Hare) were among those who were trapped inside, with the former doing everything she could to rescue the latter after she regained consciousness.

Sylver, meanwhile, had departed the village, but a video message from Cher brought him back home, and he wasted little time in entering the burning building to save the lives off his loved ones.

He successfully did so, and afterwards, he accompanied Cher to the hospital, where he promised to be the best dad imaginable in heart-warming scenes.

But little did he know what was about to transpire.

With Bobby still missing, Mercedes concluded that he was trapped inside the Salon De Thé, and without so much as a hesitation, Sylver rushed into the blaze like the hero that he is, determined to save his stepson.

He successfully found Bobby, but before he could remove him from the fire, a beam of wood collapsed upon him.

Bobby watched on, as Sylver was trapped. Sylver pleaded with the little boy to get Mercedes, and he ultimately agreed.

But upon exiting the burning building, Bobby claimed that he did not see Sylver inside.