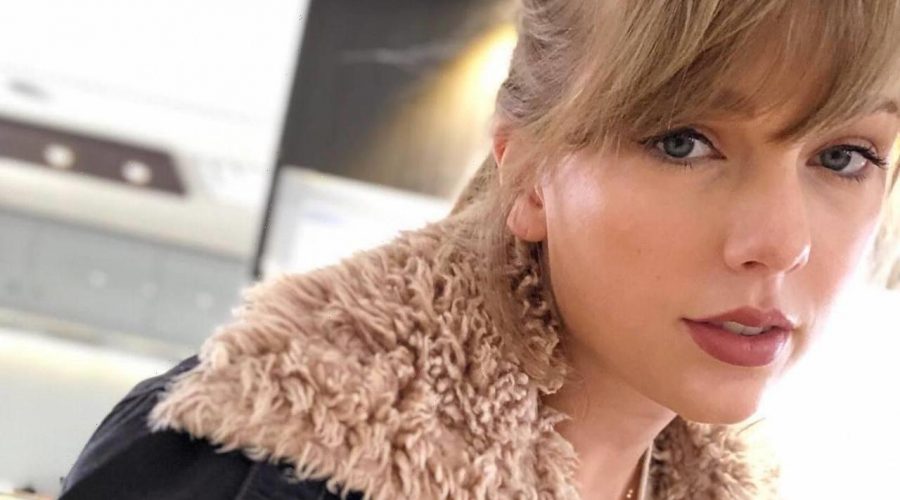 The ‘Look What You Made Me Do’ hitmaker says she always wants to step behind the lens for a feature film after learning about directing from her own music videos.

AceShowbiz –Taylor Swift states it would be a “privilege” to helm a feature film. While screening her short “All Too Well” at the Toronto Film Festival, the 32-year-old singer/songwriter admitted she aspires to direct a movie but said it would have to be a special project.

“If it were the right thing, it would be such a privilege… “I will always want to tell human stories about human emotion,” she said during an “In Conversation With…” appearance at the festival.

Referring to female directors she admires, including Nora Ephron, Chloe Zhao, and Greta Gerwig, she said, “It’s really beautiful that we’re in a place where the idea of a female filmmaker doesn’t make you roll your eyes or think as skeptically as it once was.”

And, Taylor revealed that she learned about directing from her own music videos. She explained, “I didn’t go to film school. I’ve been on the set of around 60 music videos and I’ve learned a lot from that process.”

“But when I did it on my own [with her first music video for ‘The Man’], I really began to learn everything, because you have to. It was always a part of the process, establishing visuals. The more responsibility I took on, the happier I was.”

Taylor was at TIFF to screen her short film “All Too Well”, which stars Sadie Sink and Dylan O’Brien as a couple falling in love and then breaking up. She said, “You can tell a lot about people based on how they fight. She feels out of place and he feels unequipped to handle that.”