TEEN Mom stars Leah Messer and Kailyn Lowry have hit back at Farrah Abraham's mom after she criticized Leah for publicly sharing a story of her child's conception.

"I guess nothing is special between 2 people anymore to not share with the world," wrote Debra Daneilsen on Twitter, retweeting a story that revealed Leah and her then-husband Jeremy Calvert had conceived their youngest daughter Addie on their wedding night after too much alcohol and a skinny dipping session. 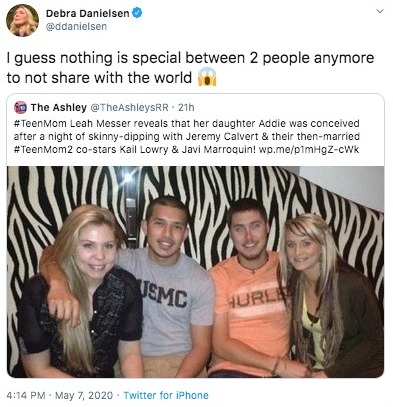 In response, Leah wrote: "The comment Farrah's mom made about an excerpt from my book… LISTEN, I hope we all live a little more freely, love everything about who we are, and go skinny dipping at least once in our lifetime. & I’ll say it again. #gtfoh #dontcare #NoJudgementHere #HopeGraceFaith."

Kailyn, who was at the wedding reception in 2012 with her then-husband Javi Mannoquin and also partook in the skinny dipping, added: "That’s really rich coming from you."

Teen Mom fans also criticized Debra, with one writing: "So.. this is the most hypocritical thing I’ve read all day."

"I’ve read your daughter’s book, she reveals plenty," responded another fan while others reminded her that her own daughter, Farrah, had shared plenty of moments with the world in various sex tapes. 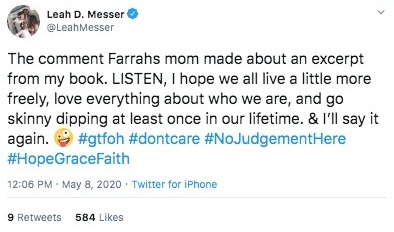 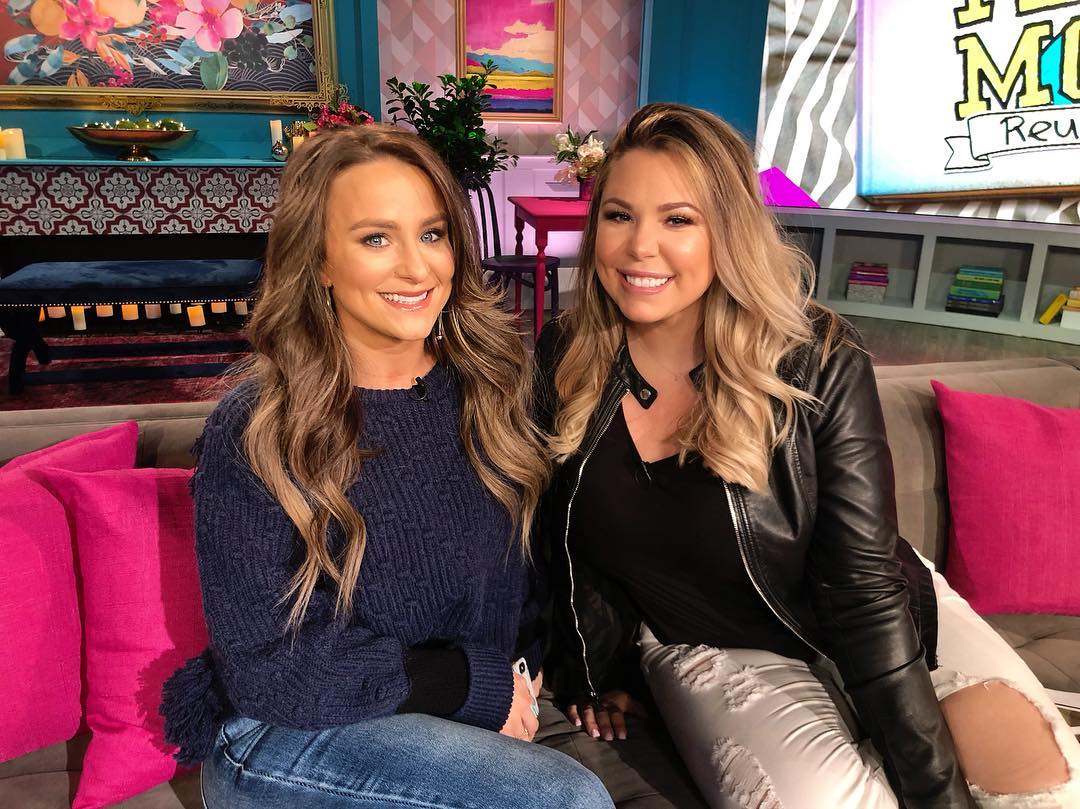 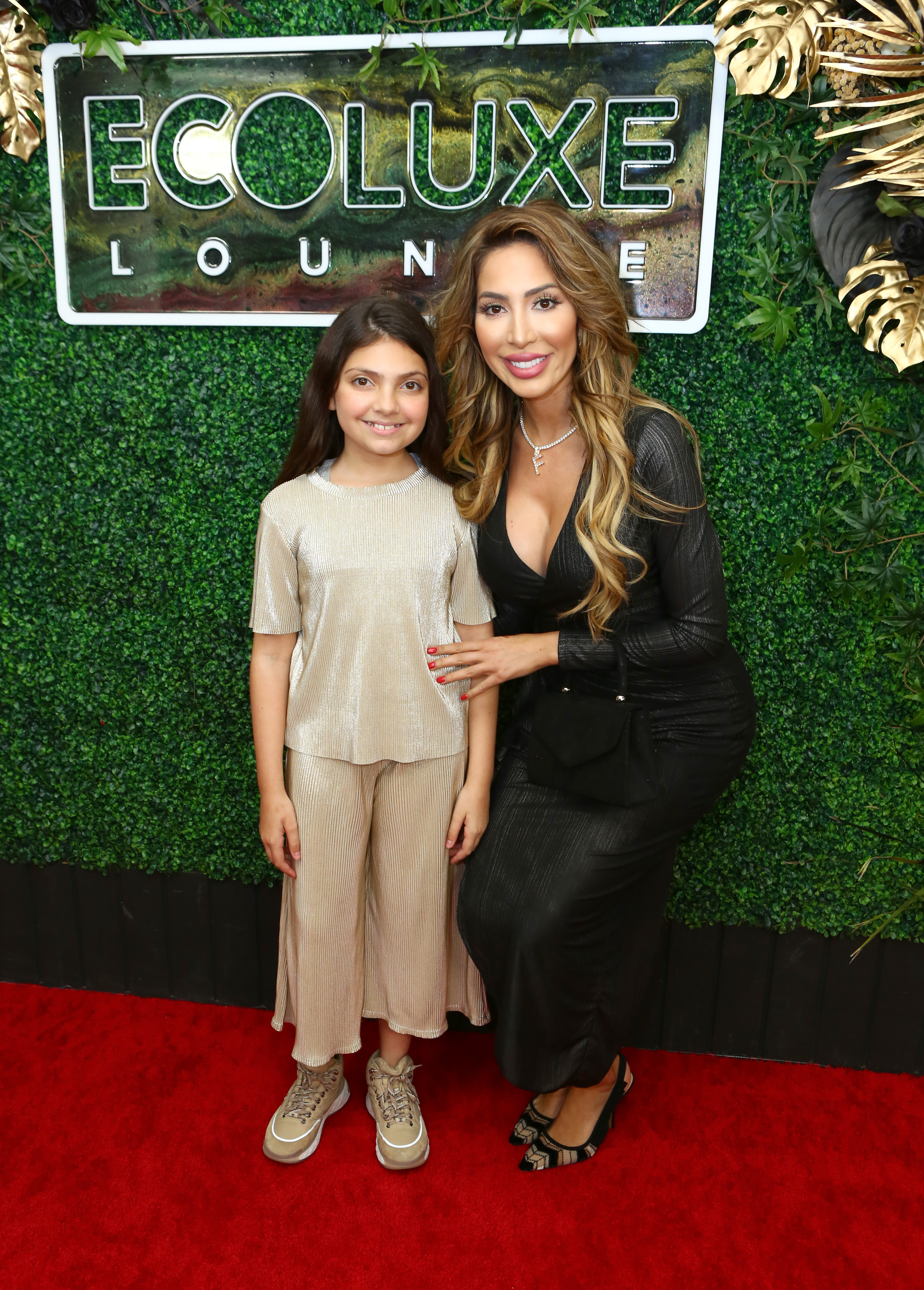 Farrah was fired from Teen Mom OG in 2018 when she appeared in X-rated webcam videos and allegedly treating production poorly.

Leah's new book has revealed previously unknown details of her life in front of the cameras, including her claims that she never suffered from a miscarriage but in fact terminated her pregnancy.

The 28-year-old shot to fame on MTV series 16 & Pregnant and Teen Mom 2, but has candidly told how she is pulling out all the stops to make sure Adalynn, Aleeah and Aliannah do not follow her high-profile life path.

Leah admitted her all-girl brood currently only watch "some of the show" which made her famous, yet she added to E! News education was key in steering them away from being a pregnant star in it. 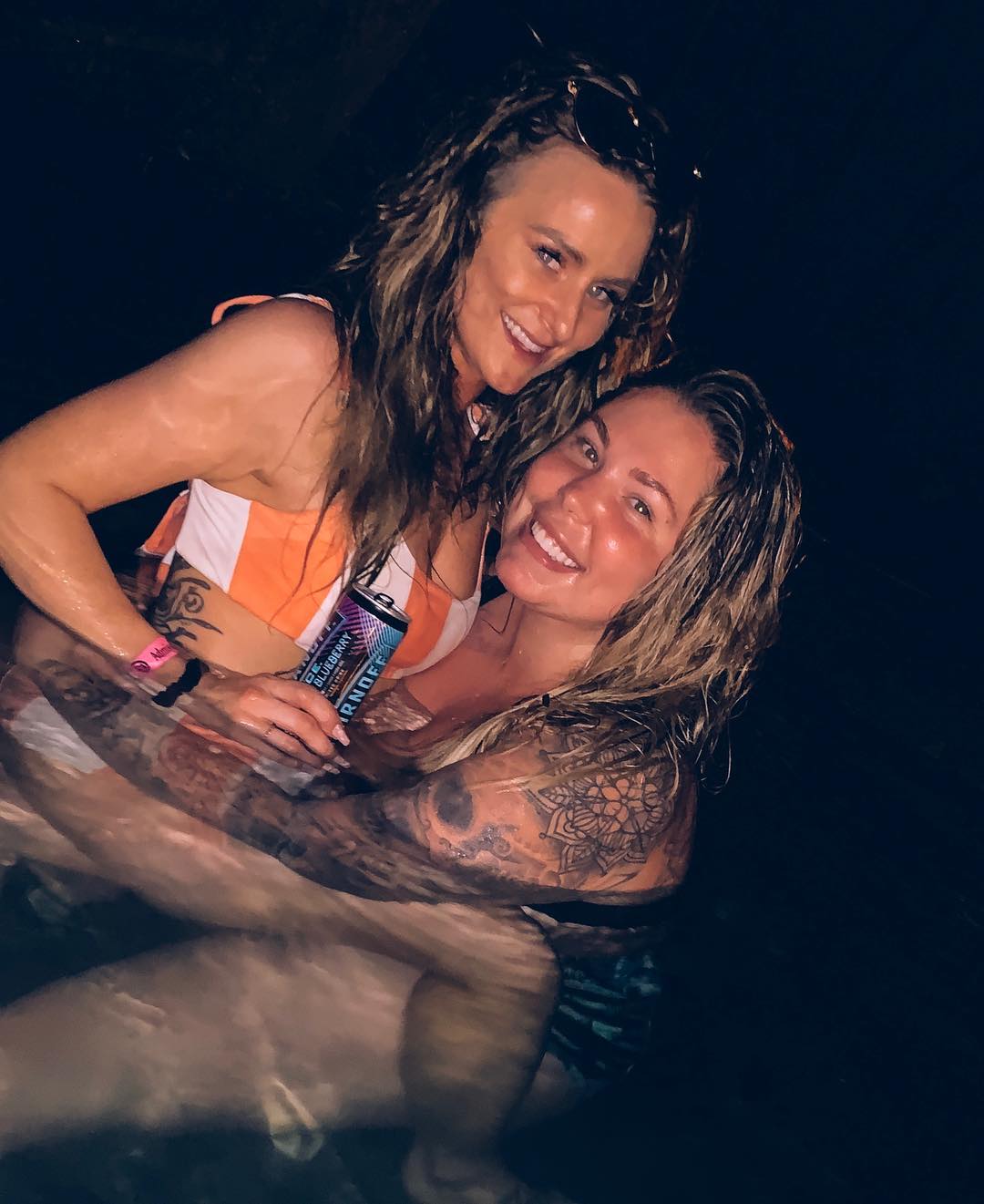 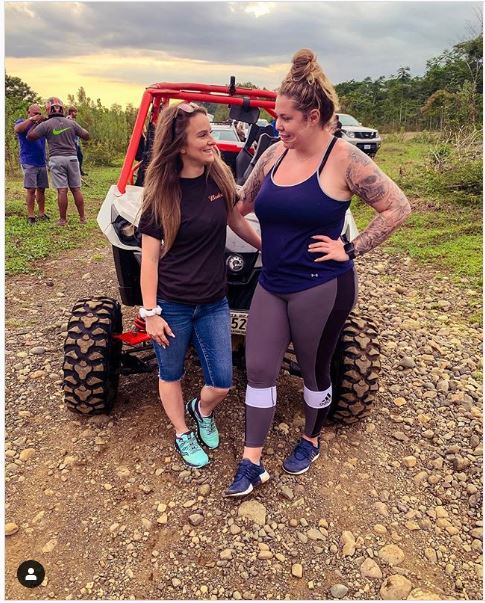 She said: “I feel like if I'm on it from the beginning, I can prevent it.

“I think if education was expressed to me a lot younger, I would have made completely different decisions.”