Yesterday rumours abounded that the first teaser for Christopher Nolan’s new movie Tenet was about to launch online. However, it turns out it was shown exclusively before Hobbs and Shaw in some US cinemas. And luckily some of those who saw it have shared a description of what was seen. Reddit user GreenArcherr writes: “The teaser opens with a shot of John Washington’s character walking past a window with gunshot holes.”

What we do know is that Tenet is a spy thriller and it’s rumoured that the space-time continuum is going to be involved.

And since Nolan hasn’t had a chance to direct 007 yet, perhaps this will give us an idea of what his Bond would be like?

The same Reddit user argues perhaps Tenet is connected to Inception in some way. 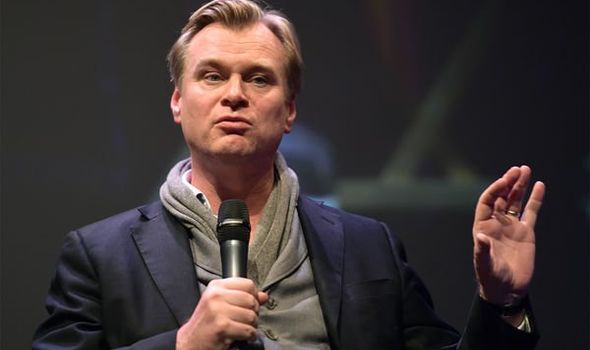 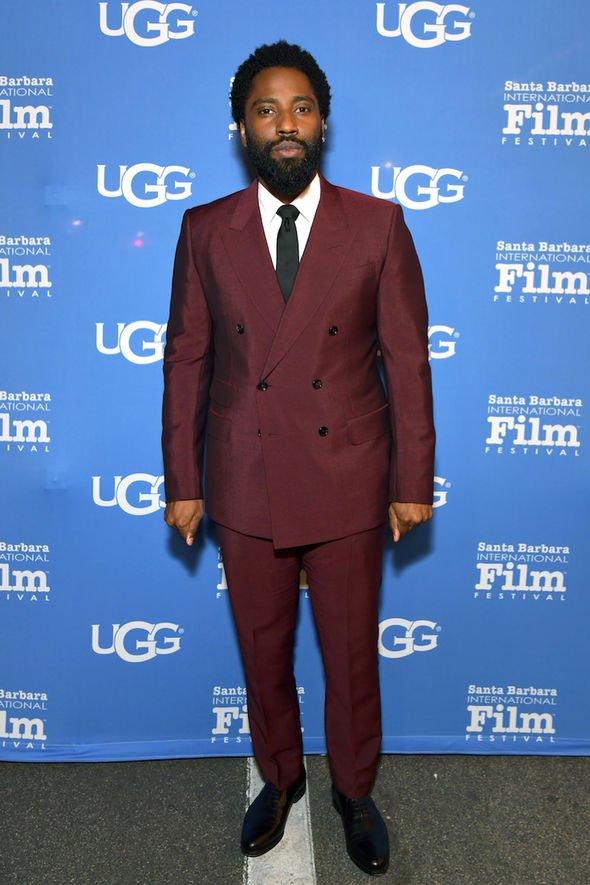 They continued: “These lines give me the implication that there has been a previous protagonist and mission in this story.

“This, for me, screams Inception, given that Inception’s plot revolves around a big heist mission.

“Also the font used for the letters is the same as the one used for both The Dark Knight trilogy and Inception.

“And lastly, the fact that it is being described as an Event film leads me to speculate that there has to be something about this movie that will shock us, and I think this is it.” 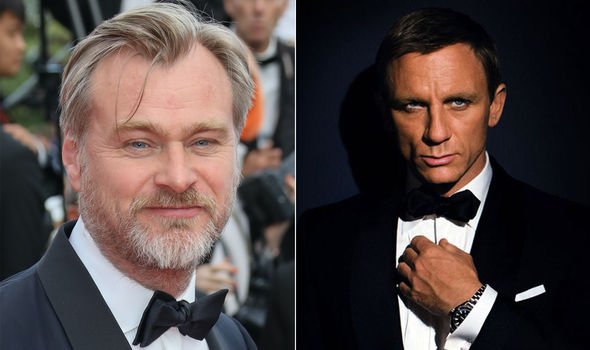 Meanwhile, a set video from filming in Estonia has leaked, showing cars on the motorway travelling backwards. Does this suggest there will be some sort of chrononautical espionage afoot?

Adding to this theory, an Estonian photograph managed to take a snap of a clapper board on set with the film’s logo written as “TENƎꓕ.”. Tenet is a principle or belief, especially one of the main principles of a religion or philosophy.

And interestingly the word is a palindrome, meaning it reads the same backwards as forwards.