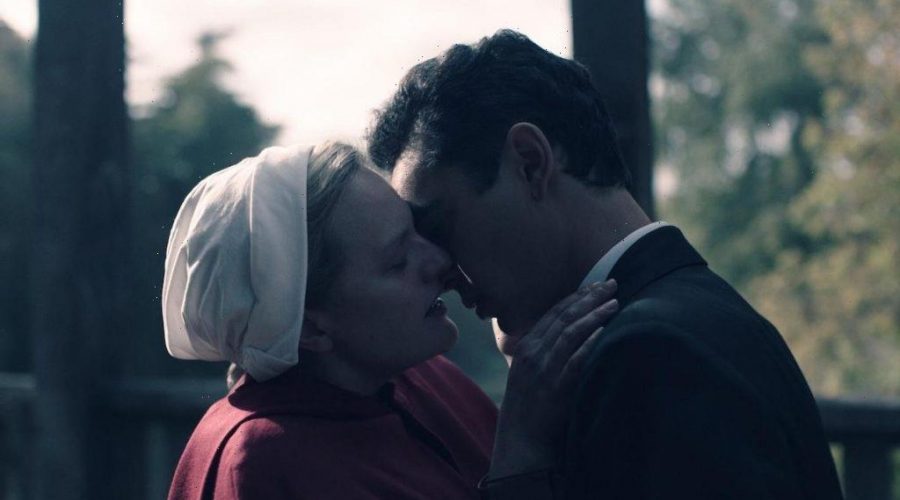 In the world of TV streaming services, Netflix and Hulu are two of the most prominent players. While traditionally, Hulu is known for streaming some of the best popular shows on broadcast television, Netflix is famous for producing its own unique content.

Times are changing, however. Hulu is producing television shows that are high-quality originals. Here is a list of the top 10 binge-worthy Hulu originals, based on reviews from Grounded Reason.

The suspenseful anthology, Castle Rock, weaves elements of many of Stephen King’s stories. Although the show was canceled after only two seasons, it is a fan favorite that is perfect for a weekend binge.

The show is set in Castle Rock, Maine, and although the stories are independent, the show is connected in an overlying arc that connects King’s multiverse.

Gaming has a way of fully immersing those who enjoy the past time. Future Man takes this concept one step further as a janitor, Josh Hutcherson, is pulled into the gaming universe to save the world.

The half-hour comedy produced by Seth Rogen and Evan Goldberg is a hilarious show that will entertain. Unfortunately, the show was canceled after three seasons but remains high on the list of popular Hulu shows.

Catherine the Great is one of the most infamous monarchs in history. Perhaps best known for her quote, “Let them eat cake,” Catherine is an obvious choice for a dramedy.

Hulu’s The Great does an excellent job of navigating the queen’s rise to the top in a comedic yet dramatic fashion. Hulu has announced this popular series will return for another season.

Margaret Atwood’s bestselling novel, The Handmaid’s Tale, was brought to life by Hulu. The dark drama follows the journey of June Osborne as she fights against a totalitarian regime where women are subjugated that has taken over parts of the United States.

The show will be returning for a fifth season.

When an alien planet is destroyed, its inhabitants seek refuge in America, leading to a hilarious animated comedy. The sci-fi series was signed by Hulu for two seasons so far.

Coming from the creators of Rick and Morty, the comedy had a large audience coming in, and thus far, the fans have not been disappointed by the hilarious aliens’ antics.

Coming of age stories are always filled with awkward situations and struggles. Pen15 is a fan favorite as it captures the comedy of growing up in a heartwarming context.

Much like Pen15, Love, Victor centers on the struggles and triumphs of coming of age. Unlike the other series, however, Love, Victor, takes viewers through the challenges of exploring and discovering sexual orientation.

Season one ended with the main character coming out to his family, and season two will pick up where the finale left off.

Ramy Youssef’s self-titled show, Ramy, explores the journey of a Muslim in the United States. The show resonates with a large crowd and has won great respect, including an Emmy.

Lasting threes seasons on Hulu, Harlots is a show not to miss. The show focuses on the sex trade in 18th century England. The series follows the women as they navigate life and the sex industry in a patriarchal society.

The list of the best Hulu shows is topped by the British comedy This Way Up. The show centers on an Irish school teacher who suffers a breakdown. Together with her sister, who is also undergoing her own problems, the duo traverse life.

Despite what might seem like a dark and depressing series, This Way Up is surprisingly light and funny. It is the perfect mix of drama and comedy.

Although the above list highlights Hulu’s top 10 series, plenty of other shows are perfect for a weekend night at home. Beloved reboots like Veronica Mars are sure to delight old fans as well as new ones.

For women looking for relatable content about dating and friendships, Dollface is a clear winner. And for those looking for a dramedy should check out Shrill.

21/08/2021 TV & Movies Comments Off on The 10 Best Hulu Originals, According to Critics
Lifestyle