Season seven of The 100 is going to be the final outing for the post-apocalyptic drama series starring Eliza Taylor and Bob Morley. The show has been a hit with a loyal fanbase after it launched back in 2014. The 100 is loosely based on the novel series of the same name by author Kass Morgan.

Why has The 100 been cancelled?

Season seven of The 100 was confirmed earlier this year by The CW after proving to be a rip-roaring success among audiences.

However, at the Television Critics Association’s summer tour, The CW’s president Mark Pedowitz announced the show would be ending after the seventh series.

Pedowitz said The 100 was concluding after The 100 showrunner Jason Rothenberg wanted the programme to wrap up. 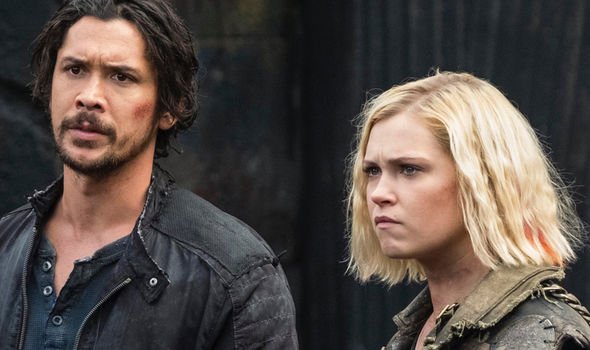 The television executive told media including Deadline: “We’ve been very good at listening to our showrunner creators about the right time to end our series.”

Rothenberg also took to Twitter, telling his 162,000 followers: “With #The100 Season 6 finale just days away, I have some bittersweet news to share: Season 7 will be our last.”

He added: “We are eternally grateful to WB & CW for always allowing us to tell our story the way we want to & to wrap the show on our terms. What an incredible ride this has been!”

Season seven will consist of 16 episodes, making the final run the longest one since the third outing.

Author Morgan also shared her own thoughts, telling her 29,000 followers: “What a tremendous run! Thanks to

@JRothenbergTV, @The100writers, and the incredible cast and crew for seven innovative, mind-bending, electrifying seasons. It was a privilege to watch my space delinquents go on such extraordinary adventures with you.” 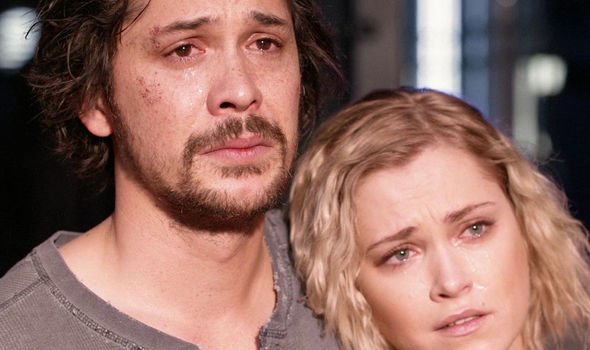 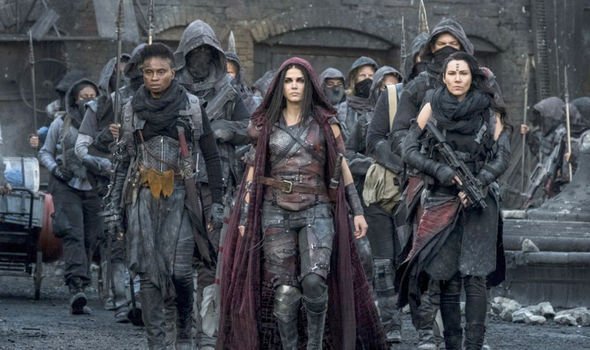 Season seven of The 100 got the green light back in April, along with All American, Roswell: New Mexico and In The Dark.

There was previously speculation about the show coming to an end with the seventh season but until now nothing had been confirmed.

Along with The 100, next year will seem some veteran CW shows coming to an end including DC Comics superhero series Arrow and Supernatural which has almost run for two decades. 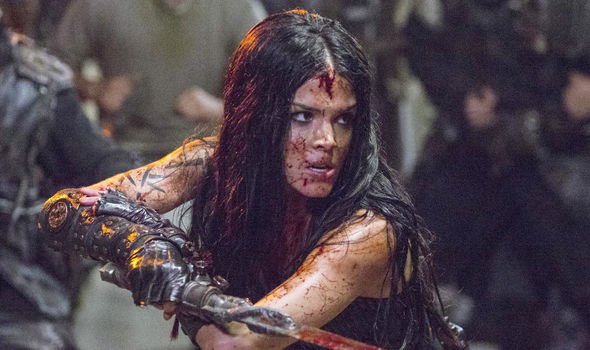 Although The 100 may be ending, fans still have the season six finale to look forward tomorrow (Tuesday, August 6) in the US.

The season six finale will be an explosive one as Clarke Griffin (played by Eliza Taylor) tries to escape Sanctum but faces danger.

Teaser images and clips revealed Clarke preparing to make the ultimate sacrifice as she holds a gun to her head if her terms are not met.

Season six will also give fans a conclusion to the Sanctum arc, proving that the supposed new planet was anything but a safe sanctuary.

The 100 season 6 concludes on The CW tomorrow