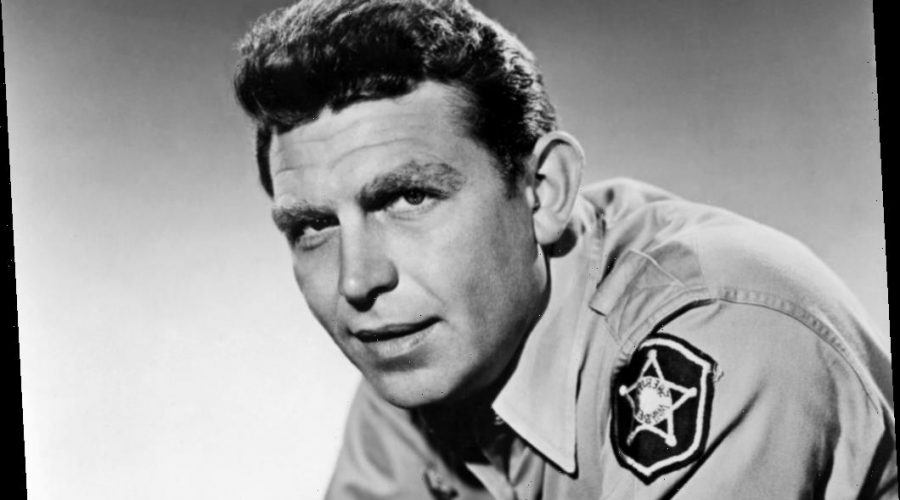 The Andy Griffith Show is a television mainstay, a classic TV show that has held fans’ interest for over five decades. Even though the series went off the air in 1968, it remains perennially popular — even with very young viewers, who find themselves drawn to the hilariously comic situations and the warm, heartfelt characterizations.

The Andy Griffith Show featured a large ensemble cast, with some stars coming and going over the years that the show was on the air. One actor decided to leave the series early on, in spite of the fact that she was quite a fan-favorite.

What was ‘The Andy Griffith Show’ about?

The Andy Griffith Show debuted in 1960, a black and white series that immediately stood out in the Technicolor world of ’60s culture. The show, the brainchild of Southern entertainer Andy Griffith, was set in the fictional town of Mayberry (which was itself loosely based on Griffith’s hometown in North Carolina).

The focus of the show was Andy Taylor, a kindhearted sheriff who is raising his young son, Opie, by himself, after losing his wife when Opie was a toddler.

While Taylor might be a single parent, he is far from isolated. In fact, a whole host of friends and neighbors play an integral part in his life, including his Aunt Bee, played by Frances Bavier, and his bumbling deputy, Barney Fife, played by the popular comedian Don Knotts.

Andy also periodically tries his hand at dating, and over the course of the series run, has several girlfriends.

Early on in The Andy Griffith Show, Andy’s love interest is played by Elinor Donahue, who began her career as a child actress. As Ellie Walker, Mayberry’s attractive young pharmacist, she manages to forge a special connection with Andy. Donahue later described how she landed the part, stating in a 2006 interview: “I was called in to the office to meet with the producers, went home that afternoon and found out I had the part. And I didn’t read or anything. I didn’t know that much about it except that I was going to be in the show with Andy Griffith.”

While Donahue earned many fans due to her portrayal of Ellie, it wasn’t long before she decided to step away from the hit series. She later revealed why she ended up leaving The Andy Griffith Show after only a handful of episodes.

Why did Andy’s first love interest decide to leave ‘The Andy Griffith Show’?

Closer Weekly reports that Donahue revealed why she left The Andy Griffith Show after only one season.

She said: “I went pretty much immediately from ‘Father Knows Best’ into ‘The Andy Griffith Show’ where I was really playing a grownup with a profession, and moxie and stuff. But the truth is, I felt like a bird out of a nest. I didn’t feel like I had all my feathers yet and I didn’t feel capable. It was the strangest feeling. I had a three-year contract for that show, but at the end of the first year I asked to be let out of it, because I didn’t feel that I was playing the role properly. I just didn’t feel right about it. In retrospect, from things that people have said to me — very lovely things — I was doing OK. I was just not a happy camper and there was no point in my trying to continue with it.”

Ultimately, after Donahue left the series, showrunners were able to soldier on and find several other serious girlfriends for Andy’s character. Still, fans fondly remember Donahue, and the humor and warmth that she brought to The Andy Griffith Show.