The Archers fans are a dedicated bunch and in a new tour, they can get up close and personal with some items from the set.

A quick trip to BBC Birmingham can whisk a listener away to Ambridge where they can learn all about making the long-running audio soap.

While there, tour guide Holly Beaumont-Wilkes is on hand to discuss the show and while revealing her incredible knowledge about the ins and outs of the fictional rural community, she will also show off some of the most famous props.

One such item is a large, wooden box, which is held together by bits of black tape.

Although decidedly battered, bruised and – quite frankly – falling apart, the box has played an integral part in The Archers throughout the years.

When a glass is plonked down on top of it, it is unmistakably the bar in the soap’s pub, The Bull.

The iconic pub is said to be a “half-timbered building” which is close to the village green.

A favourite spot with the locals, characters sip on the famous Shires Ale while catching up.

At the moment on The Archers, Jolene Archer (played by Buffy Davis) and Kenton Archer (Richard Attlee) run the popular drinking hole. 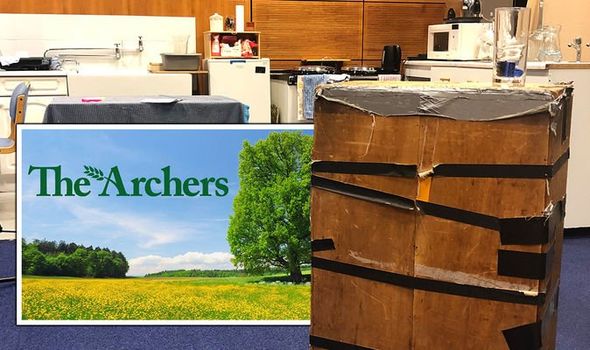 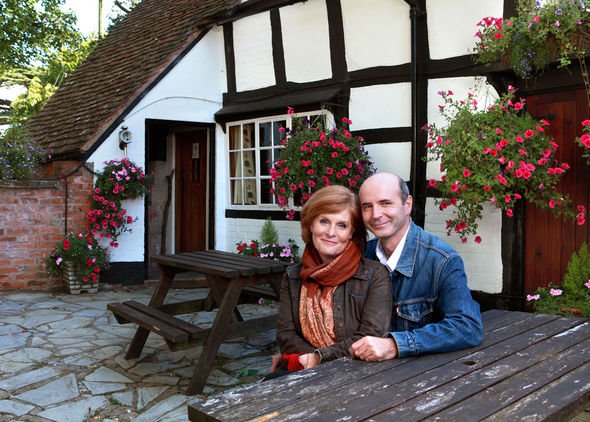 Furthermore, there’s a special doorbell for The Bull, which is housed in the studio on an enormous plaque alongside everyone else’s ringers.

Holly joked: “It’s important to get these details right.

“If Grey Gables’ front door rang with The Bull’s bell, there’d be trouble.”

The tour will be running from on selected Saturdays each month and twice a day. 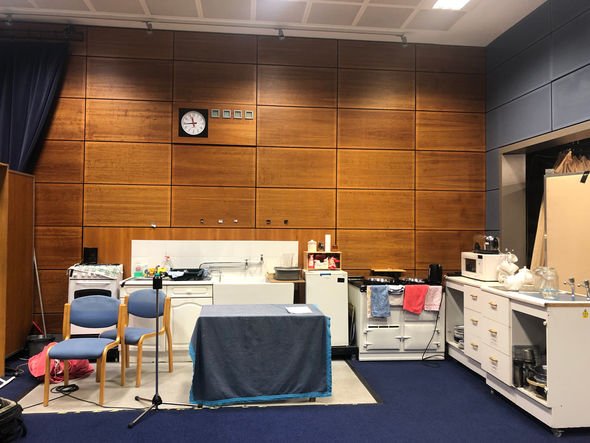 While there, fans will get to wander around the Ambridge studio, see original scripts, cast photos and memorabilia from the archive.

They can leave a message on the Village Notice Board and even practice recording an iconic episode.

Before they leave, they can put their knowledge to the test in a difficult quiz.

Fans can get tickets on the BBC Birmingham website, found here.

The Archers airs weeknights on BBC Radio 4 at 7pm.

31/05/2019 TV & Movies Comments Off on The Archers spoilers: Oldest prop REVEALED and it’s really not what you expect
Lifestyle