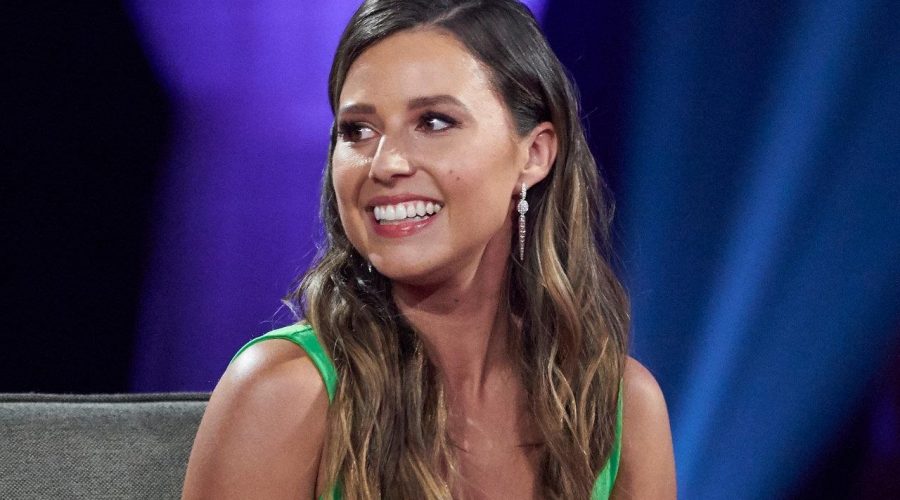 The men in current season of the ABC long-running dating show are telling all in the new episode, but before that, viewers are offered with Katie Thurston’s Hometown dates.

AceShowbiz -It’s time for the Men Tell-All. The men in current season of “The Bachelorette” were telling all in the Monday, July 26 episode. However, before that, viewers were offered with part of Katie Thurston‘s Hometown dates where the remaining four men introducing Katie to their families.

Katie met Michael’s father and his son James. As James is too young to understand, Michael lied to him by telling him that he was away because of business trip. James then asked his dad to be with him at him, questioning if he went away because he didn’t want to see him. Michael was heartbroken because of that. That also made him realize that he needed to be with his young son.

He then told Katie that he had to go home for his son despite him developing feelings for Katie. Katie wanted to beg him to stay but she understood his reason. They bid farewell with emotional goodbyes.

It was then time for the Tell-All. The men were asked their first impression of Katie and some of them admitted that they didn’t remember. However, they remembered hating Carl. Later, Connor was asked to come to sit in the hot seat to rewatch his old scenes with Katie.

Noticing that something was off when they kissed, Connor thought that he was a bad kisser. However, someone in the audience daringly said that Connor didn’t seem to be a bad kisser and that she wanted to prove her judgement. They kissed on the stage.

Katie then recalled her connection with Andrew S. She revealed that things were great at the time, which only made her decision to eliminate him even harder to understand. She claimed that she developed deeper connections with other guys and that she didn’t mean to hurt him or lead him on.

Katie then appeared. She made it clear that she moved on from Michael and every one else in the room, emphasizing that there was no chance for a reunion. She also told Carl that he was right about some guys who were not sincere including Thomas. Thomas himself didn’t come in person, though he showed up through a video call.