The star of the CBS show has sported the same look for 12 seasons as she has become Amy Farrah Fowler and become more and more adored by The Big Bang Theory fans.

However, with filming for the series finale finishing, she has decided to shun her characters typical locks and rid herself of any traces of the character.

On an Instagram post she thanked her stylist and hailed a new era: “A proper and loving shout out to @jenniferguerrerohair who chopped off my old gross hair and gave me a new identity.

“Jen has styled @themelissarauch ‘s hair for many years on @bigbangtheory_cbs and when I asked Melissa if I could borrow Jen for this make over she said there’s no one she would trust with me more than Jen.

“Jen, thank you for inspiring me with layers and layers of the new me post-Amy!!! And thank you for holding my hand through this transition.”

It appears she has been very eager to move on from the show as it draws to a close and forget all about Amy.

Fans were happy to see her move on from Amy, with one fan replying: “It looks wonderful. Great way to move into a new chapter. And just generally give yourself the opportunity to explore.”

Whether she finds it so easy to move after tomorrow’s big finale is another question.

Fans believe the finale may end on Amy and partner Sheldon Cooper (played by Jim Parsons) announcing they are expecting a baby in scenes that would delight fans.

They took inspiration from a final episode teaser tweeted out by the show, which hinted big news is coming. 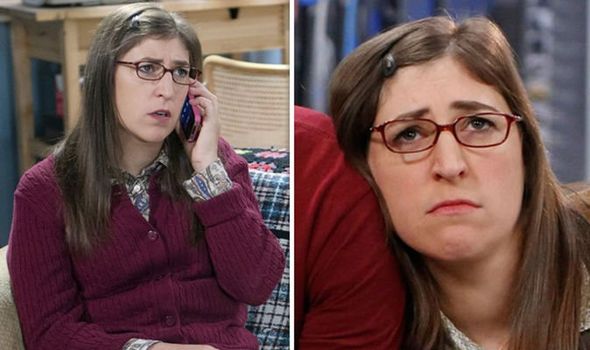 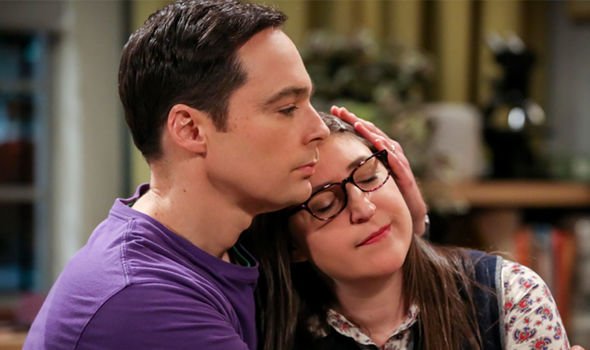 It read: “‘Hello? Yes, this is Dr. Fowler. I see. Ok, thank you.’ One phone call, so many possibilities. Don’t miss the two-part finale of The Big Bang Theory.”

Fans were sent into meltdown thinking the news could mean a baby for the couple.

Luckily for fans, it appears the finale will be more about emotions rather than a big explosive end that might split the group up.

Creator Chuck Lorre has teased fans with news on the season finale and what, or who, inspired it.

The theme of an emotional ending has been suggested by most of the cast at some point, so fans can expect it to be a tear-jerker. 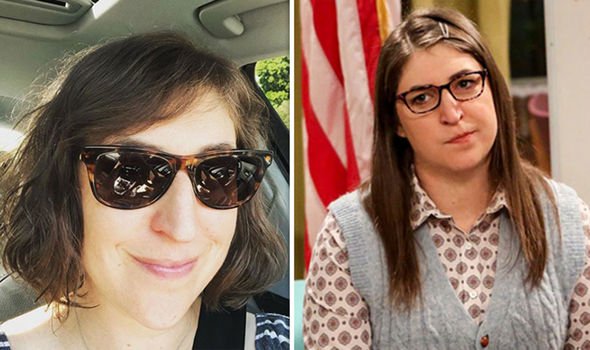 Kaley Cuoco, who plays Penny Hofstadter, has been particularly emotional.

She previously spoke to PopSugar about the ending: “It’s going to be a surprise to all of us. Everyone is struggling to let go of this show, even the writers.

“I know that we’re all going to freak out reading that final episode. I hope that whatever loose ends they felt [they] needed to tie up will be tied up.

“I’m sure they want to see where all these characters end up, and I think the writers don’t want to leave some sort of ending.

“They want these characters to live on in people’s minds and hearts, so it’s going to have to be written in a very special way.”

The Big Bang Theory season finale airs Thursday on CBS and in the UK on E4.